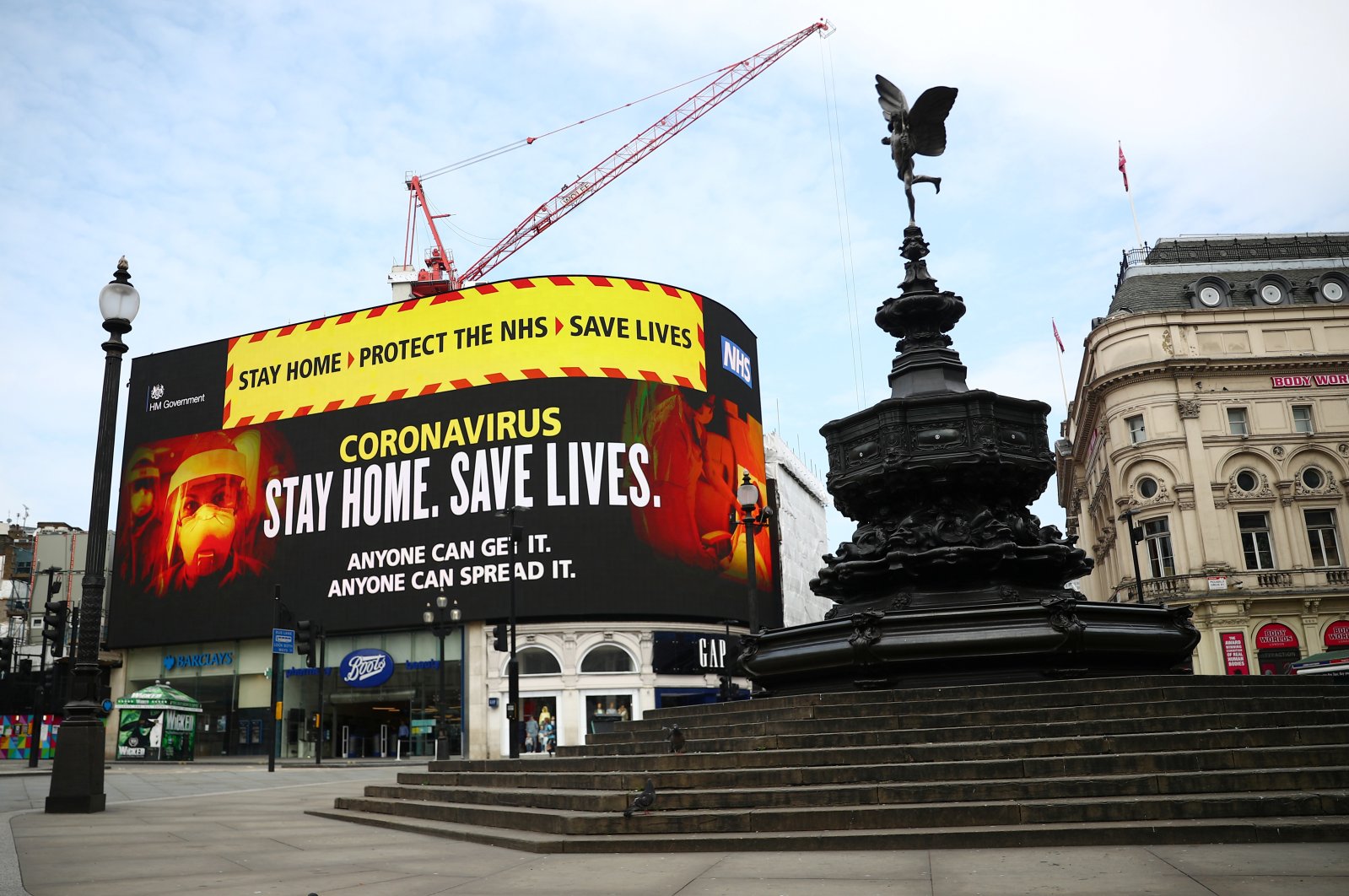 The new leader of Britain's opposition Labour Party urged the government on Wednesday to set out how it plans to end the coronavirus lockdown, both to give people hope and avoid "mistakes" of the past.

Keir Starmer said Labour would support the government's expected decision on Thursday to renew a stay-at-home order imposed three weeks ago to stem the spread of COVID-19.

He said this was necessary while the death toll kept rising, reaching more than 12,000 so far, making Britain one of the worst affected countries in the global pandemic.

But he called on ministers to explain within a week their plan for easing restrictions, both to reassure the public and to give lawmakers time scrutinize it properly.

"People need hope, they need to know there's light at the end of the tunnel," Starmer, who was elected Labour leader earlier this month, told BBC radio.

In a letter to the government, he also warned: "We cannot repeat mistakes that have already been made on testing and access to protective equipment."

Prime Minister Boris Johnson's Conservative government has been criticized for not introducing the lockdown earlier and for failing to properly prepare for the outbreak.

Medical staff and care homes still complain of a lack of protective equipment, while testing for coronavirus remains limited.

"If (mass) testing is part of the answer, then we now know that plans need to be in place to ramp up testing," he said.

Starmer set out his request in a letter to Foreign Secretary Dominic Raab, who is deputizing for Johnson, while the prime minister recovers from his own bout of coronavirus.

"This lockdown is not affecting people equally. In fact, it has exacerbated existing inequalities in our country," Starmer wrote.

"A family living in an overcrowded flat will have particular challenges. And it is hard to imagine the daily horror of someone trapped in a home with his or her abuser."

He asked Raab to set out clearly what criteria the government will use to inform the decision on how to ease the lockdown, and which economic sectors might be first to benefit.

He wants the plan published before parliament returns from its Easter break on April 21, likely in virtual form with members of Parliament taking part via video link.

However, a government source said it was too soon, saying: "Talk of an exit strategy before we have reached the peak risks confusing the critical message that people need to stay at home."