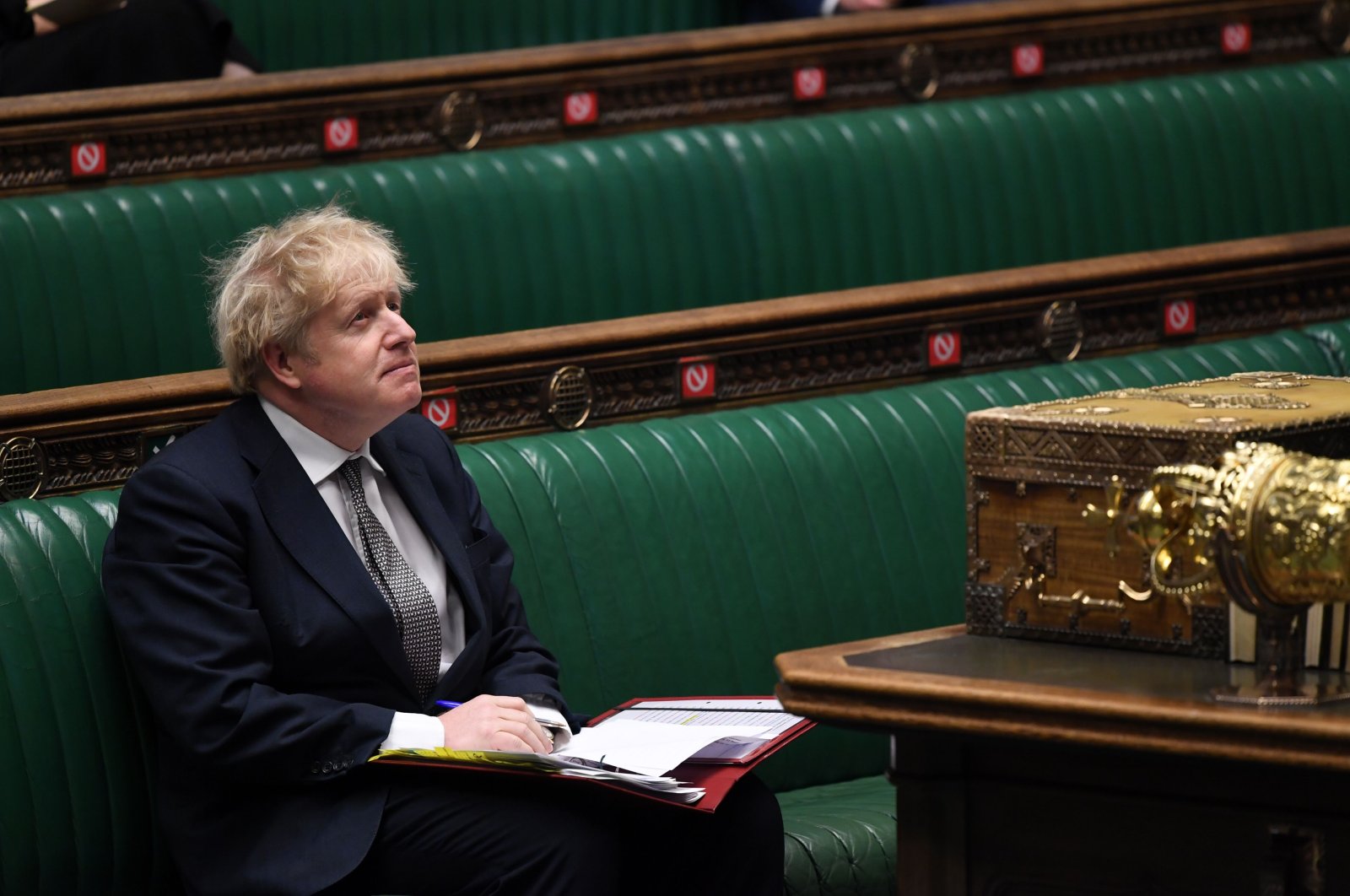 The British government faced criticism Wednesday after reports surfaced that a United Nations agency is helping to feed hungry British children as part of its first ever U.K. emergency response.

The opposition Labour party said it was "a disgrace" that a grant from the U.N. Children's Fund (UNICEF) was helping fund breakfast for nearly 2,000 struggling families over the Christmas school holidays.

"We are one of the richest countries in the world," said Labour's deputy leader Angela Rayner, adding "it should have never come to this."

"Our children should not have to rely on humanitarian charities that are used to operating in war zones and in response to natural disasters," she said.

The ruling Conservatives have already faced severe criticism and been forced to U-turn over the provision of free meals to the poorest children during school holidays.

That followed a high-profile campaign by Manchester United and England footballer Marcus Rashford during the coronavirus pandemic.

The UNICEF grant of 25,000 pounds ($33,700) will be spent by several nonprofit organizations in Southwark, south London.

They will receive 18,000 breakfasts, which will be distributed by schools for two weeks, and the program will also provide 6,750 breakfasts over the February half-term break.

The U.N. agency has said the coronavirus pandemic is the most urgent crisis affecting children since World War II.

"This is UNICEF's first ever emergency response within the UK, introduced to tackle the unprecedented impact of the coronavirus crisis and reach the families most in need," said Anna Kettley, director of programs at UNICEF U.K.

"This funding will help build stronger communities as the impact of the pandemics worsen, but ultimately a longer-term solution is needed to tackle the root causes of food poverty, so no child is left to go hungry," she said.

Johnson's official spokesperson defended the government's record on the issue.

"We would point to the substantial action we've taken to ensure that children don't go hungry through the pandemic, and I would point to the additional 16 million pounds we pledged not too long ago to food distribution charities," he told reporters.