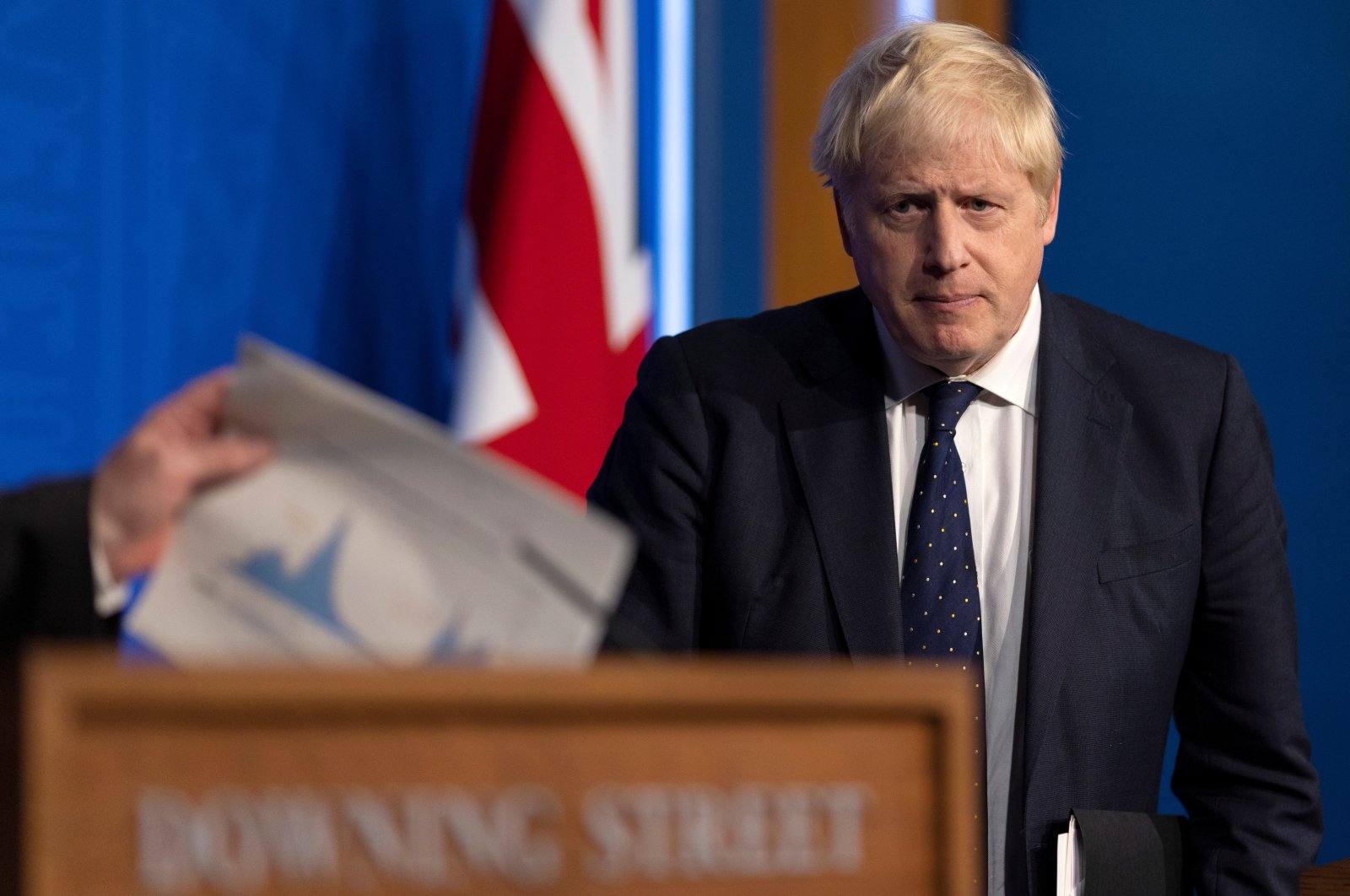 British Prime Minister Boris Johnson began reshuffling senior ministers in his Cabinet Wednesday as he seeks to refocus the government on raising living standards after the COVID-19 pandemic.

Gavin Williamson has become the first senior minister to be removed as education secretary.

"It has been a privilege to serve as Education Secretary since 2019," Williamson wrote on Twitter.

"Despite the challenges of the global pandemic, I'm particularly proud of the transformational reforms I've led in Post 16 education: in further education colleges, our Skills agenda, apprenticeships and more."

Johnson has also appointed Michael Gove as housing minister in his reshuffle and tasked him with also leading the government's agenda on removing inequalities across the country.

Gove, who was previously Cabinet office minister, will also have responsibility for maintaining relations between the four nations of the United Kingdom.

Robert Buckland was another senior minister removed from the Cabinet as justice secretary.

"It has been an honour to serve in Government for the last 7 years, and as the Lord Chancellor for the last 2," Buckland tweeted.

"I am deeply proud of everything I have achieved. On to the next adventure."

Housing Secretary Robert Jenrick has also been removed from the Cabinet as housing secretary.

In another significant development, Dominic Raab was removed as foreign secretary but appointed as the new justice secretary and deputy prime minister.

Raab had received criticism as he was away on holiday during the Taliban takeover in Afghanistan last month and was blamed for latency in the evacuation of British citizens from the country.

Replacing Raab is Liz Truss who was the international trade secretary. Truss is immensely popular among members of the ruling Tory party and her big promotion will be widely accepted by MPs and members alike.

"The Rt Hon Elizabeth Truss MP @trussliz has been appointed Secretary of State for Foreign, Commonwealth and Development Affairs @FCDOGovUK She remains as Minister for Women and Equalities @GEOgovuk #Reshuffle," Downing Street said in a statement on Twitter.