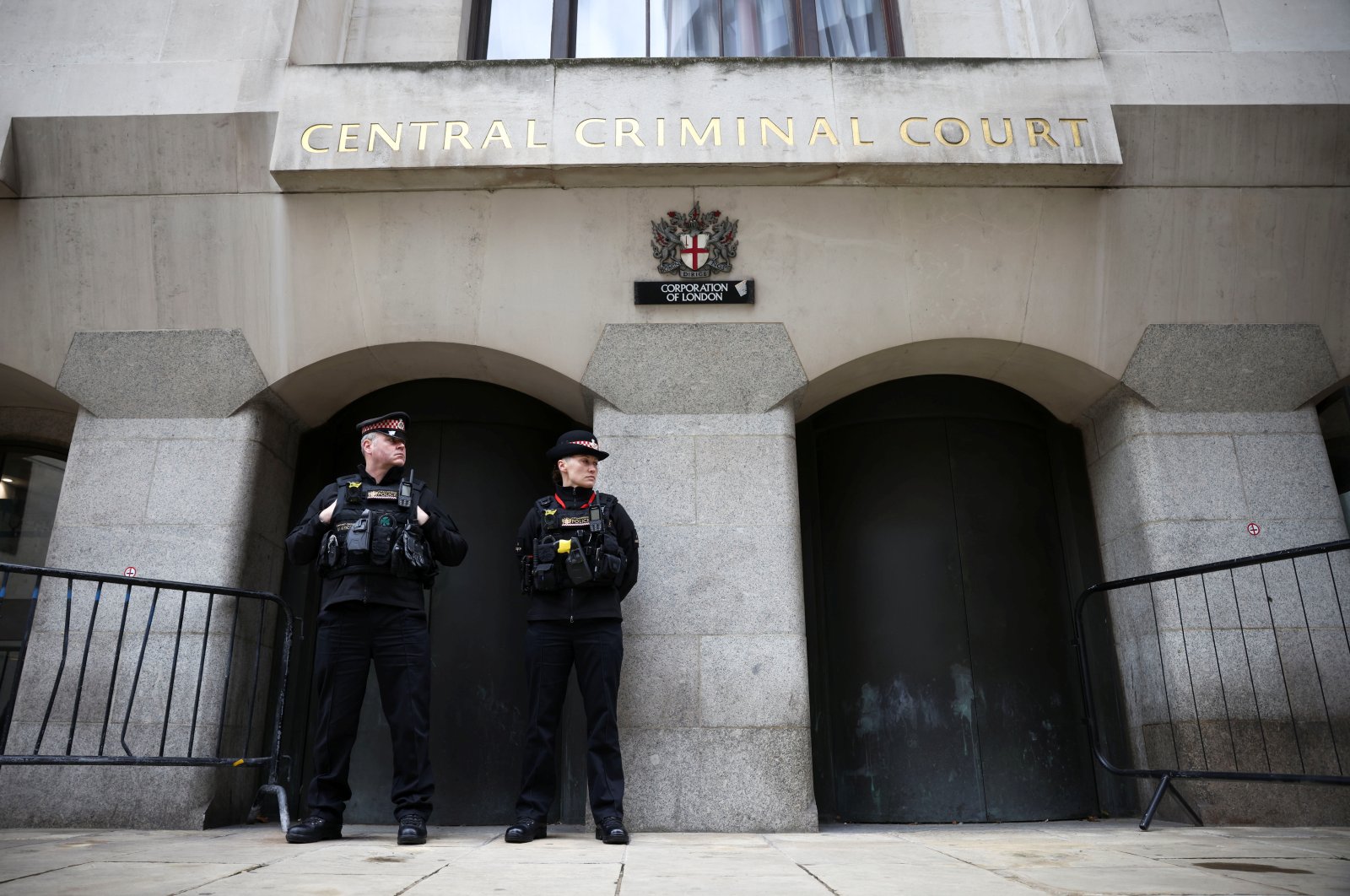 Police in Britain’s capital is desperately trying to regain the trust of women after a recent case in which a serving officer used his position to abduct, rape and murder a young woman, taking the unprecedented step of advising women and girls how to protect themselves during interactions with police.

The Metropolitan Police Service issued the information Thursday night after evidence presented during the sentencing of Wayne Couzens showed that he used his police identification to stop 33-year-old marketing executive Sarah Everard in south London, then handcuffed her, threw her in the back of a car and drove her to a remote location where he raped and strangled her. Evidence that earlier offenses may have been overlooked further stoked outrage.

"The full horrific details of his crimes are deeply concerning and raise entirely legitimate questions,” the department said. "We completely hear the legitimate concerns being raised and we know women are worried. All our officers are concerned about the impact of these horrific crimes on trust in the police and we want to do all we can to rebuild that trust.”

Couzens, 48, this week was sentenced to life in prison without the possibility of parole after pleading guilty to Everard’s murder on the night of March 3, 2020. Confidence in the police was further shaken this month when primary school teacher Sabina Nessa, 28, was killed Sept. 17 as she walked through a park to meet a friend.

Police stressed that it was rare for a solo officer to question a woman and said it was "entirely reasonable” for women to seek assurances about the identity of the officer if they found themselves in such a situation.

Police advised women to ask the officer "searching questions” about the absence of other officers, why the officer was in the area and exactly why the subject was being stopped. If after doing so a woman still feels she is in danger, she should shout to others on the street, knock on doors, wave down a passing bus or call 999, Britain’s emergency phone number, the police said.

Lawmaker Jess Phillips, the opposition Labour Party’s spokesperson on domestic violence and safeguarding, said authorities need to develop a comprehensive strategy to protect women, not keep asking women and girls to do more to protect themselves.

"I could scream, if I’m honest, about the amount of things that women are told to do,” she told the BBC. "Sarah Everard was keeping herself completely safe. She was doing exactly what any woman would do, and still this happened to her. The onus is on the Metropolitan Police to do better.”