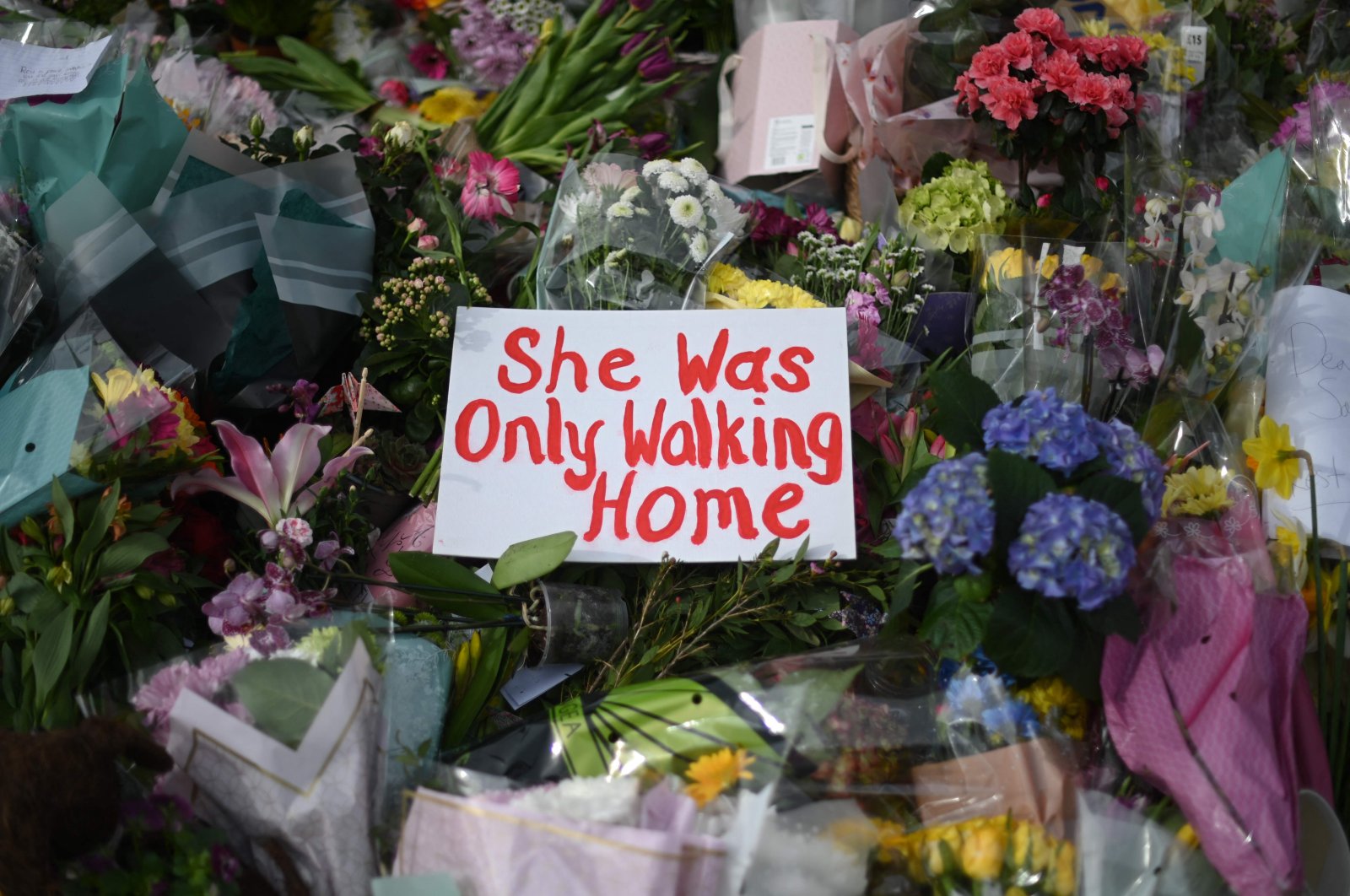 A British police officer on Friday pleaded guilty to the murder of Sarah Everard, whose disappearance as she walked to her London home sparked outrage and a national debate about women's safety.

Wayne Couzens, 48, who served in the Metropolitan Police's elite diplomatic protection unit, had already admitted to kidnapping Everard. On Friday he pleaded guilty to her murder via video link at London's Old Bailey court.

Everard, a 33-year-old marketing executive, went missing while walking in Clapham, south London, during the evening of March 3.

Her disappearance led to vigils and protests and prompted the government to promise enhanced police patrols at night, as well as funding to make the streets safer for women.

Couzens was wearing khaki trousers and a blue sweatshirt as he appeared by video link from Belmarsh high-security prison in southwest London, bowing his head as he admitted to the killing.

He pleaded guilty last month to the charge of kidnapping Everard "unlawfully and by force or fraud" on March 3 and also to a second charge of rape between March 2 and 10. Everard's family sat in the court as Couzens entered his plea.

Everard had been visiting friends in the Clapham area and was returning to her home in nearby Brixton when she disappeared. Her body was discovered a week later in woods some 80 kilometers (50 miles) away in Kent, southeast England.

The Metropolitan Police said that a post-mortem examination gave the cause of death as "compression of the neck."

Couzens is due to be sentenced at the end of September.