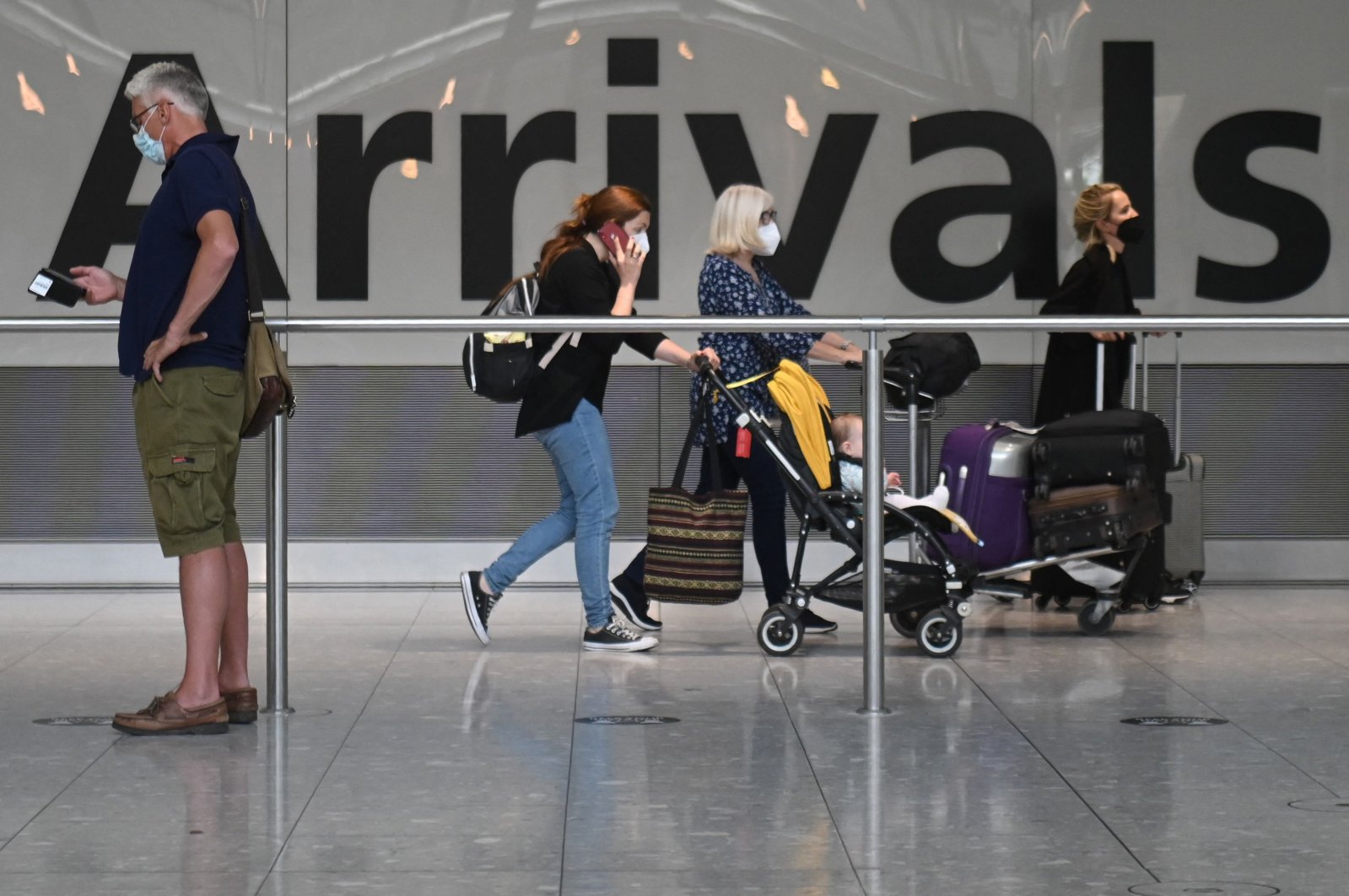 The United Kingdom announced that people arriving in the country from the United States and European Union – except France – will not be required to quarantine. The French minister for European affairs responded to the move Thursday, describing the decision as discriminatory and lacking scientific grounding.

England said on Thursday it would allow fully vaccinated visitors from the EU and U.S. to arrive without needing to quarantine starting next week, but that it would review rules for travelers from France only at the end of next week.

"It's excessive, and it's frankly incomprehensible on health grounds... It's not based on science and discriminatory towards the French," Clement Beaune said on LCI TV.

"I hope it will be reviewed as soon as possible, it's just common sense."

Beaune said France was not planning tit-for-tat measures "for now."

The British government has said it is keeping quarantine rules for travelers from France because of the presence of the beta variant there, but French officials say the bulk of cases comes from the island of La Reunion in the Indian Ocean.