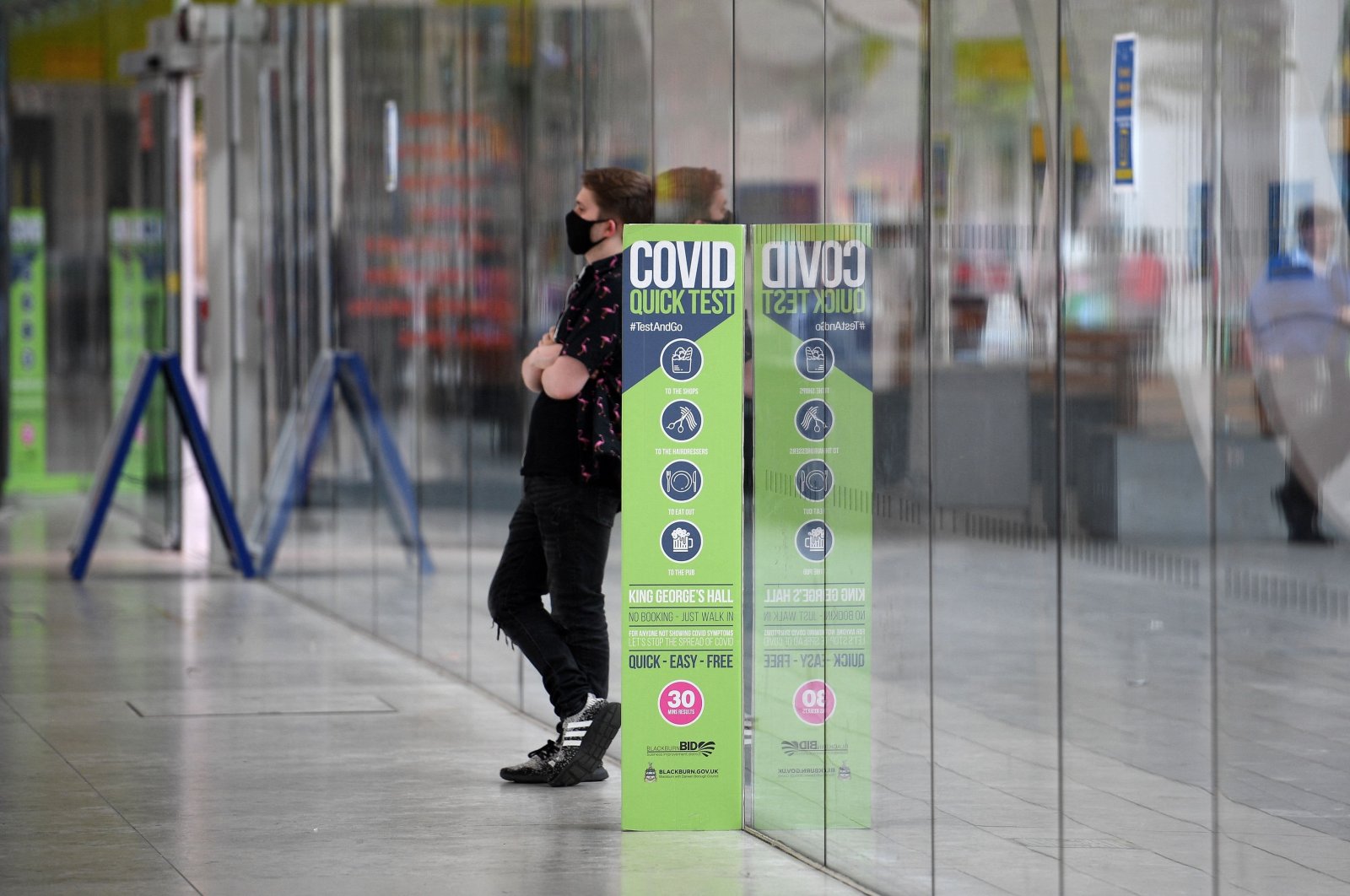 The United Kingdom on Thursday reported the biggest daily rise in new COVID-19 cases since Feb. 19, according to government figures which showed 11,007 new infections, up from 9,055 the day before.

The number of new deaths within 28 days of a positive coronavirus test doubled to 19 from nine reported Wednesday, the highest daily total since May 11 and one which takes total fatalities on this measure to 127,945.

Britain has suffered Europe's highest official death toll from the disease, although deaths on a per capita basis are higher in Italy and much of eastern Europe.

Just over 80% of British adults have received a first dose of a COVID-19 vaccine, and 58% have received two doses, one of the world's highest vaccination rates.

But the spread of the more infectious "Delta" variant of the disease, first identified in India, prompted Prime Minister Boris Johnson on Monday to postpone a planned easing of social-distancing rules that had been due for June 21.

The number of new cases of COVID-19 in the past week is up by 34% compared with the week before.