UK to remove all countries from COVID travel red list 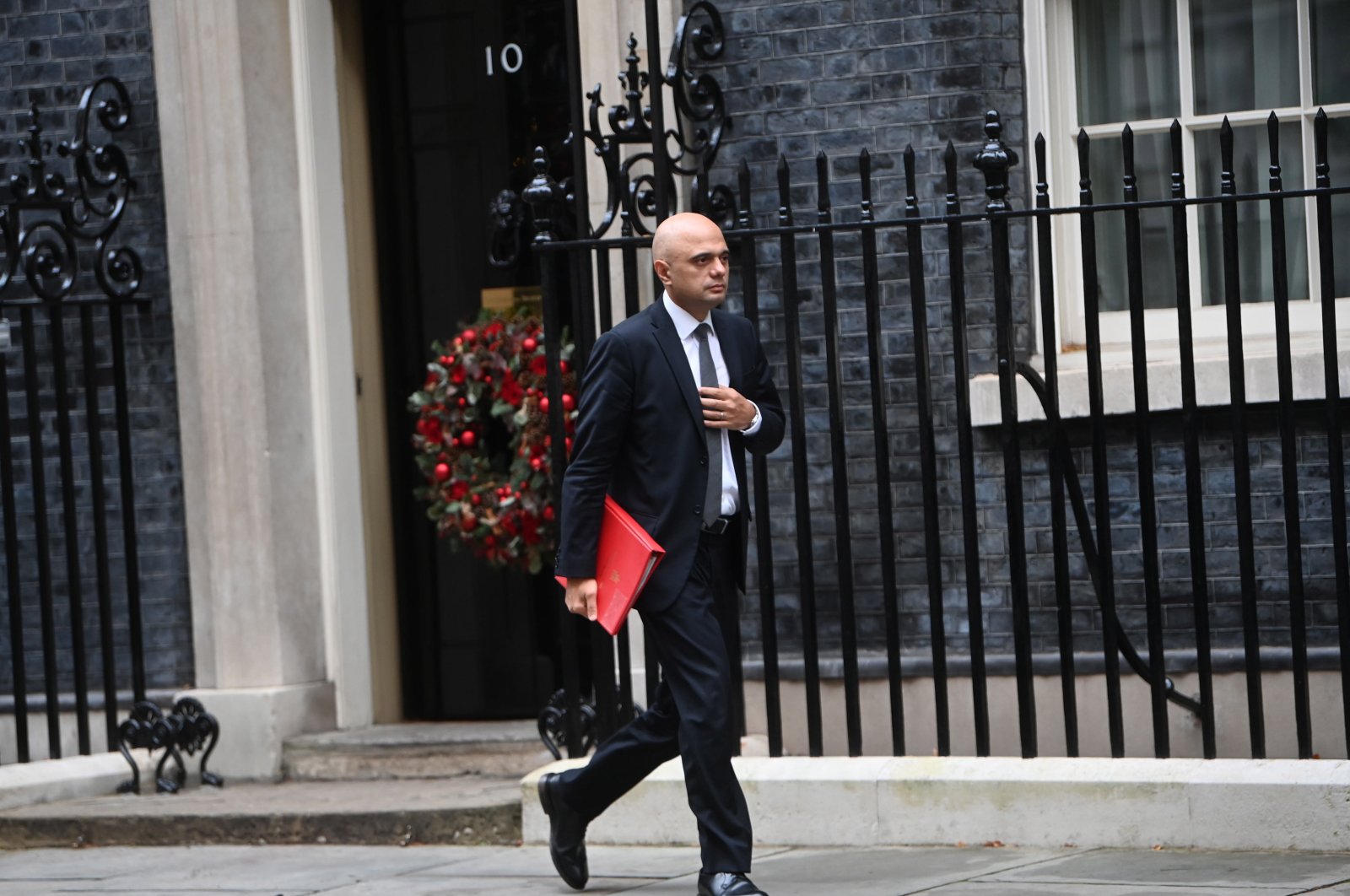 The United Kingdom will remove all 11 countries from its COVID-19 travel red list from Wednesday because there is now community transmission of omicron, Health Secretary Sajid Javid told parliament.

The British government added the southern African countries to its red list in late November, meaning that entry was only allowed to U.K. citizens or residents who then must quarantine in a hotel, in a bid to slow the spread of the Omicron variant.

"Now that there is community transmission of omicron in the U.K. and omicron has spread so widely across the world, the travel red list is now less effective in slowing the incursion of omicron from abroad," Javid said.

"Whilst we will maintain our temporary testing measures for international travel we will be removing all 11 countries from the travel red list effective from 4 a.m. (GMT) tomorrow morning."

Britain requires all inbound travelers to take either a PCR or a rapid lateral flow test a maximum of 48 hours before departure.

Transport Secretary Grant Shapps said these testing measures would be reviewed in the first week of January.

"As always, we keep all our travel measures under review and we may impose new restrictions should there be a need to do so to protect public health," he said on Twitter.

The 11 countries which will be removed from the list are Angola, Botswana, Eswatini, Lesotho, Malawi, Mozambique, Namibia, Nigeria, South Africa, Zambia and Zimbabwe.

Javid also said on Tuesday he would never support mandatory COVID-19 vaccination in Britain, as he sought to persuade hesitant lawmakers that applying the requirement to health workers was as far as he would go.

"I would like to say very clearly to the House (of Commons) today, and say this once and for all, that although we've seen plans for universal mandatory vaccination in some countries in Europe, I will never support them in this country," he told parliament ahead of a vote on new restrictions.