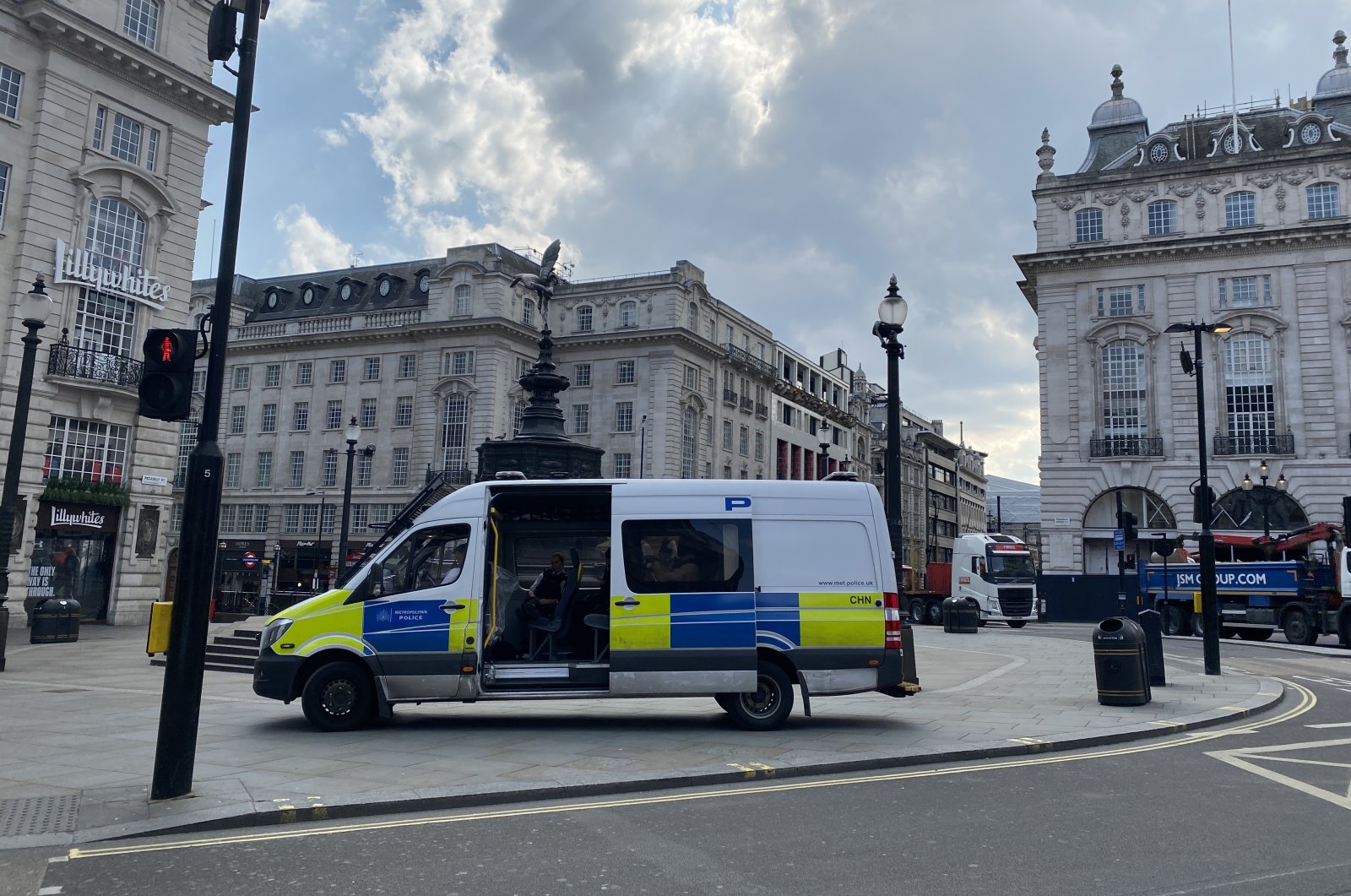 Britain's death toll from the coronavirus has topped 32,000, according to an updated count released on Tuesday by the Office for National Statistics (ONS).

The figures pushed Britain past Italy to become the second most affected country after the United States.

The new toll has not yet been incorporated into the official daily figures, which record the current number of deaths as 29,427.

The health ministry had previously announced only the deaths in hospitals of those who had tested positive for the virus.

The ONS figures are released weekly and include deaths in care homes and the community over periods up to two weeks prior.

The 32,000 figure reflects the situation as it was towards the end of April, meaning Britain has probably had the highest official death toll in Europe for days.

The U.K., however, has insisted international comparisons are fraught with errors because of different reporting methods and criteria.

"No country reports on death registrations data as fast, frequently, or to such breadth and depth as we can in the U.K.," Nick Stripe, head of health analysis at the ONS, stated on Twitter.

Britain's virus death toll has risen dramatically as the extent of the pandemic's impact on care homes has emerged.

Nearly 6,400 people with coronavirus have died in care homes in England alone, with numbers still rising even as the wider outbreak slows, according to ONS figures.

More than 2,000 of those were reported in the last week of April, when Prime Minister Boris Johnson said Britain was "past the peak".

Stripe said the ONS had recorded a total of around 42,000 "excess deaths," which is the number people have died in total more than would normally be expected, in the past five weeks.

"If you add in the latest figures from Scotland and Northern Ireland, that's about 42,000 deaths above average in the last five-week period."

Britain remains in lockdown as it tries to pivot this month to a new strategy built around mass testing and tracing infected people and those they may have come into contact with.

Johnson is expected to set out his plan to ease the stringent social distancing regime next Sunday, according to media reports.