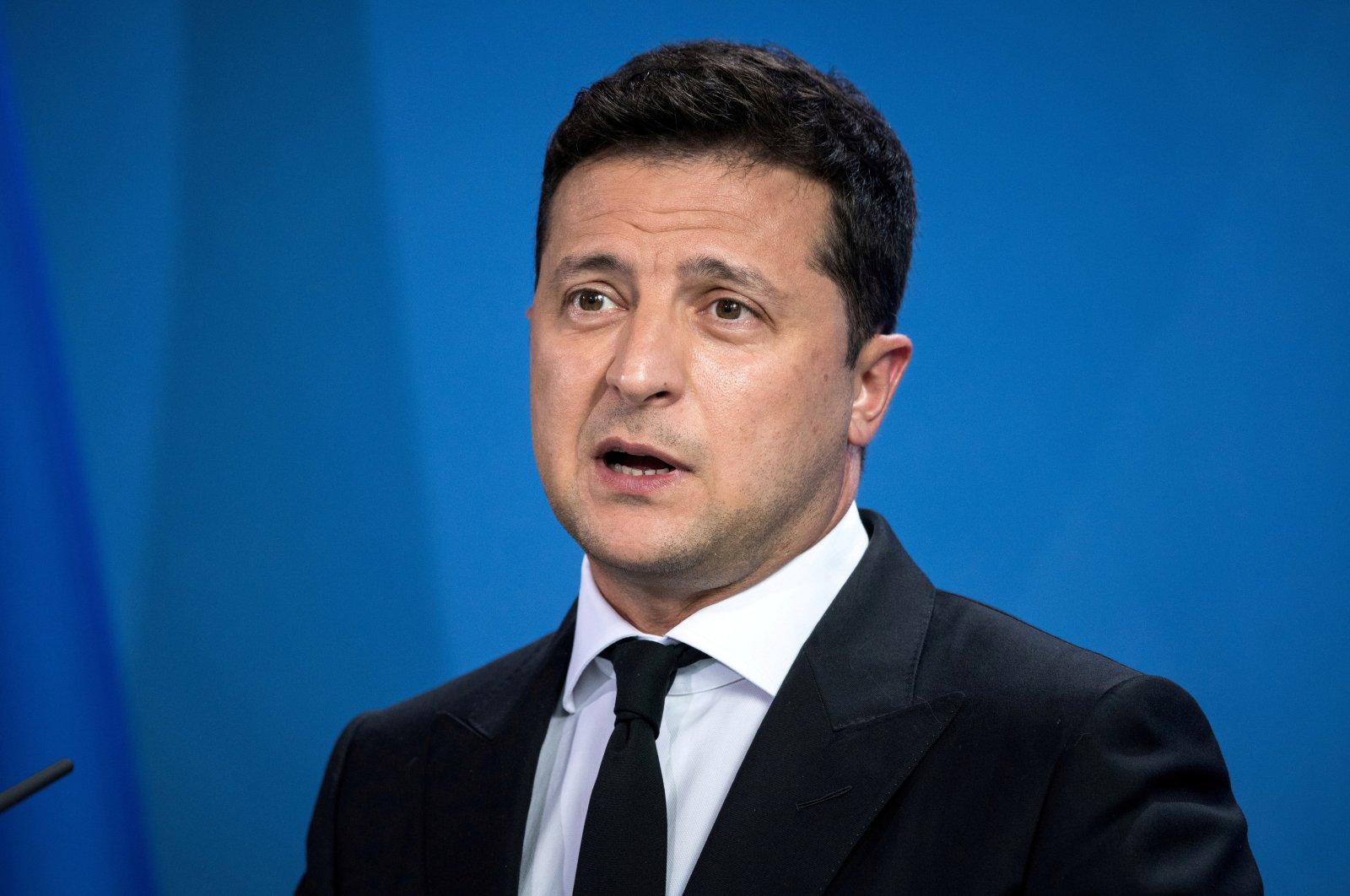 Ukraine has banned an influential opposition news website due to sanctions against its editor, according to a ruling signed by President Volodymyr Zelenskyy that was made public on Saturday.

The order affects the strana.ua website. Its editor, Ihor Hushva, has been in exile since 2018 in Austria, the year Ukraine's National Security Council imposed sanctions on him and his companies. That was, in turn, based on an order by the country's SBU intelligence service.

The SBU characterized Hushva as a "pro-Russian propagandist" in a statement. Other reasons for the sanctions were not disclosed due to security concerns.

"Extralegal blocks on opposition media are an assault on the legal guarantees of independence for the media," he said.

Hushva said his work will continue.

"It doesn't matter. Under (former president Petro) Poroshenko, I was put in prison. Under Zelenskyy, the website is blocked."

The website has now moved to a new domain: strana.news.

Sanctions were also set against Anatoliy and Olha Shariy, a married blogger couple living in exile in the EU. Additionally, Andriy Derkach was put under sanctions, the third member of parliament to face such a punishment.

The assets of all those on the list will now be frozen for three years.

Legal experts have said Zelenskyy's practice of laying sanctions on Ukrainian citizens without going through the courts is illegal. He shut three TV stations in February this way, and a fourth, a Russia-friendly news broadcaster, is in danger of losing its license.

However, surveys show the moves against the Russian-friendly groups are popular with many Ukrainians.