Ukraine says it fears Russian invasion as US sends Navy 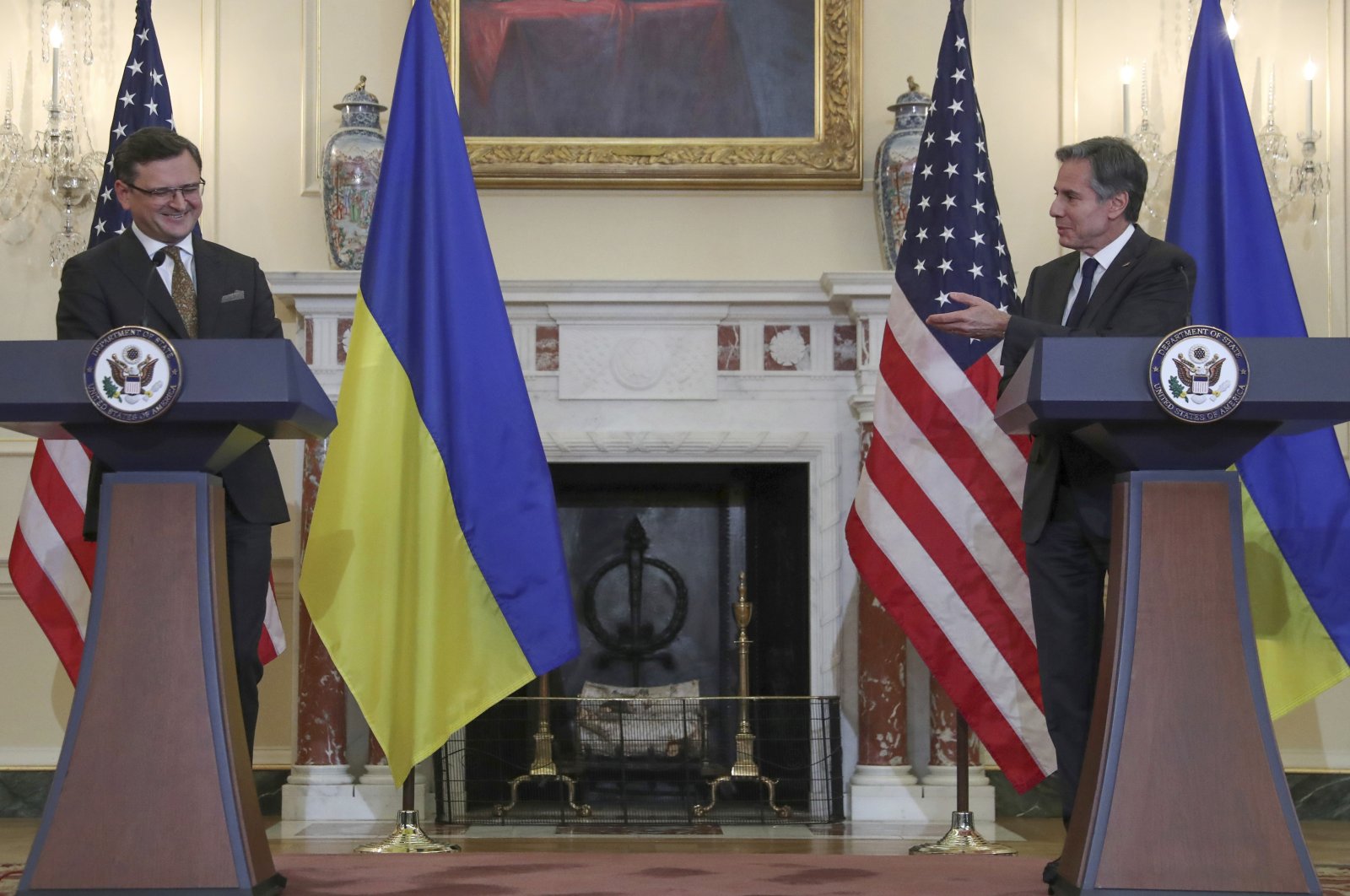 A top Ukrainian defense official said early Sunday that Russia has more than 92,000 soldiers gathered around Ukraine’s borders and is also preparing for an attack, Military Times said in a report on Sunday as the United States sent its Navy to the Black Sea to help Ukraine respond to possible Russian aggression.

Brig. Gen. Kyrylo Budanov told Military Times in an exclusive interview that Russian forces are planning to invade Ukraine "by the end of January or beginning of February."

Budanov also told the website that he fears "amphibious assaults in Odessa and Mariupul" and a "smaller incursion through neighboring Belarus."

The ship carrying the two Island-class patrol boats departed Baltimore for the Ukrainian port of Odessa on Nov. 8. Ukrainian sailors have already undergone extensive training on the vessels in the United States. Ukraine got two similar vessels in 2019.

The two new boats are part of a security package to Ukraine worth over $2.5 billion since 2014, the year when Russia annexed the Crimean Peninsula and Russian-backed separatists seized a swath of eastern Ukraine, the U.S. Embassy in Kyiv says.

The United States, Ukraine and NATO have accused Russia of threatening behavior towards Kyiv in recent weeks alleging that it has built up its forces in proximity to Ukraine.

Russia says it has the right to move its troops anywhere it wants on its own territory and is not planning to attack anyone.

The Kremlin said in September that NATO would cross a Russian red line if it expanded its military infrastructure in Ukraine, and Moscow has since accused Ukraine and NATO of destabilizing behavior, including in the Black Sea.

Kyiv lost most of its Black Sea naval power after the annexation of Crimea when Russia seized much of its navy. It has since been trying to rebuild its navy with the help of NATO countries.

The U.S. State Department this summer approved the potential sale to Ukraine of up to 16 Mark VI patrol boats and equipment for an estimated $600 million.

Ukraine, which strives to become a NATO member, received a large consignment of U.S. ammunition earlier this year and Javelin anti-tank missiles, prompting criticism from Moscow which has said it has serious security concerns about the prospect of Ukraine joining NATO one day.