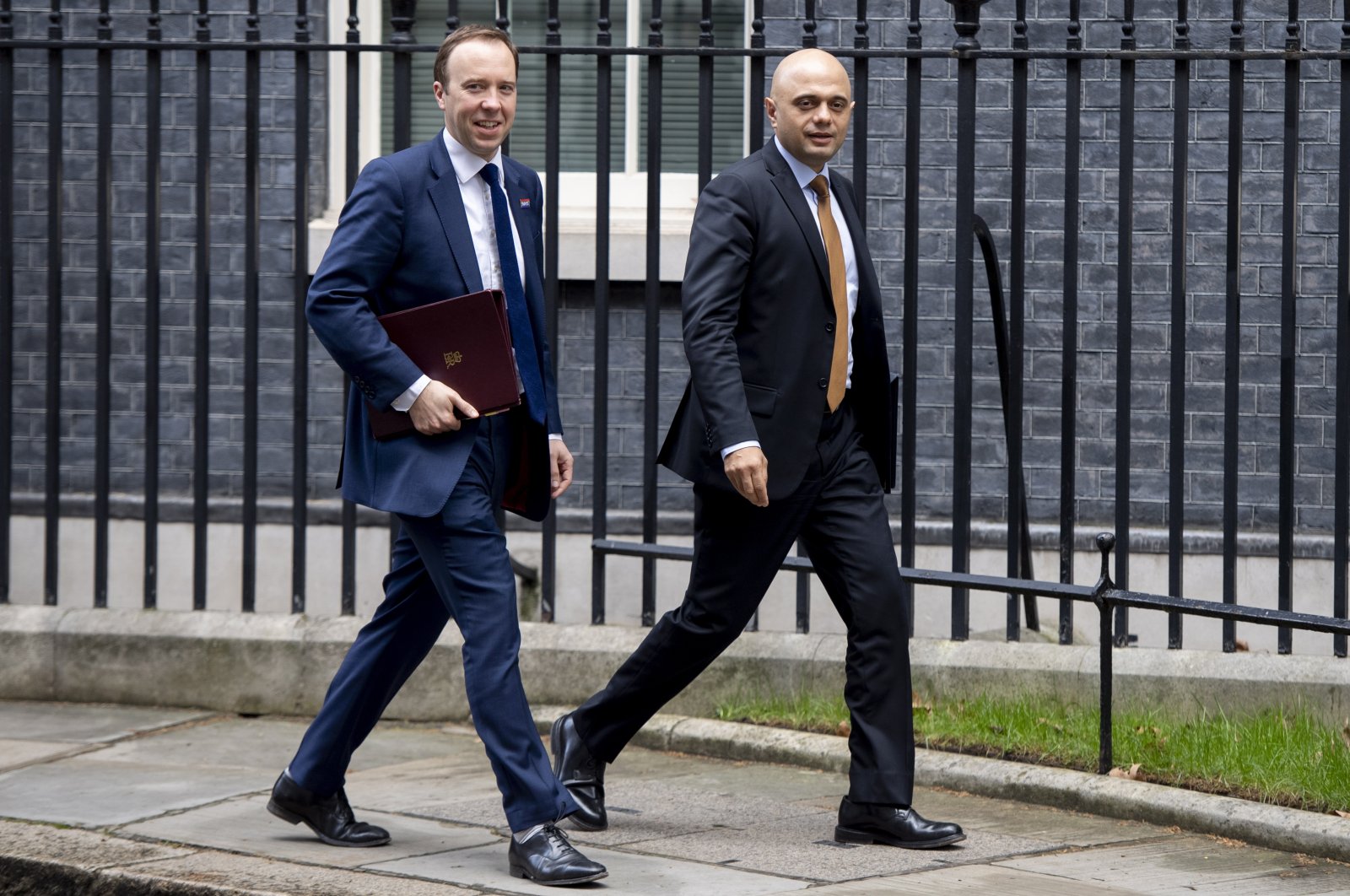 Javid resigned as finance minister last year after he refused to fire his political advisers as demanded by Johnson.

British Health Minister Matt Hancock resigned Saturday after images appeared of him breaking coronavirus rules by embracing and kissing his married aide for which he had apologized yesterday. The incident had enraged colleagues as well as the public who have been living under lockdown.

The 42-year-old wrote to Prime Minister Boris Johnson to resign after The Sun newspaper published photos of the married minister embracing a woman who he had appointed to a taxpayer-funded role to scrutinize the performance of his department.

Hancock has been at the center of the government's fight against the pandemic, routinely appearing on television and radio to tell people to follow the strict rules to contain the virus.

However, he had already been under fire for his handling of the pandemic in the United Kingdom.

"We owe it to people who have sacrificed so much in this pandemic to be honest when we have let them down as I have done by breaching the guidance," he said in the letter.

Johnson said in reply that he was sorry to receive it.

"You should be immensely proud of your service," he wrote. "I am grateful for your support and believe that your contribution to public service is far from over."

The Sun showed Hancock kissing the aide in his office last month, at a time when it was against the rules for people to have intimate contact with a person outside their household.