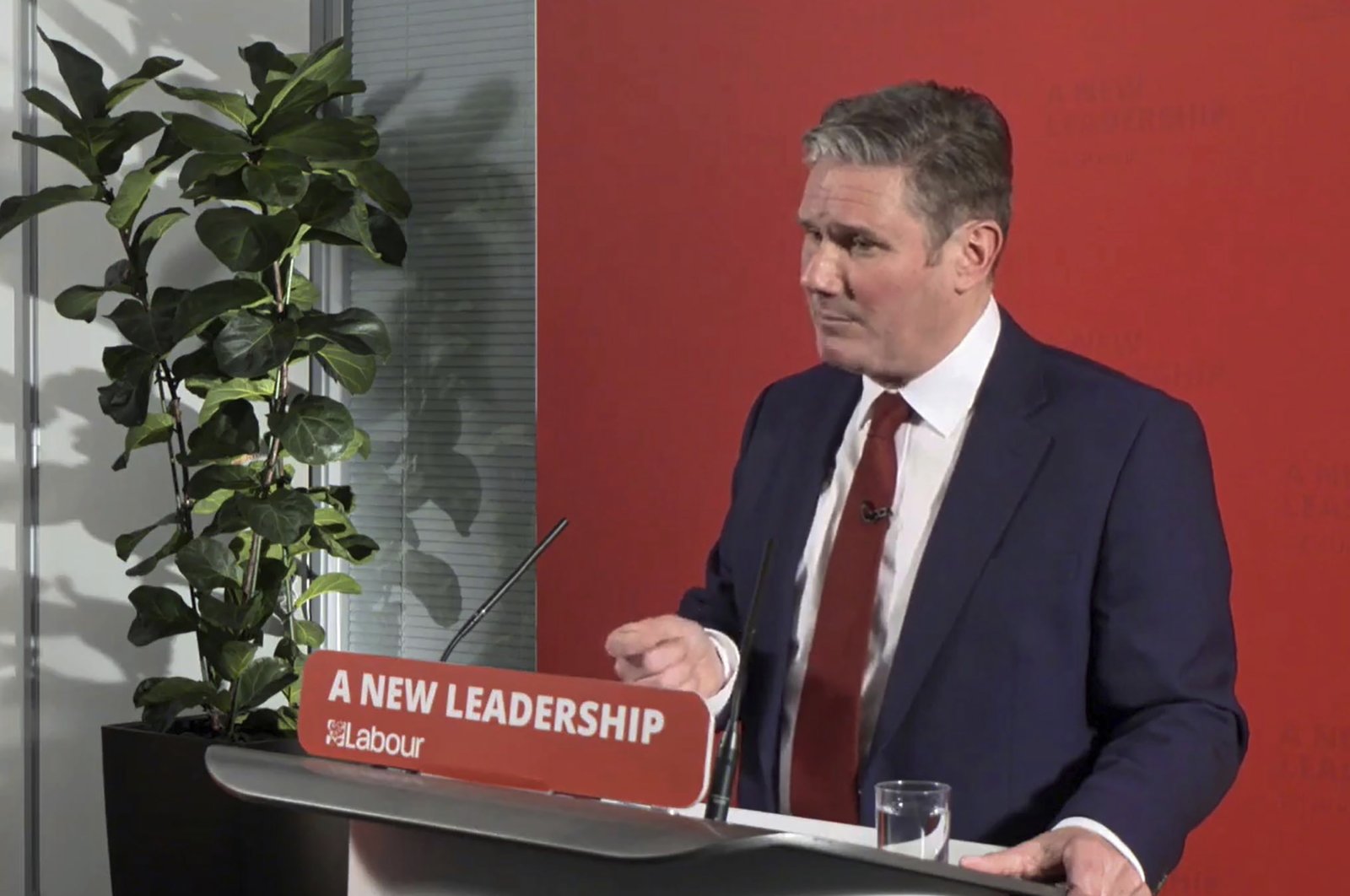 Jeremy Corbyn was exiled pending an investigation after he refused to accept all the findings of a report by the Equality and Human Rights Commission (EHRC), which said his office had broken the law in its handling of complaints by Jewish members.

New leader Keir Starmer, calling the report a "day of shame" for Labour, said he was "deeply disappointed" in Corbyn for blaming party critics as well as the media for exaggerating the scale of anti-Semitism.

Starmer has won strong backing from Jewish groups which, in evidence to the EHRC, detailed a deluge of anti-Semitic abuse online and in party meetings during Corbyn's leadership, including death threats at the hands of left-wingers.

Jewish Labour Movement chair Mike Katz said the decision to suspend Corbyn was "brave and correct," vowing to work with Starmer "and put this shameful period behind us."

But Starmer acknowledged on BBC TV that the suspension had overwhelmed his efforts to "recognize the hurt, draw a line and move on," even as he wages increasingly effective attacks on the Conservative government's handling of the coronavirus pandemic.

Prime Minister Boris Johnson's Conservatives are trying to exploit Labour's divisions, noting Starmer had continued to serve in Corbyn's shadow Cabinet when anti-Semitic incidents were on the rise.

Veteran socialist Corbyn vowed to fight the suspension and his supporters are mobilizing, with the radical group Momentum planning an online rally against Starmer's "naked attack on the left."

Corbyn ally Len McCluskey, the head of the Unite union, one of Labour's biggest financial backers, said the suspension would "create chaos within the party and in doing so compromise Labour's chances of a general election victory."