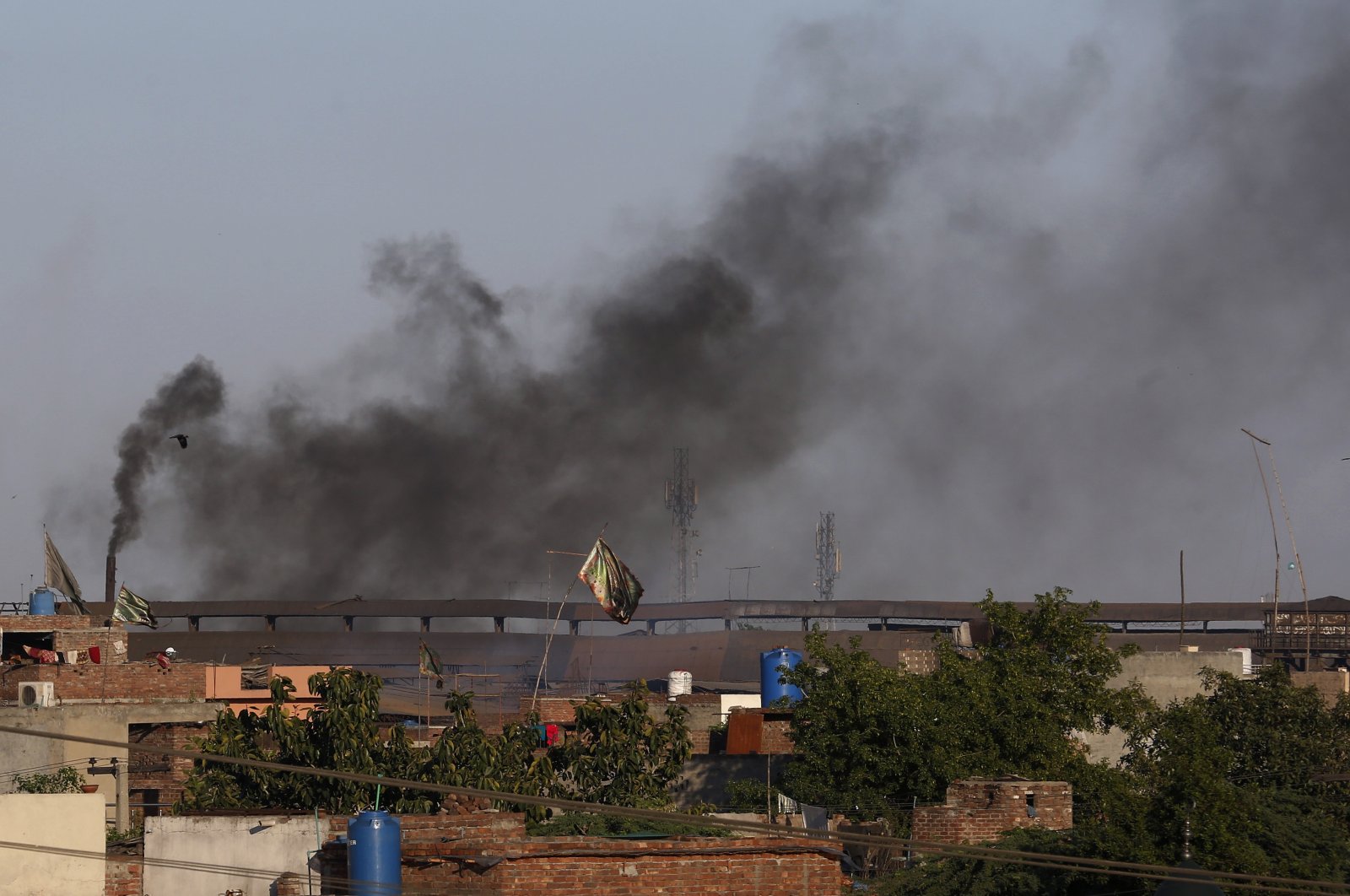 Richard Moore, head of the agency, told Times Radio that the climate crisis is the "foremost international foreign policy agenda item for this country and the planet."

"Where people sign up to commitments on climate change, it is perhaps our job to make sure that actually what they are really doing reflects what they have signed up to," he said.

"As somebody used to say – 'trust, but verify,'" he said. "On climate change, where you need everyone to come on board and to play fair, then occasionally just check to make sure they are."

Moore's comments come after U.S. President Joe Biden hosted a virtual summit in which he rallied world leaders to make the most of this "decisive decade." The U.S. would take the lead, with Biden pledging the U.S. will halve its emissions by 2030.

British Prime Minister Boris Johnson also spoke at the virtual summit, announcing a "world-leading" target to cut U.K. emissions by 78% on 1990 levels by 2035, and by 68% by 2030 – the most ambitious target among the world's major economies.

On Thursday, the U.S. also pledged to slash greenhouse gas emissions by 50% to 52% from 2005 levels by 2030, an ambitious new target from the world's second-largest polluter ahead of a summit Biden hopes will spur the world to take action on climate change.