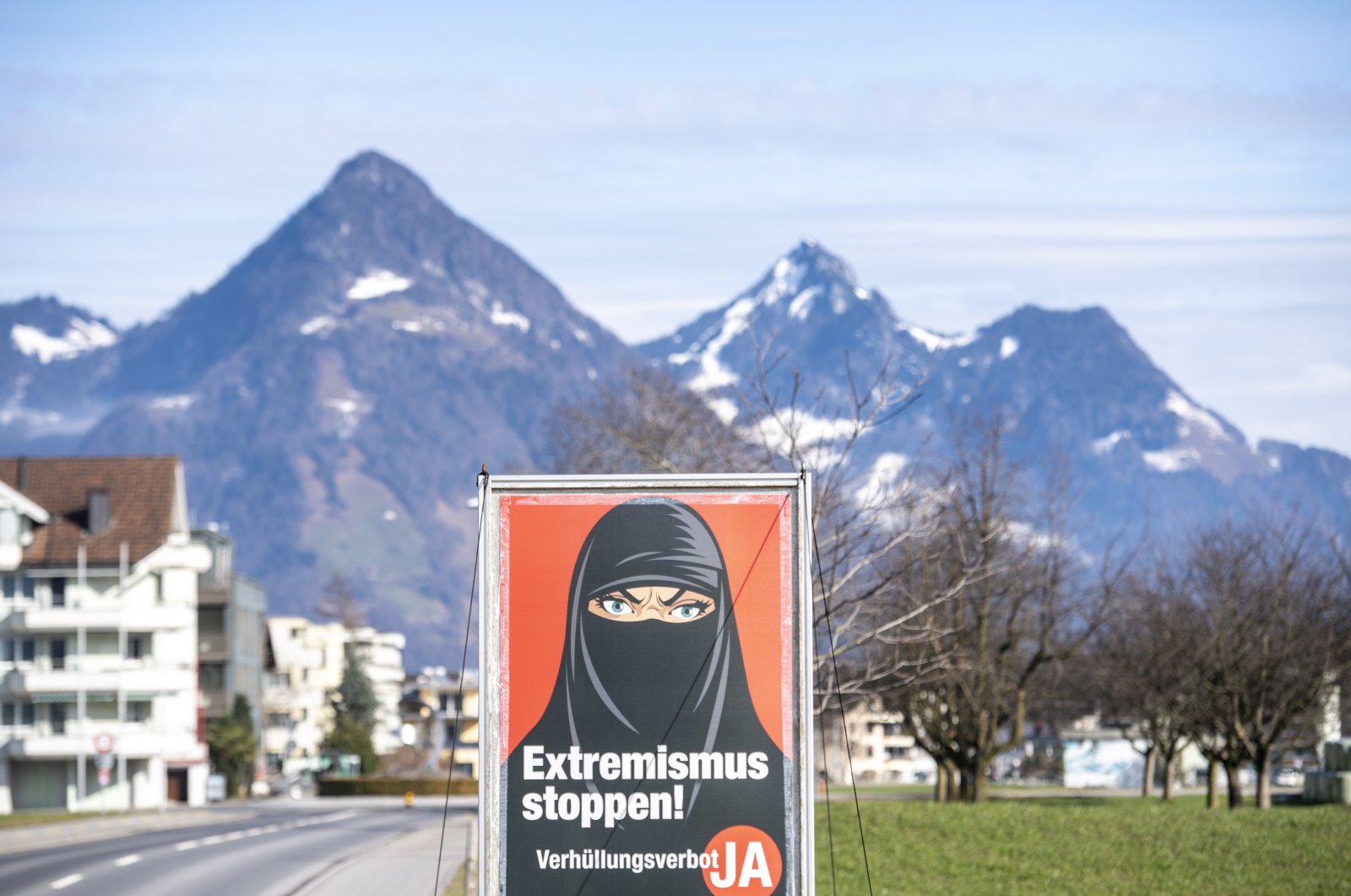 The leading U.N. expert on freedom of religion on Monday criticized the Swiss referendum in favor of a "burqa ban," saying that the "cloak of democracy" does a poor job hiding bigotry.

In a controversial referendum, Swiss voters on Sunday narrowly approved a ban on face coverings in public, including the burqa or niqab worn by some Muslim women.

"We're in the middle of a pandemic where everyone is wearing face masks — and Switzerland decides to ban Muslim women from covering their faces for religious purposes," said a tweet from someone with the handle @muslimgirl. "Hey Switzerland, your intolerance is showing."

The "burqa ban" referendum was launched in 2016 by a right-leaning initiative committee and was accepted by 51.2% of those who cast ballots, with the participation of a bare majority of 51.4% of voters.

Sunday's referendum was advanced by a group associated with the right-wing Swiss People's Party, which campaigned with slogans such as "Stop extremism" and in some areas with posters of Muslim women in veils.

"It's a defeat for the government and majority of parliament, who opposed the ban because it was unnecessary," said Swissinfo, the website of the national broadcaster.

The Islamic Central Council of Switzerland (ICCS) called the result a "big disappointment for all Muslims born in Switzerland and who grew up here."

Ferah Uluçay, the group's secretary-general, said the vote "succeeded in anchoring the widespread Islamophobia in Switzerland in the constitution."

The government argued against the ban, saying it was not up to the state to dictate what women wear.

Before the vote, research by the University of Lucerne found that almost no one in Switzerland wears a burqa, and only around 30 to 150 women wear the niqab.