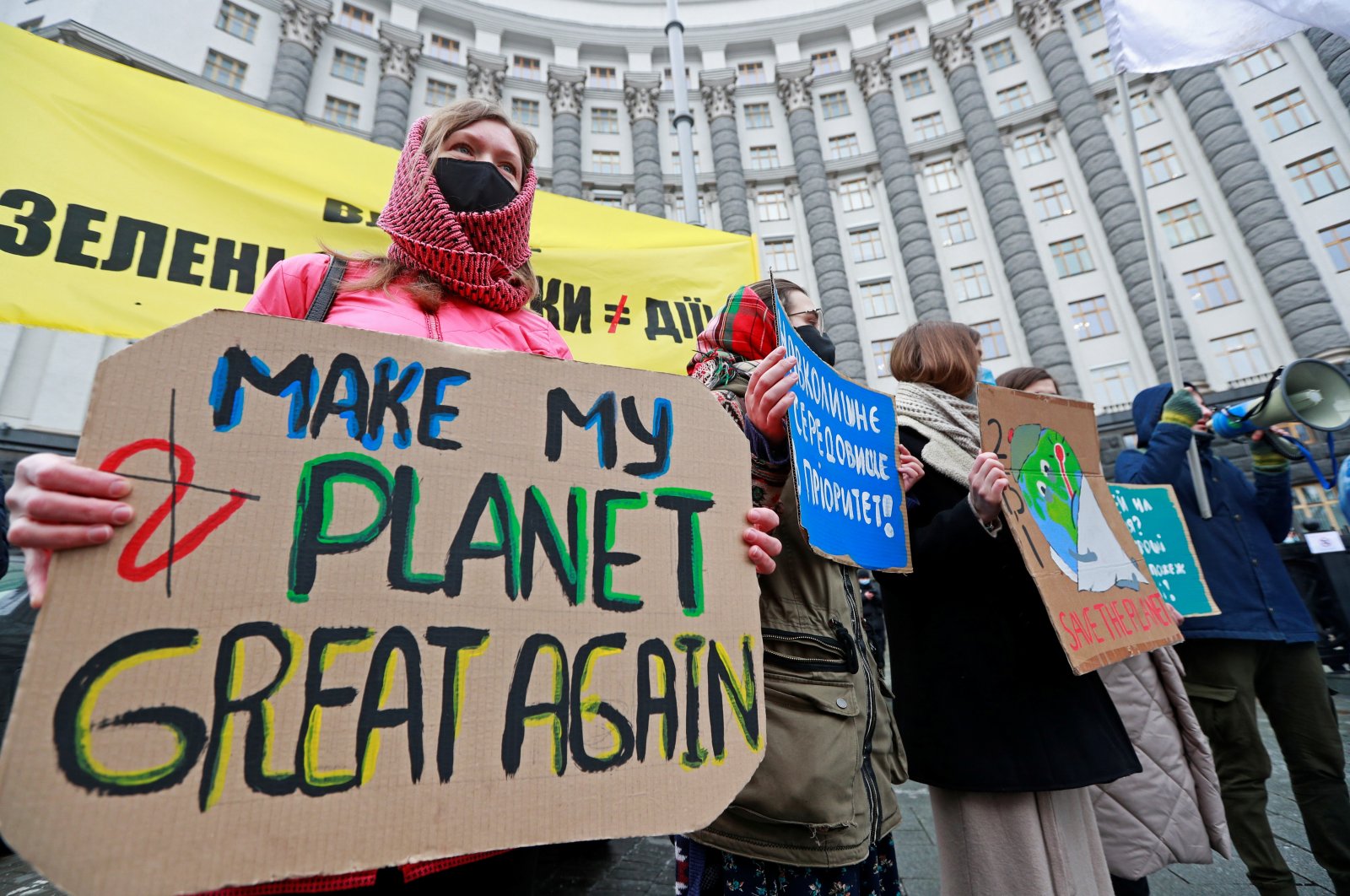 Against a threat of cancellation due to the global COVID-19 pandemic, a committee of government officials from different regions Thursday night decided that the United Nations climate negotiations planned to take place over a three-week period in June would proceed virtually as to eliminate any further delays in a “crucial year” for climate action.

The decision comes after the United Kingdom, host of the 2021 U.N. Climate Change Conference, also known as COP26, had released a letter this week that said, "we cannot afford to put formal work on hold."

Due to the impossibility of bringing delegates together in person because of the COVID-19 pandemic, the May 31-June 17 talks, which aim to lay the groundwork for the November COP26 summit, will be held online but formal decisions will not be made.

The U.N. climate change secretariat (UNFCCC) said in a statement it would provide support to "ensure the full and effective participation, in a fair and inclusive manner" of governments and civil society groups. That includes helping with logistical and internet connectivity needs for delegates as required, it added.

The interim talks, which usually happen over two weeks in Germany, have been extended for an additional week, as accommodating different time zones will mean shorter workdays.

In response to concerns raised by some developing countries, including African nations, that the virtual format could disadvantage their participation, the discussions during the June meeting will be classified as "informal."

"Decisions will only be adopted at the next formal meeting in person," the UNFCCC statement said. It remains unclear when a face-to-face meeting will be possible, but it could take place in September, October or just before the November COP if circumstances allow, a UNFCCC spokesman told the Thomson Reuters Foundation.

In a tweet Friday, the chairperson of the group of 46 least-developed countries in the negotiations said the aim must be to "maximize progress and minimize delay" on climate action but the "voices of the vulnerable must be heard."

While some, including Swedish teen activist Greta Thunberg, have called for the COP26 summit itself to be postponed due to COVID-19 concerns and unequal access to vaccines, this is not on the cards for the time being, U.N. and U.K. officials said. The conference has already been delayed for a year by the coronavirus pandemic.

In this week's letter, the U.K.'s COP26 president, Alok Sharma, said 2021 was "a crucial year for people and planet" as the world faces the interrelated challenges of a global health pandemic, accelerating biodiversity loss, escalating global warming and associated impacts.

"Rising to the occasion requires urgent action now, including in upcoming negotiations, recognizing time is not on our side," he wrote to governments.

Both he and U.S. climate envoy John Kerry have referred to Glasgow's COP26 conference as the "last best chance" of keeping global warming to 1.5 degrees Celsius (34.7 degrees Fahrenheit), the lowest goal in the 2015 Paris Agreement.

Scientists say if that limit is passed the world could see accelerating extreme weather and nature losses, growing hunger and migration, and other serious threats.

The COP26 talks are tasked with working out how much further emissions must be cut to keep 1.5 degrees Celsius in sight, finalizing global carbon market rules and galvanizing more climate finance to help poorer nations adopt clean energy and adapt to a warming planet.

Currently work is ongoing to explore options for conducting the COP26 talks partially or fully online, if it is impossible for some delegates from regions such as Latin America or the Pacific to attend due to travel and vaccination issues, the UNFCCC spokesperson said.

A decision on the format of the COP26 talks is unlikely to be made before the late summer or September.

Richard Klein, a senior research fellow with the Stockholm Environment Institute, who is undertaking a project on how online technology can help make climate negotiations more inclusive, transparent and effective, said the pandemic had forced the issue onto the political agenda.

Even after physical meetings can once again be held easily, there will likely be a move to slim down U.N. climate conferences, which can attract upwards of 20,000 people, sometimes with little concrete progress to show, he added.

"There is more appetite now to look at alternative options that also don't have such an environmental footprint," Klein told the Thomson Reuters Foundation.

"I hope that the event in June will pave the way to a longer-term vision about what will happen to the UNFCCC process."