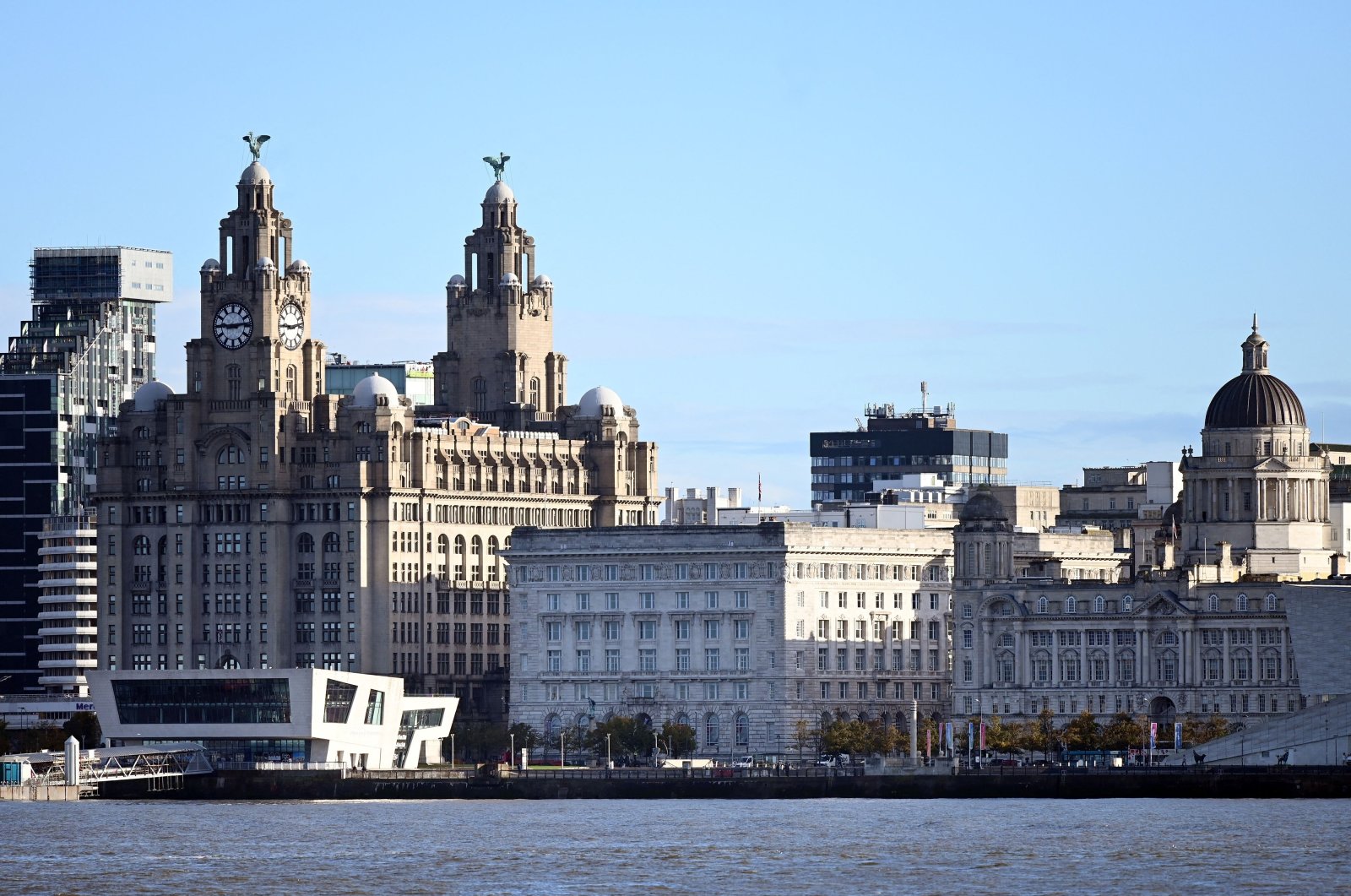 The U.N.'s cultural agency UNESCO on Wednesday voted narrowly to remove Liverpool's waterfront from its list of world heritage sites, citing concerns about overdevelopment, including plans for a new football stadium.

At committee talks chaired by China, 13 delegates voted in favor of the proposal and five against – just one more than the two-thirds majority required to delete a site from the global list.

"It means that the site of Liverpool Maritime Mercantile City is deleted from the World Heritage List," Tian Xuejun, chairperson of UNESCO's World Heritage Committee, declared.

It is only the third such removal, after previous decisions affecting Oman and Germany.

Over two days of committee discussions, delegates heard that the redevelopment plans, including high-rise buildings, would "irreversibly damage" the heritage of the historic port in northwest England.

The International Council on Monuments and Sites, which advises UNESCO on the heritage list, said the U.K. government had been "repeatedly requested" to come up with stronger assurances about the city's future.

The planned new stadium for Everton football club was approved by the government without any public enquiry, and "is the most recent example of a major project that is completely contrary" to UNESCO goals, it said.

But U.K. Culture Minister Caroline Dinenage told the committee that her government was serious about preserving Liverpool's character, arguing that delisting "would be a huge loss."

Liverpool's newly elected mayor Joanne Anderson said she was "really disappointed" in the decision and would try to appeal.

"It's quite difficult for me to comprehend how UNESCO would rather have us having an empty dock site rather than the Everton stadium at Bramley Moore Dock," she said.

Several countries backed the U.K., agreeing it would be a "radical" step in the midst of the coronavirus pandemic, and urging more time for a new city council elected in May.

A corruption scandal linked to regeneration funding had engulfed the old city leadership, prompting the national government to step in temporarily before the May local elections across Britain.

Those against delisting Liverpool included Australia, whose own listing for the Great Barrier Reef is threatened in this year's UNESCO deliberations.

Others opposing included Brazil, Hungary and Nigeria, arguing any step should be deferred a year to give the U.K. and Liverpool authorities more time.

Norway in contrast led those arguing in favor, saying that while it was "painfully aware" of conflicts between development and heritage conservation, a "delicate balance" was possible, which was lacking in Liverpool.

The prestigious World Heritage label can be a boon for tourism, while encouraging governments to protect cultural or environmental treasures.

But addition is not permanent, and sites can also be stripped of their status or be warned they are at risk.

The waterfront and docks of Liverpool were listed by UNESCO in 2004, after an ambitious regeneration following decades of decline in one of the cradles of Britain's Industrial Revolution.

The city also saw the departure of millions of Irish and British emigrants – as well as African slaves – to the United States and elsewhere, a history that forged what UNESCO deemed Liverpool's "distinctive character and unique spirit."

But since 2012 the agency has locked horns with U.K. officials over development that has seen extensive restorations but also new construction that UNESCO inspectors say is overwhelming the district.

It had urged the city to limit building heights and reconsider the proposed new stadium for Everton at the Bramley-Moore Dock, warning of "significant loss to its authenticity and integrity."

The waterfront is also the site of a statue honoring the four members of The Beatles, the most famous cultural export from a city rich in musical history.

Liverpool, a stronghold of the opposition Labour party, has complained of a lack of backing from Britain's Conservative government.

Prime Minister Boris Johnson, a former journalist, has infuriated its lawmakers with past criticism of the city.

As editor of The Spectator magazine, Johnson in 2004 published an article that accused its residents of wallowing in victimhood and smeared Liverpool football fans over the 1989 Hillsborough disaster.