US Army nixes plans to hand over 6 sites in Europe 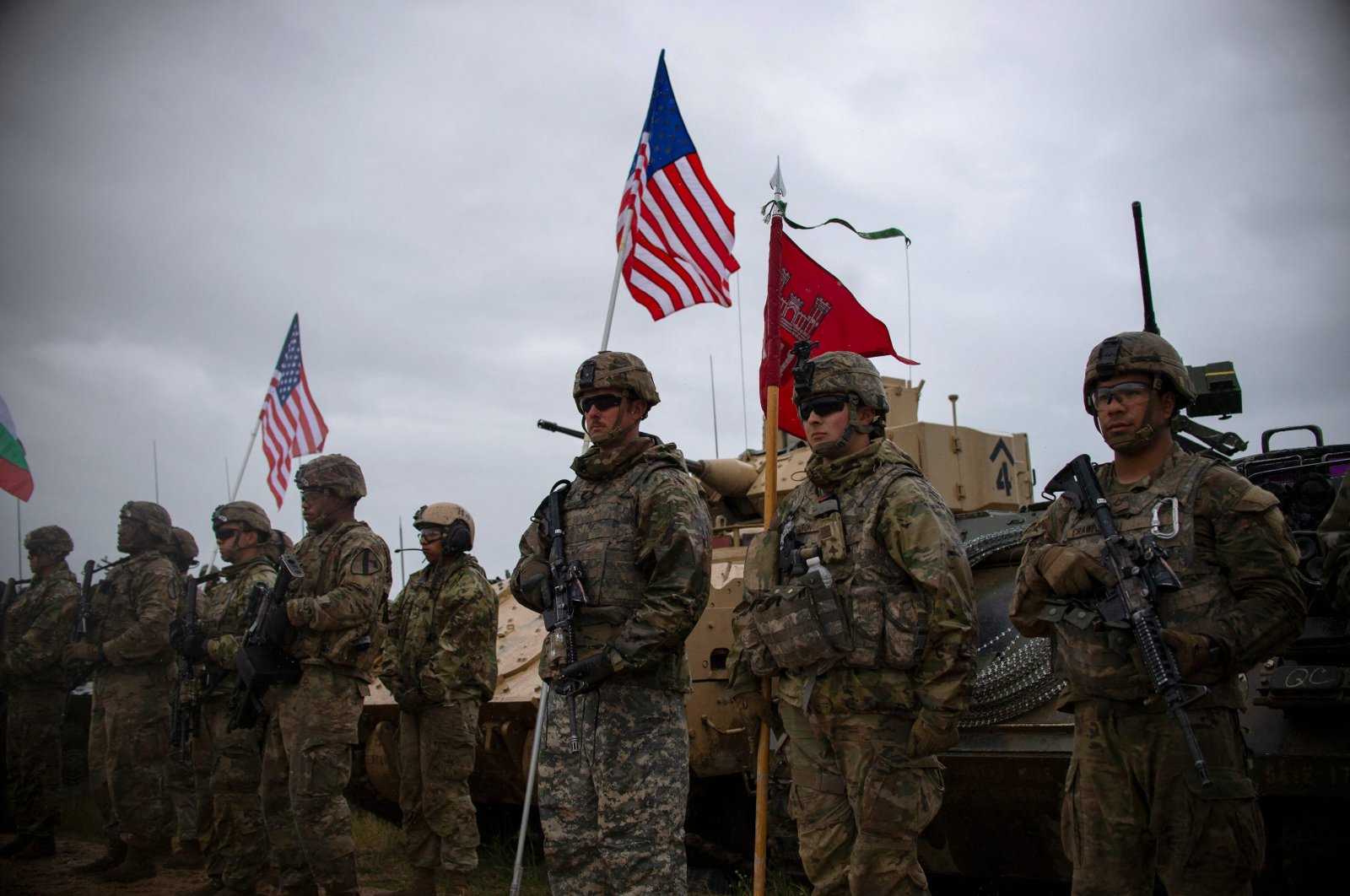 Rather than reducing its footprint in Western Europe – as was seemingly the intention just a year ago – the U.S. Army said Friday that it would retain six sites that were previously scheduled to be returned to Germany and Belgium, citing a growing demand for facilities on the continent.

A seventh site, in Germany, will be transferred to the Air Force, it said.

The sites were originally announced for closure in 2015 and, in one case, 2010. But the decision was reassessed as demand for facilities outgrew construction and renovation.

The sites being retained in Germany are the Barton Barracks, Ansbach; Pulaski Barracks, Kaiserslautern; Coleman Barracks, Mannheim; Weilimdorf Warehouse, Stuttgart and Amelia Earhart Center, Wiesbaden. The U.S. Army also signaled back in April that it would beef up its presence in Germany by an additional 500 troops.

In Belgium, the Army is holding on to the Daumerie Barracks, it said.

The Husterhoeh Barracks in Pirmasens, Germany, will be handed to U.S. Air Forces in Europe-Africa.

Defense Secretary Lloyd Austin ordered a monthslong “global posture” review just days after taking office in January. That review is not done, and is expected to be finished in the fall.

The review will assess how the United States can best arrange and support its worldwide network of troops, weapons, bases and alliances to align with changing foreign policy and security threats.

The U.S. has made it clear that it views China – not terrorist groups such as al-Qaida or Daesh – as the top national security challenge. And the posture review could involve additional movement of U.S. troops and assets to the Pacific region.

Other top commanders, however, have also argued that they face similar challenges from Iran, China and Russia on their continents – including Europe and Africa.

It wasn’t clear Friday how these latest moves by the Army in Europe will fit into that global review.