US asks Russia to explain 'provocations' on Ukraine border 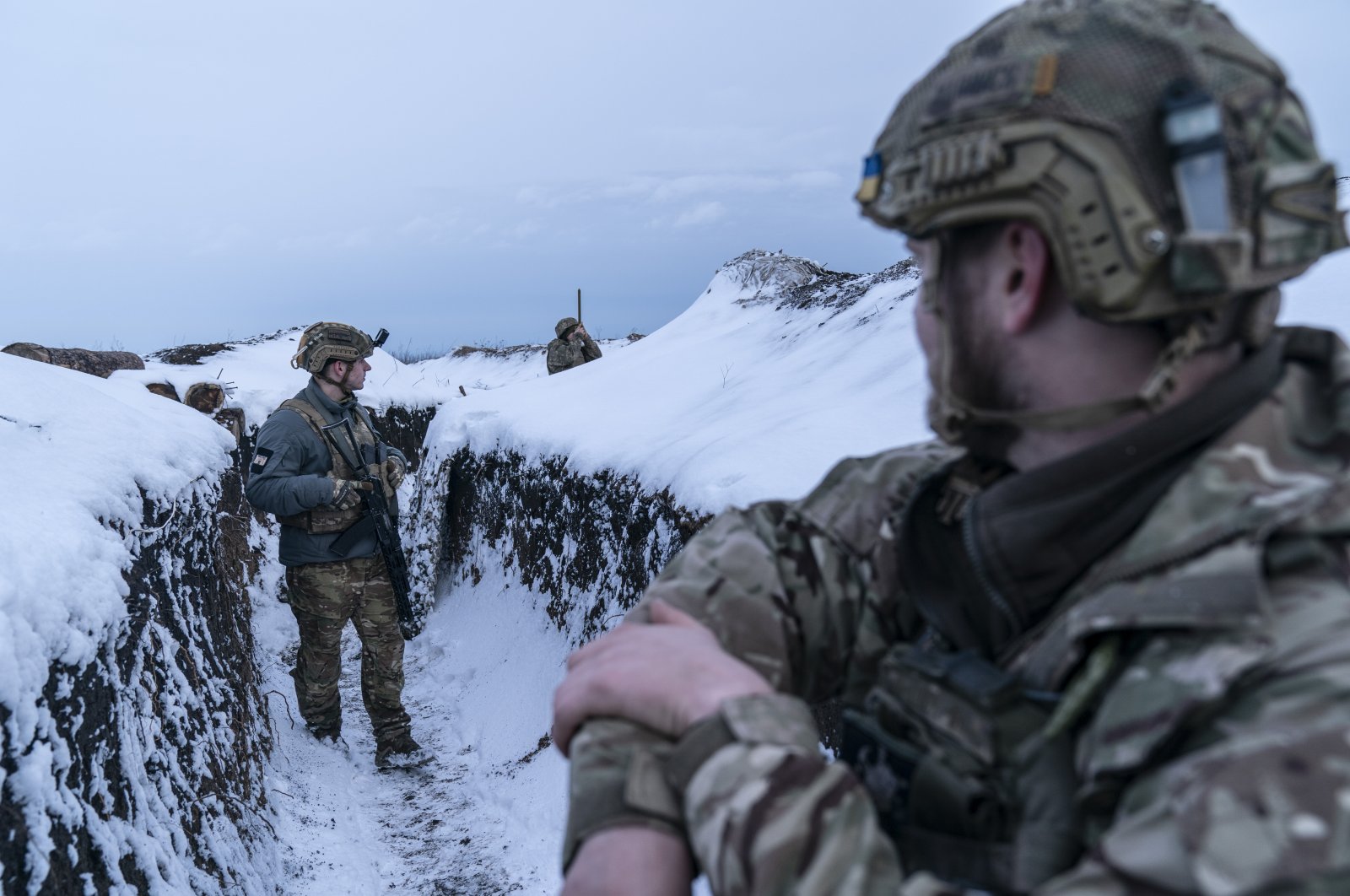 The U.S. State Department said late Monday that it has asked Moscow to explain "provocations" on the border with Ukraine, amid a Russian military build-up.

State Department Spokesperson Ned Price told a news briefing that the United States would be concerned by any effort by Moscow to intimidate Ukraine whether it occurred within Russian territory or within Ukraine.

Earlier on the same day, Russia said it was in high-level contact with the United States about tensions over Ukraine and dismissed fears of Russian military buildup even as it vowed to respond to new Ukrainian sanctions.

"We are in contact with the Americans, this is happening at a high level," Russia's Deputy Foreign Minister Sergei Ryabkov was quoted as saying by Interfax news agency.

He said Moscow had rejected as "unfounded" concerns raised by Washington over the situation. He accused Ukraine of failing to implement agreements over the region.

"If our American colleagues were concerned about this, it would really help stabilize the situation," he was quoted as saying.

Ukraine, Western countries and NATO accuse Russia of sending troops and heavy weapons to prop up proxies in Donbass who seized a swathe of eastern Ukraine in 2014. Russia says it provides only political and humanitarian support to separatist fighters in what it casts as an internal conflict.

Ukraine over the weekend targeted several Russian companies with sanctions as part of what it said was a clamp-down on smuggling.

On Monday, the Kremlin said Moscow would respond to those sanctions. It also said it was up to Moscow to move its military around in Russia as it saw fit and that those movements posed no threat to Kyiv.