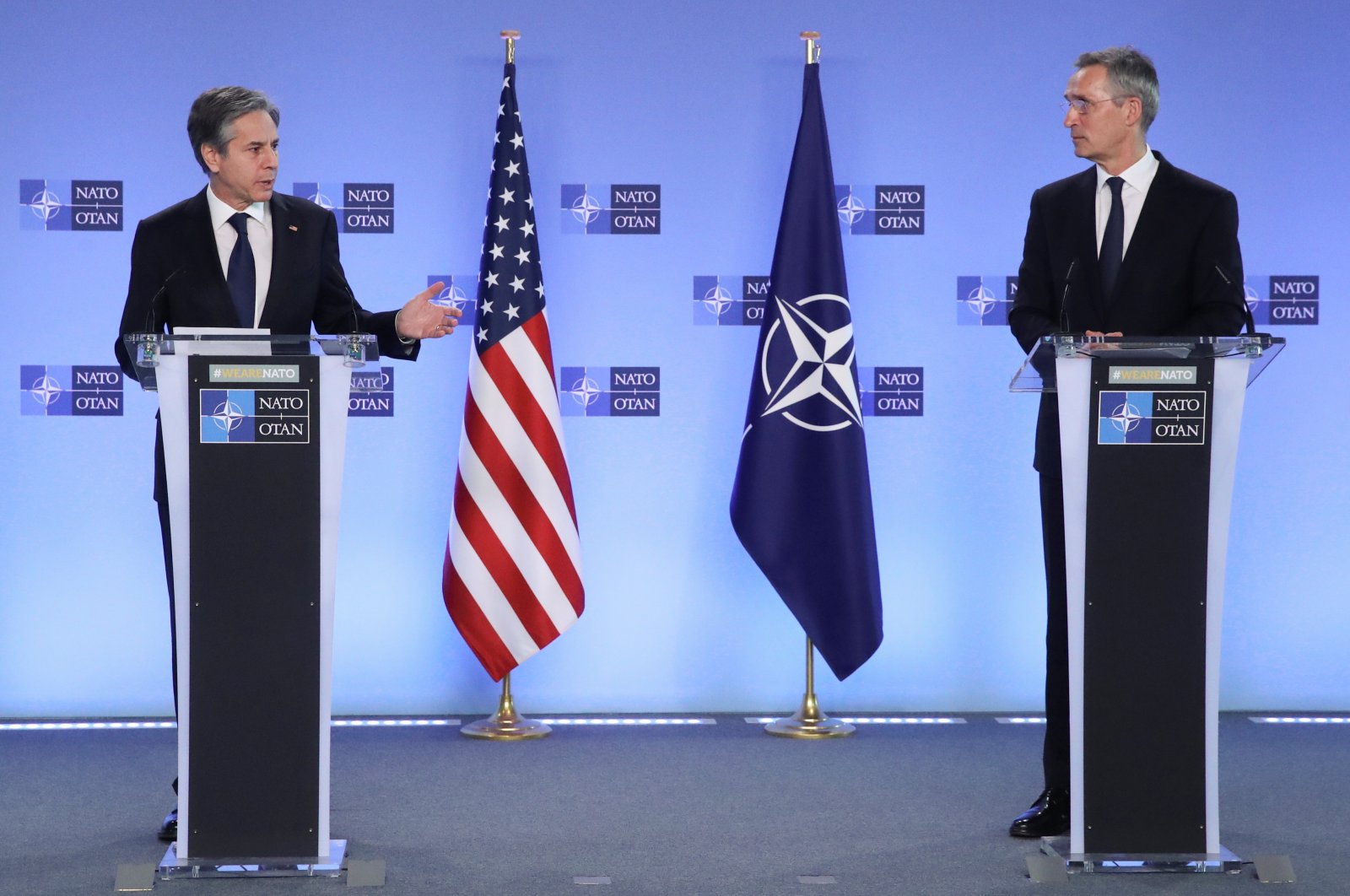 U.S. Secretary of State Antony Blinken on Tuesday pledged to rebuild and revitalize the trans-Atlantic NATO military alliance and to share American plans on any possible withdrawal from Afghanistan, on his first official trip to Brussels, aimed to rebuild ties with NATO allies and the EU.

Speaking at NATO headquarters, Blinken said the alliance was at a pivotal moment in facing threats around the world, as well as climate change.

"I've come here to express the United States' steadfast commitment (to NATO)," Blinken told reporters as he met NATO Secretary-General Jens Stoltenberg. "The United States wants to rebuild our partnerships first and foremost with our NATO allies, we want to revitalize the alliance," he added according to a release carried by Reuters.

After four years of friction with Washington under the presidency of Donald Trump, who said the alliance was obsolete, NATO's European allies have also welcomed the change in tone under new U.S. President Joe Biden.

Stoltenberg has set out areas where NATO could modernize over the medium term – from climate measures to more sustainable funding of military operations – and needs U.S. support,

Asked about any possible withdrawal from Afghanistan, Blinken said a U.S. review of options was still underway and he would listen and consult with allies. NATO foreign ministers will discuss Afghanistan over the next two days in Brussels.

"There are no easy choices and for now, all options remain open," Stoltenberg said at a press conference, as Agence France-Presse (AFP) reported. "The security situation is difficult and we will take all the necessary measures to keep our troops safe."

Biden said last week that it would be "tough" for Washington to meet the looming deadline. That prompted outrage from the Taliban, who warned that the U.S. would be held "responsible for the consequences."

NATO allies have said they are willing to stay in Afghanistan longer if Washington decides to remain as well. There are some 2,500 U.S. troops in the country, and American support is vital to keep the NATO mission going.

Last year's deal saw the Taliban commit to peace efforts and cutting violence – but the U.S. has complained that talks have stalled and bloodshed flared.

Washington is scrambling to inject fresh impetus into a peace process that has dragged, and Pentagon chief Lloyd Austin made an unannounced visit to Kabul Sunday.

The U.S. and its allies are desperate to avoid seeing Afghanistan slip back into being a haven for terrorist groups, two decades after they intervened in the wake of the Sept. 11, 2001 attacks.

"We went in together, we have adjusted together and when the time is right, we will leave together," Blinken said of Western involvement in the country.

The U.S. secretary of state also highlighted that the Nord Stream 2 pipeline, under construction from Russia to Germany, ran counter to the European Union's own interests and undermined Ukraine. Blinken said he was due to meet his German counterpart to discuss the issue.