US will not fight for Ukraine in Donbass, Russian FM Lavrov says 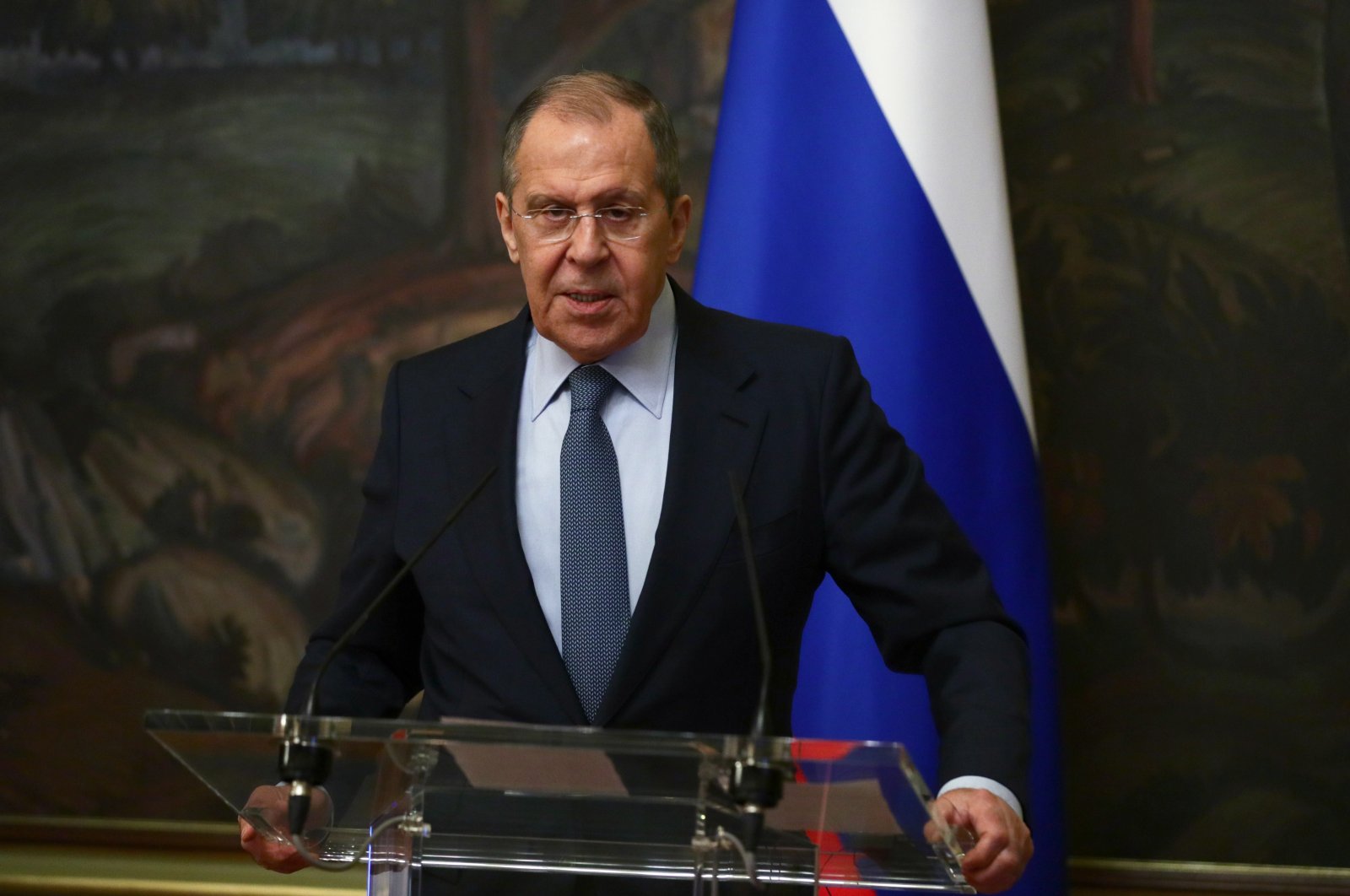 Russian Foreign Minister Sergey Lavrov said on Wednesday that the United States will not fight for Ukraine in the country's eastern region of Donbass.

Those, who think the opposite, are worth nothing, Lavrov said in an interview with the Russian RIA news agency.

"It is pointless to count on the military assistance of the United States. This was always known to everyone. If anyone had any illusions that such help would come, well, such advisers are worthless in any government, including the government of (Ukrainian President) Mr. (Volodymyr) Zelenskiy," Lavrov said.

The minister added that the main responsibility for the Ukrainian settlement currently lies on the West because it has "real influence" on the Ukrainian leadership and can make it take steps necessary to implement the Minsk agreement.

"The main responsibility lies with the West because only the West can make Zelenskiy do what his predecessor signed, and what Zelenskiy signed too, when in December 2019 in Paris he confirmed together with the presidents of Russia, France and the German chancellor that there is no alternative to the Minsk agreement," Lavrov said.

Lavrov said the leaders of Germany, France, Russia and Ukraine worked on the Minsk agreement for more than 17 hours straight, that all steps and their sequence are "thoroughly verified" and attempts to change the order or steps themselves will lead nowhere.

Lavrov went on to say Russia is preparing a list of "unfriendly countries," will publish it soon and will "periodically adjust it."

Ukrainian troops have battled Russian-backed forces in eastern Ukraine in a conflict that Kyiv says has killed 14,000 people since 2014. More than 30 Ukrainian soldiers have been killed this year since the cease-fire agreed on last July collapsed.