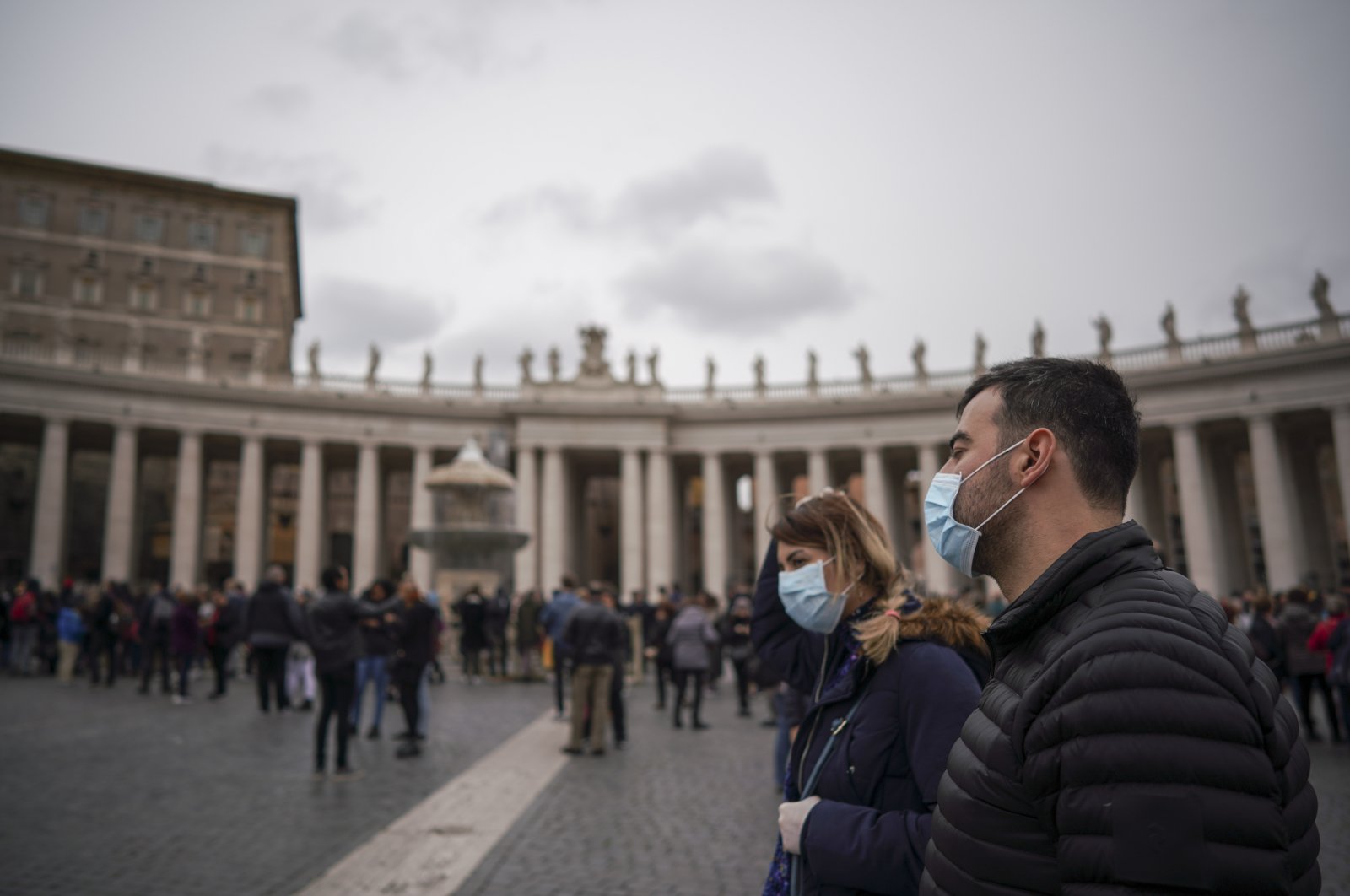 The Vatican on Friday reported its first coronavirus case and took immediate steps to protect hundreds of priests and residents.

The clinic inside the tiny city-state — which has some 450 residents — will be deep cleaned, though the emergency room will remain open, Bruni added.

The Vatican is entirely surrounded by Italy, which is battling the most deadly outbreak outside of China — 148 people have died in the past two weeks and over 3,800 people have been infected.

The Vatican clinic is used by priests, residents and employees — including those now retired — as well as their relatives.

Bruni said the Vatican was getting in touch with all those who had passed through the clinic, as per protocol.

Most of the Vatican's employees live in the Lazio region, where 44 people have tested positive for the virus.

Pope Francis is suffering from a bad cold but reportedly tested negative for COVID-19.

The 83-year old has a personal doctor and does not visit the medical center — except for rare trips to greet staff.

The Vatican said on Thursday it was considering changes to Pope Francis's schedule "to avoid the dissemination" of the new coronavirus.

It did not say whether the Argentinian pontiff would be temporarily kept away from crowds or whether he would stop shaking hands with visitors.

Francis has not been seen in public since announcing during his traditional Sunday prayer before crowds in Saint Peter's Square that he was skipping an annual spiritual refuge south of Rome because of a cold.

The pontiff has cut down his schedule and has spent most of his time at home, the Saint Martha's guest house in the Vatican.

"The cold with which the Holy Father was diagnosed is running its due course," Bruni told journalists Thursday.

Francis lost part of a lung as a young man and suffers from sciatica — a nerve condition that causes pain in his hip.

But he rarely cancels appointments and normally takes extra time to mingle with crowds.

The Vatican is expected to supply staff working in close contact with tourists with masks and gloves.

Like many of the monuments and famous squares in Rome, Saint Peter's Square and the museums are largely deserted.

In Rome, priests are discouraging people to exchange the sign of peace, and holy water fonts are being emptied.