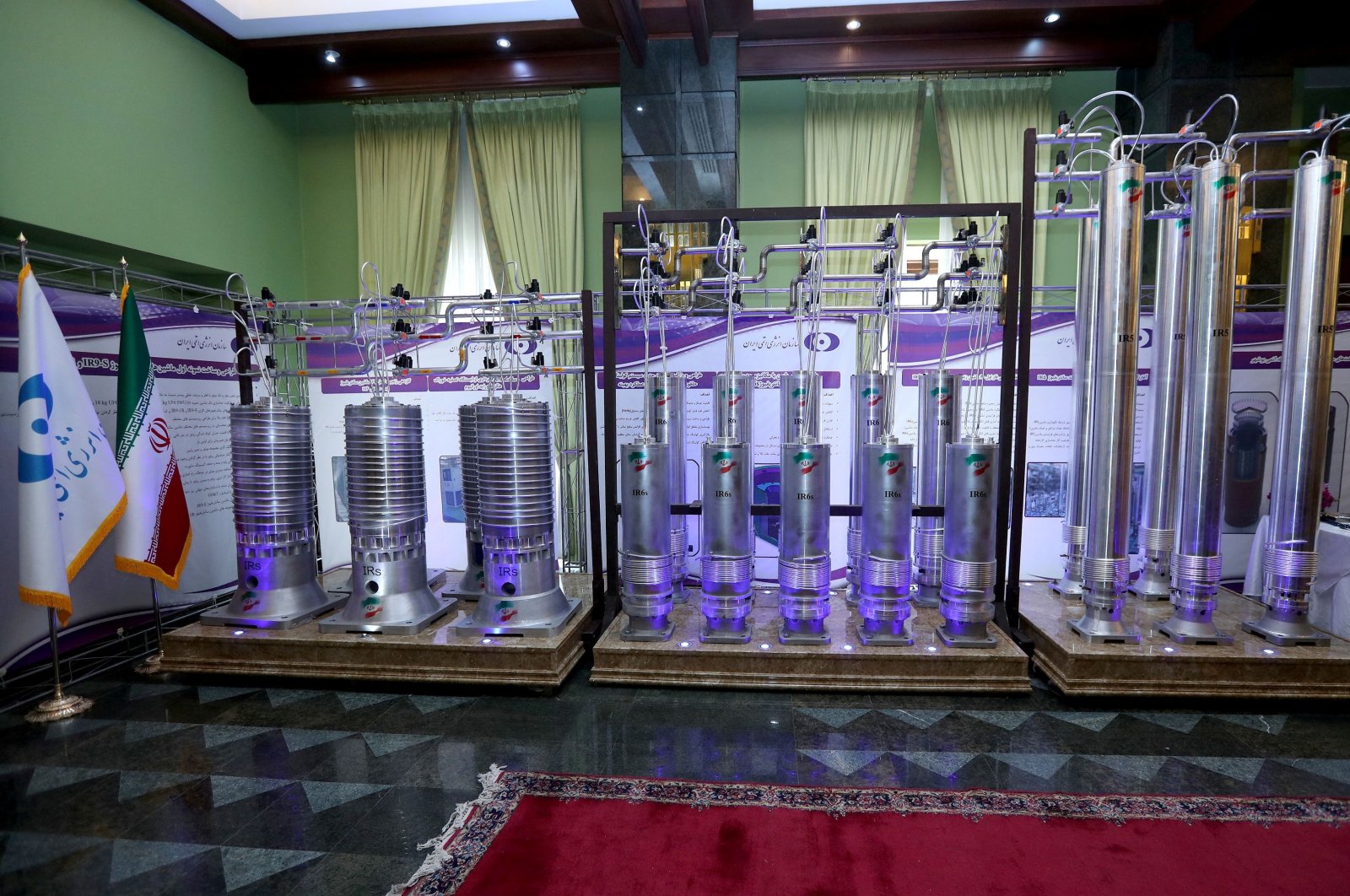 Talks to revive the Iran nuclear deal will be held in Vienna on Friday before breaking for a "few days," Iran’s chief negotiator Ali Bagheri Kani said.

The indirect U.S.-Iran talks on bringing both sides back into full compliance with the deal are in their seventh round.

Bagheri Kani said on Twitter that he met EU political director Enrique Mora and other delegates on Thursday "to take stock of the situation and discuss the way forward.”

"We have made good progress this week. We will convene a Joint Commission today and will continue talks after a break of a few days,” he said, not providing the date.

Three diplomats said on Thursday the remaining parties to the 2015 Iran nuclear deal planned to meet on Friday at 1:00 p.m. GMT to adjourn talks on salvaging the deal. One of them said the talks would resume on Dec. 27, while another said they would resume between Christmas and the New Year.

Under the agreement, Iran had limited its nuclear program in return for relief from U.S., European Union and U.N. sanctions.

Then-President Donald Trump pulled the United States out of the accord in 2018 and reimposed U.S. sanctions, prompting Iran to begin violating its nuclear restrictions in 2019.

Trump's successor, Democrat Joe Biden, has sought to revive the deal via indirect talks in which officials from other parties – Britain, China, France, Germany, Russia, as well as the European Union – shuttle between U.S. and Iranian diplomats because Tehran refuses to meet directly.

Britain, France and Germany have sounded pessimistic about resuscitating the agreement, saying on Tuesday "we are rapidly reaching the end of the road" to save it as Tehran accused Western powers of engaging in a "blame game."