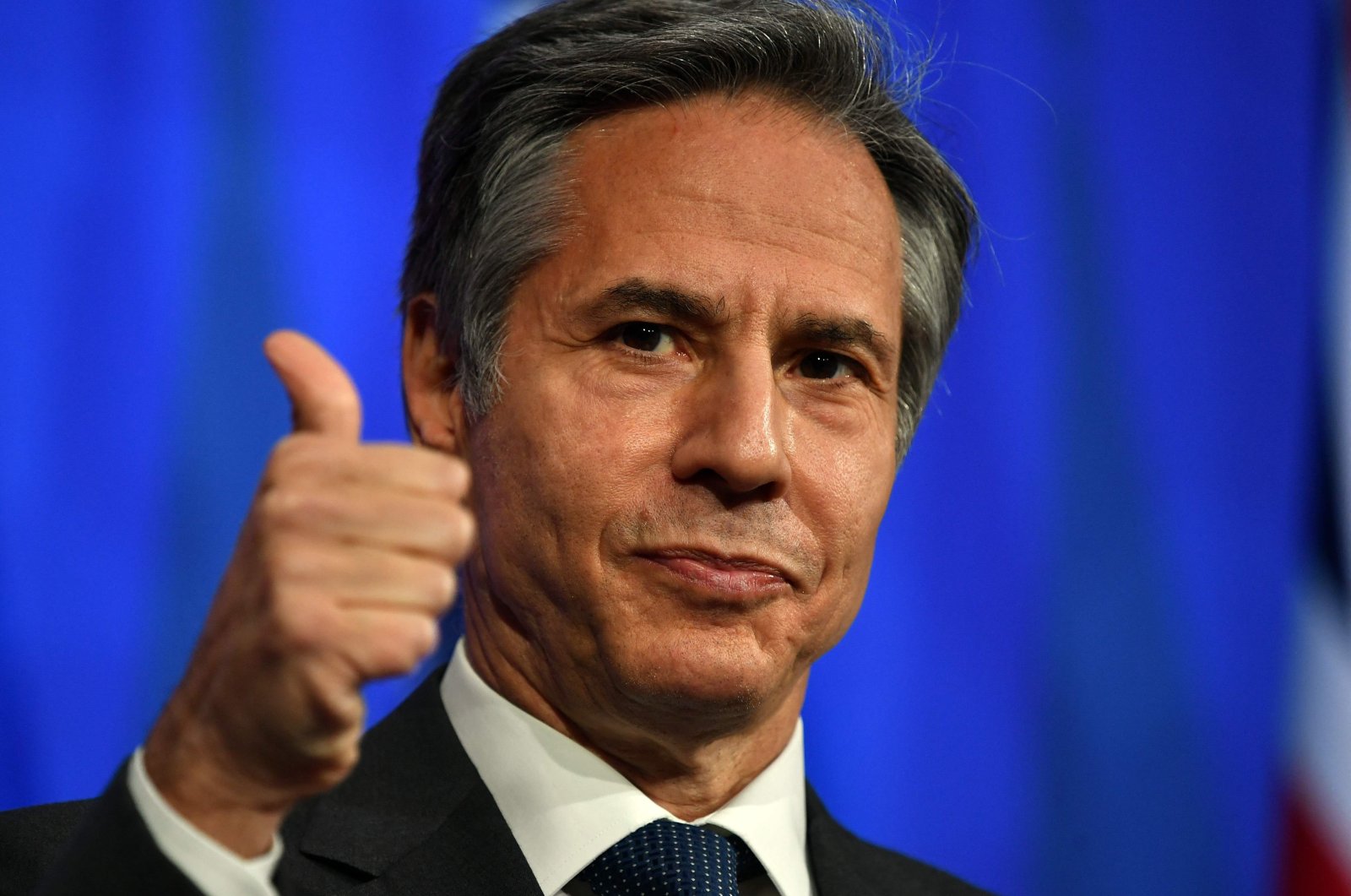 The removal of United States sanctions on Iran depends on Tehran's compliance with its nuclear commitments toward Washington. The U.S. side has yet to see any meaningful effort put into this goal from the Iranian government but ongoing talks are promising, U.S. Secretary of State Antony Blinken stated Sunday.

Indirect talks have been underway in Vienna as the Biden administration seeks a path forward with Iran, including how Tehran can resume compliance with its 2015 nuclear deal with world powers.

"Iran, I think, knows what it needs to do to come back into compliance on the nuclear side, and what we haven't yet seen is whether Iran is ready and willing to make a decision to do what it has to do. That's the test and we don't yet have an answer," Blinken told ABC News' "This Week With George Stephanopoulos" program.

With a fifth round of talks in the coming days, Blinken said the discussions have clarified what both sides needed to do. "We've actually made progress," he told CNN's "Fareed Zakaria GPS" program.

Democratic President Joe Biden, who succeeded Trump in January, has said he believes Iran is seriously engaging in talks but that it remained unclear what steps Tehran would actually take to comply with the deal, which was cemented when Biden was vice president under former President Barack Obama.

If both sides can return to the original deal, Blinken told CNN Sunday, "then we can use that as a foundation both to look at how to make the deal itself potentially longer and stronger – and also engage on these other issues, whether it’s Iran’s support for terrorism ... its destabilizing support for different proxies throughout the Middle East."

But, he said on ABC, "The first thing that we need to do is put the nuclear problem back in the box."