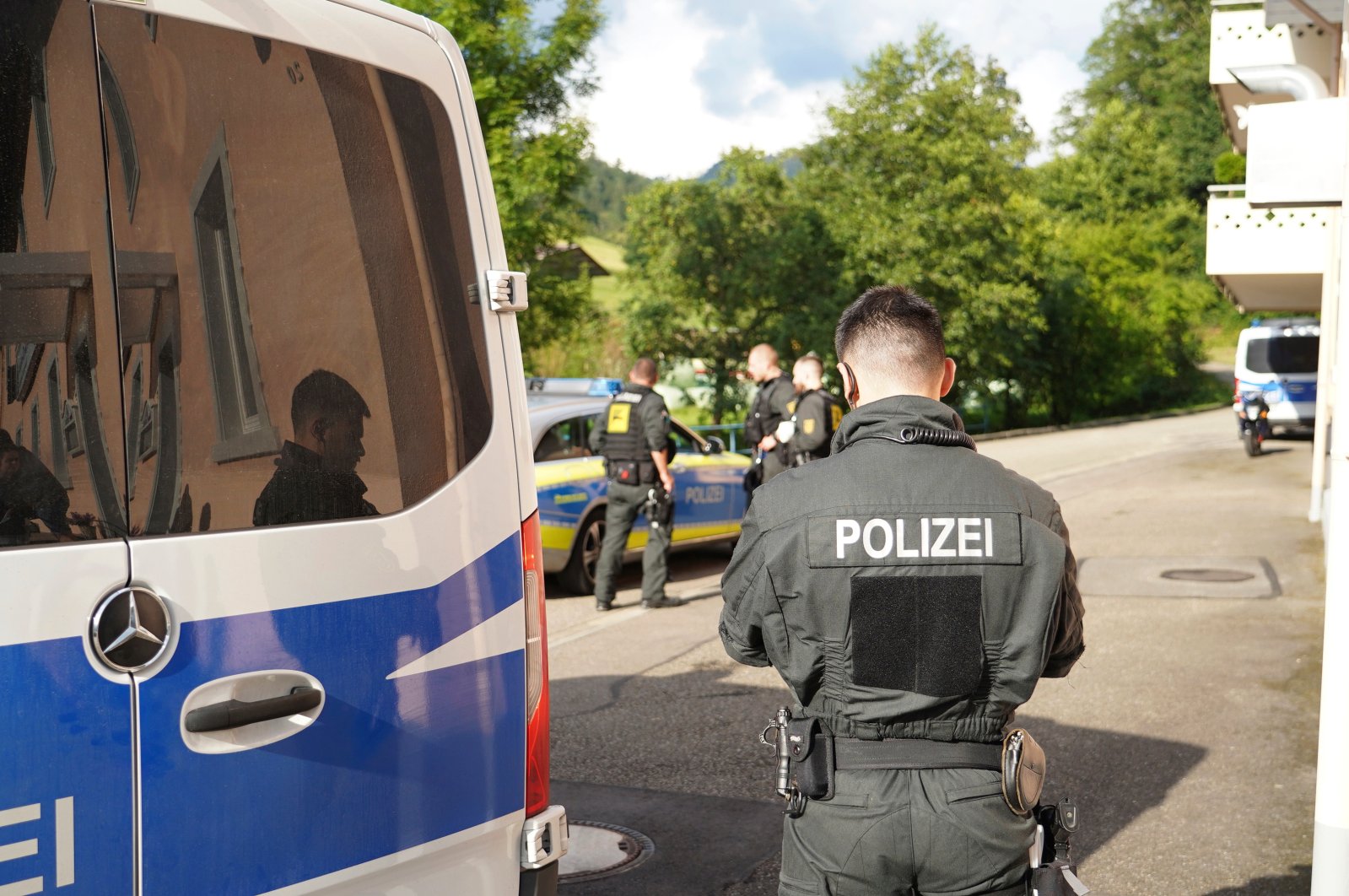 Thirty-nine people were detained after police were attacked with "a hail of bottles" at one of the "corona parties" in central Frankfurt attended by thousands of youngsters, police in the German city said Sunday.

Five officers were injured in the riot when police intervened to stop a brawl involving around 30 people in Frankfurt's historic Opera square. The square has become a popular gathering place for what local media have dubbed "corona parties" as Germany's bars and clubs remain closed to contain the spread of the virus.

Some 3,000 mainly young people filled the square again on Saturday evening but only around 500 to 800 were still there when the unrest started, Frankfurt police chief Gerhard Bereswill told a press conference.

A small group of officers moved in to help a bleeding man and end the brawl, but the crowd turned on them.

"What I find especially abhorrent is that bystanders cheered and clapped when bottles hit my colleagues," Bereswill said.

Back-up police then arrived and cleared the square, while facing "a hail of bottles" from the angry crowd, he said.

A total of 39 arrests were made, including one woman.

The others were men aged 17-21 "most of whom have a migrant background," Bereswill added.

Eight people remain in custody and face possible charges of disturbing the peace.

The incident recalls the unrest that erupted in Stuttgart last month, when police carried out drug checks in the city center where hundreds of people had gathered.The crowd attacked officers with stones and bottles, smashed shop windows and plundered stores in an hours-long rampage that stunned Germany.