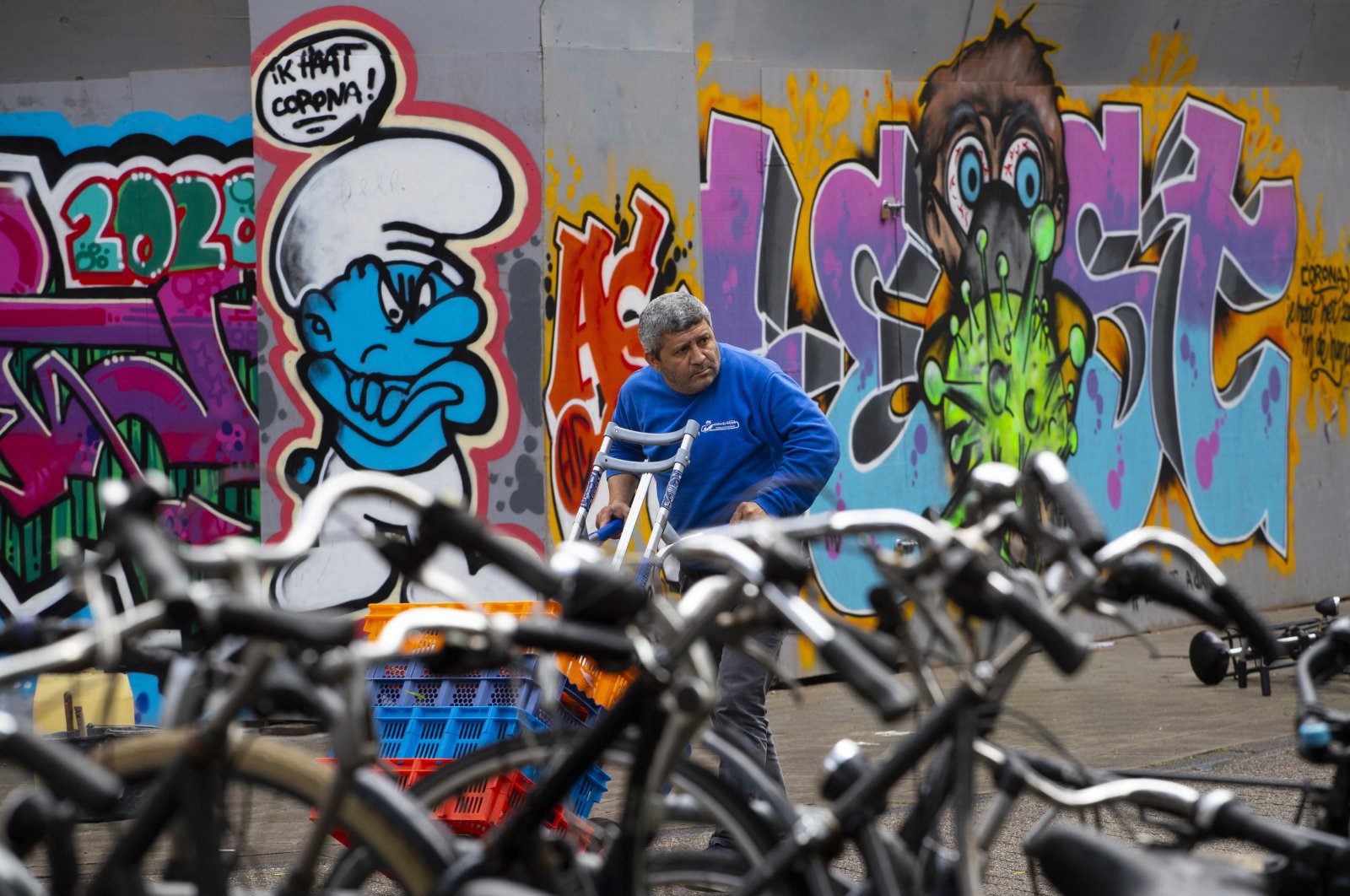 As the world struggles to cope with the deadly COVID-19 pandemic, the rise of xenophobia threatens many vulnerable communities around the world, with the United Nations warning of “a tsunami of hate and xenophobia, scapegoating and scaremongering.”

U.N. Secretary-General Antonio Guterres Friday called for “an all-out effort to end hate speech globally." The U.N. chief said “anti-foreigner sentiment has surged online and in the streets, anti-Semitic conspiracy theories have spread, and COVID-19-related anti-Muslim attacks have occurred.” Guterres said migrants and refugees “have been vilified as a source of the virus – and then denied access to medical treatment.”

“With older persons among the most vulnerable, contemptible memes have emerged suggesting they are also the most expendable,” he said. “And journalists, whistleblowers, health professionals, aid workers and human rights defenders are being targeted simply for doing their jobs.”

Guterres called on political leaders to show solidarity with all people and on educational institutions to focus on “digital literacy” at a time when “extremists are seeking to prey on captive and potentially despairing audiences.” He called on the media, especially social media, to “remove racist, misogynist and other harmful content,” on civil society to strengthen their outreach to vulnerable people, and on religious figures to serve as “models of mutual respect.” “And I ask everyone, everywhere, to stand up against hate, treat each other with dignity and take every opportunity to spread kindness,” Guterres said. The secretary-general stressed that COVID-19 “does not care who we are, where we live, what we believe or about any other distinction.”

His global appeal to address and counter COVID-19-related hate speech follows his April 23 message calling the coronavirus pandemic “a human crisis that is fast becoming a human rights crisis.” Guterres said then that the pandemic has seen “disproportionate effects on certain communities, the rise of hate speech, the targeting of vulnerable groups, and the risks of heavy-handed security responses undermining the health response.”

"NCRI's research indicates that hateful communities may serve as sources of spread for disinformation and propaganda during politically volatile events for purposes of hate," the report said. Ever since the emergence of the virus in Wuhan became public at the start of January, misinformation has stalked its spread. Some of the misinformation has tapped into prejudices toward Chinese eating habits, or has been used to fuel racist stereotypes.

Africans have also complained of experiencing racism in China in congruence with the pandemic. In April, many Africans in China were blamed for a second wave of the novel coronavirus outbreak as they were subjected to discrimination. Africans in the southern Chinese city of Guangzhou say they have become targets of suspicion and have been subjected to forced evictions, arbitrary quarantines and mass coronavirus testing, particularly as Beijing steps up its fight against imported infections. Tensions have flared between police and Africans after local officials announced a cluster of COVID-19 cases in a neighborhood with a large migrant population.