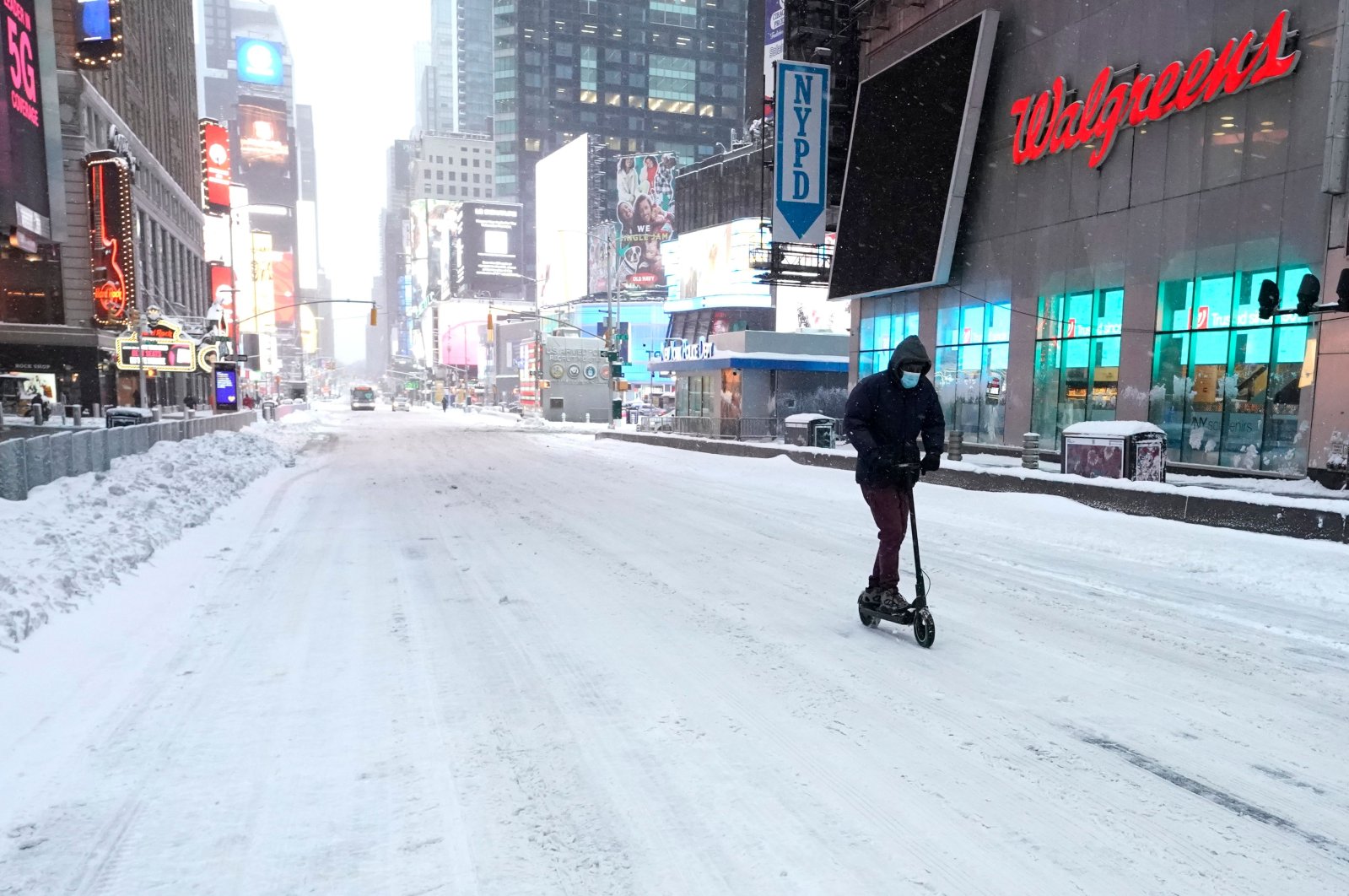 New Zealand scored the top spot of a global survey over its government's response to COVID-19, while the U.S. was at rock bottom, a new inquiry conducted by the world’s leading independent brand valuation consultancy has revealed.

According to Brand Finance, which did the survey as part of the Global Soft Power Index, 75,000 respondents from the general public and 750 from specialist audiences from 105 countries were asked about the handling of COVID-19 by their respective governments.

The survey asked respondents about their governments' efforts to stimulate their economies, protect the public's health and well-being and cooperate on the international stage and provide aid. The survey had found that the general public rated New Zealand as the country that best handled the pandemic, with a net score of plus 43%. The net score is the difference between "handled it well” and "handled it badly” responses across the three factors. The survey said New Zealand's Prime Minister Jacinda Ardern had the advantage of "clarity of communication” in handling the crisis, according to Anadolu Agency (AA).

New Zealand's response to the virus has been among the most successful. The country of 5 million has counted just 25 deaths and managed to stamp out the spread of COVID-19, allowing people to return to workplaces, schools and packed sports stadiums without restrictions. For the world to begin to return to normal, Ardern said there needs to be comprehensive work around ensuring that everybody can get vaccinated against COVID-19 and putting in place a vaccine certification process that would allow people to travel. According to The Associated Press (AP), Ardern asserted that her country's successful drive to eliminate the coronavirus was driven as much by fear as it was ambition. She said the target grew from an early realization the nation’s health system simply couldn’t cope with a big outbreak. She also criticized U.S. President Donald Trump for misrepresenting the situation in New Zealand in August when a handful of unexplained cases began cropping up, saying: "It’s over for New Zealand. Everything’s gone.”

Meanwhile, the U.S. ranked at the bottom among 105 countries globally. Washington scored negative 16%, the survey said, adding that "certainly contrast to how strongly the U.S. performed on other metrics in last year's Global Soft Power Index 2020 survey.”

While the surging virus has pushed hospitals elsewhere around the country to the breaking point in recent weeks, the crisis is deepening with alarming speed in California, even as the nationwide rollout of COVID-19 vaccinations this week and the impending release of a second vaccine have boosted hopes of eventually defeating the scourge. On Thursday, California reported a staggering 52,000 new cases in a single day, equal to what the entire U.S. was averaging in mid-October, and a one-day record of 379 deaths. More than 16,000 people are in the hospital with the coronavirus across the state, more than triple the number a month ago. Doctors are being forced to make tough decisions. Some hospitals are sending lower-risk COVID-19 patients home with oxygen and monitors to free up beds for the seriously ill.

"The stark contrast between the public's perceptions of how New Zealand and the U.S. handled the pandemic epitomizes the two nations' contrasting visions of the world, spearheaded by almost polar-opposite leaders," the CEO of Brand Finance, David Haigh, said. "On the one hand, we have Ardern's open, liberal and compassionate policies versus President Donald Trump's often combative, protectionist and isolationist approach."

Other Western countries, including France with plus 15%, the United Kingdom with plus 14%, Spain with plus 4% and Italy with negative 1%, have shown weaknesses during the pandemic, and "their failings have not gone unnoticed by the general public respondents,” said the survey.

"The U.K., in particular, has struggled to negotiate the ongoing repercussions from the pandemic, including the fallout from the sharpest economic contraction on record negative 20.4% in April this year, leaving the nation in a state of turmoil,” the survey said.