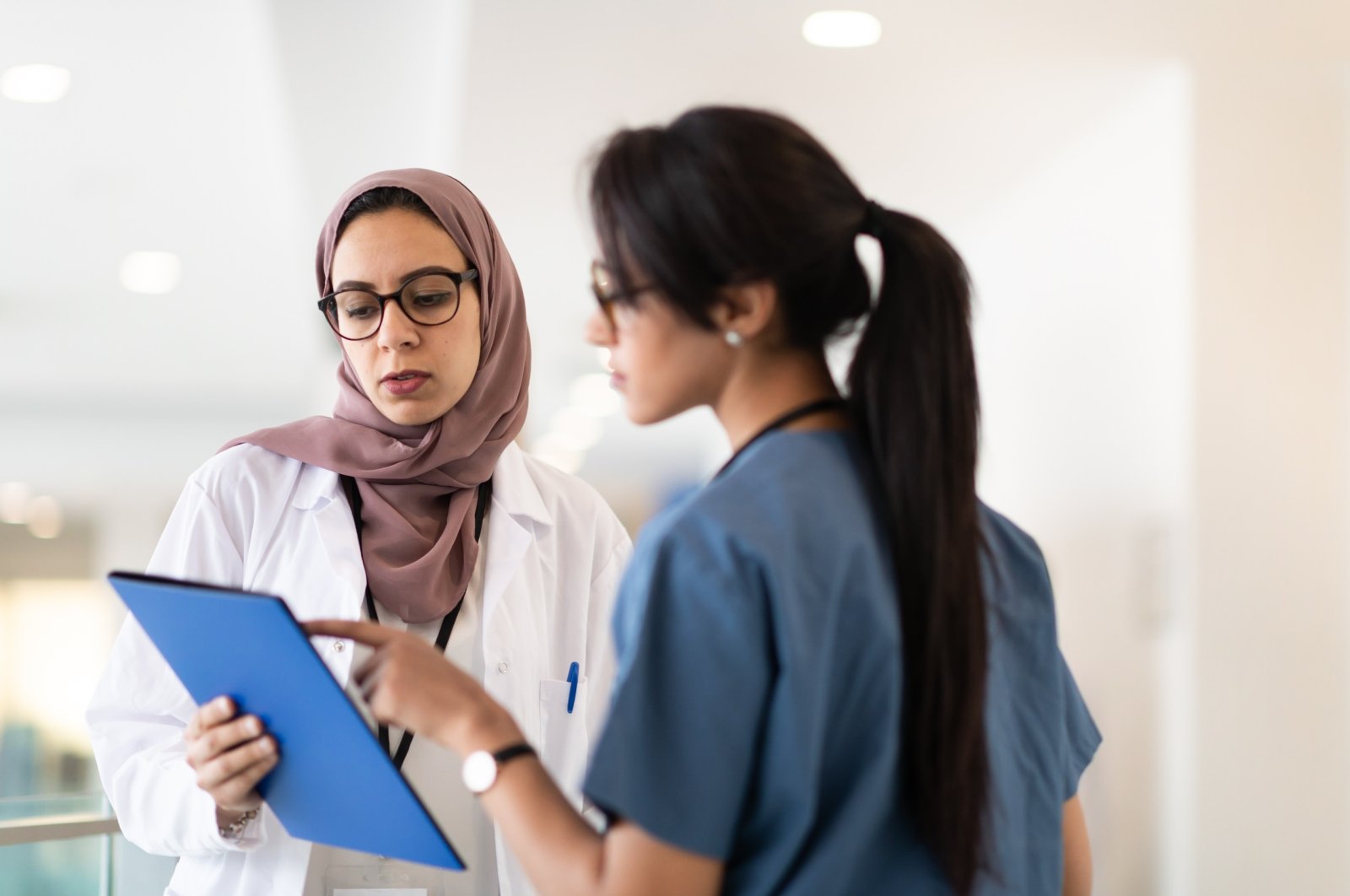 The Canadian Medical Association Journal (CMAJ) came under fire and issued an apology after outrage over the publication of a letter containing Islamophobic claims targeting Muslim women.

The letter written by Dr. Sherif Emil, published on Dec. 20, called on the CMAJ to “not use an instrument of oppression as a symbol of diversity and inclusion,” in reference to the use of a photo with a young girl wearing a headscarf.

“But respect does not alter the fact that the hijab, the niqab and the burka are also instruments of oppression for millions of girls and women around the world who are not allowed to make a choice,” Dr. Emil said in the letter, which contained stereotypical messages about women wearing the Muslim headscarf.

The National Council of Canadian Muslims (NCCM) strongly criticized the CMAJ for publishing the letter, as they urged the journal to apologize and retract it.

“This article falls short of the Canadian Medical Association’s Code of Ethics and Professionalism standards and contributes to dangerously harmful stereotypes about a demographic that has been targeted by some of the most violent forms of Islamophobia in this country,” NCCM said.

Here is an apology from @CMAJ. NCCM awaits a fulsome apology for the content and publication of the article and, more importantly, we reiterate our call and the calls of thousands of others to retract this piece immediately. https://t.co/oxA8IV9oTb

Messages of disapproval and criticism also poured in from physicians and medical students across Canada, saying that the CMAJ should retract the letter and issue an apology.