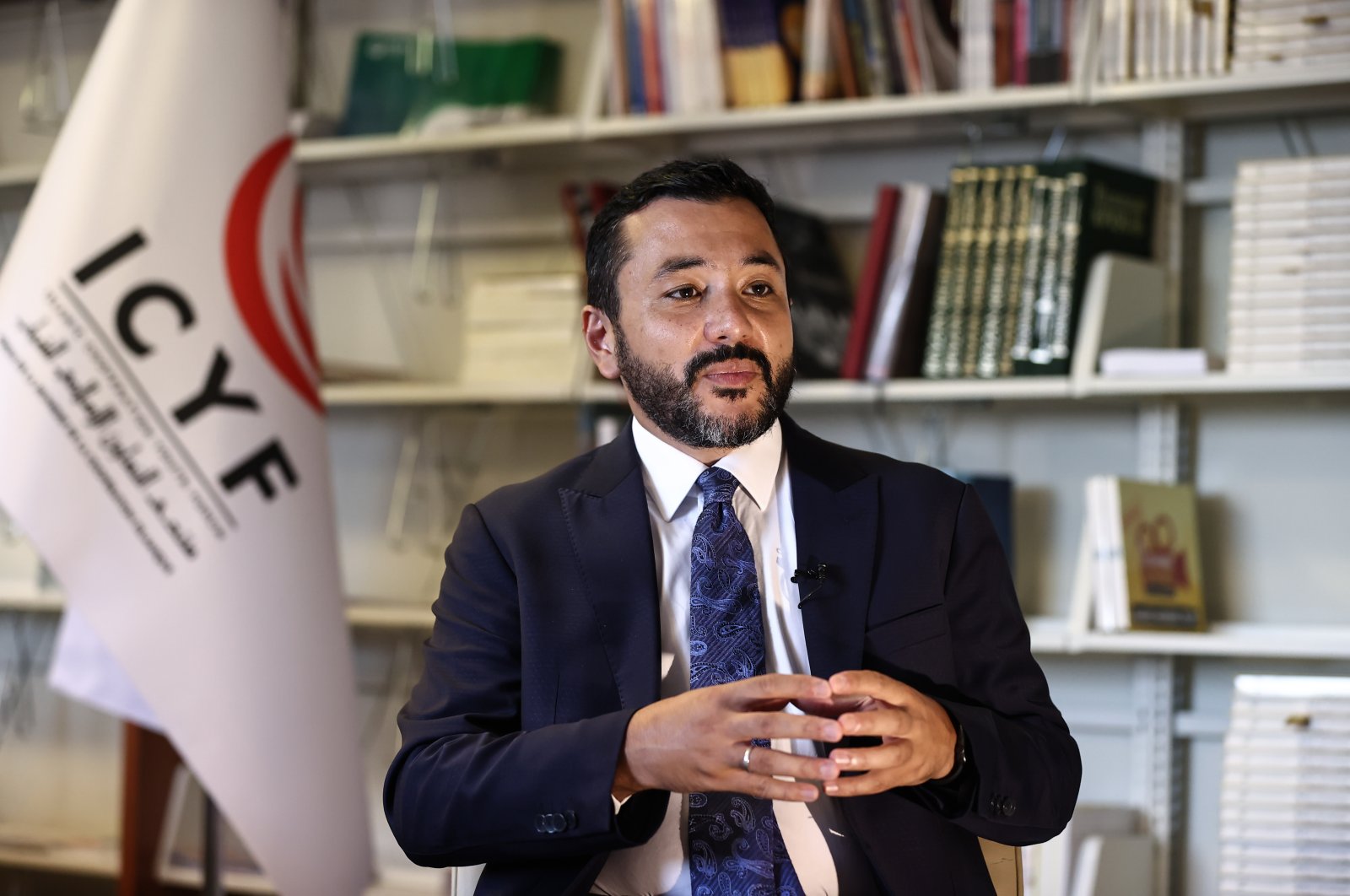 Islamophobia is not simply a sociological phenomenon and cannot be explained with a single reason, president of a youth forum said Saturday.

Islamophobia "is an illness, an anomaly that emerges with the coinciding of the temporal and spatial dynamics," Islamic Cooperation Youth Forum's (ICYF) President Taha Ayhan told Anadolu Agency (AA).

Noting that discourse against all religions, including Islam, has been escalating across the world, Ayhan said discriminative efforts target Islam, especially.

"Although Islam was sent for all humanity, is a common religion for humankind, and is accepted as its common legacy, it is attacked as if it belongs to a certain civilization and is foreign to all others," he said.

Ayhan said politicians like French President Emmanuel Macron and the leader of the Party for Freedom in the Netherlands, Geert Wilders, are trying to open up areas for themselves in domestic and international politics, positioning themselves through Islamophobia.

Recalling efforts to reshape Islam has been underway in European countries, chiefly France and Germany, Ayhan said: "The discrimination against Muslims is against the European Convention on Human Rights, as well as the founding values referred to by the European Union, the Council of Europe and the European Commission."

"Despite these rights, the German and French politicians resort to legal means and pass laws to make room for themselves and to make their citizens conform to a belief system which they propose," he said. "These are efforts that should definitely be condemned and avoided. Their own democratic laws and criteria are against the decisions they have taken, anyway."

Underlining that the foundation of think tank institutions is necessary to effectively fight Islamophobia, Ayhan said: "The think tanks, television and radio channels or press units will take up a serious role globally in claiming rights."