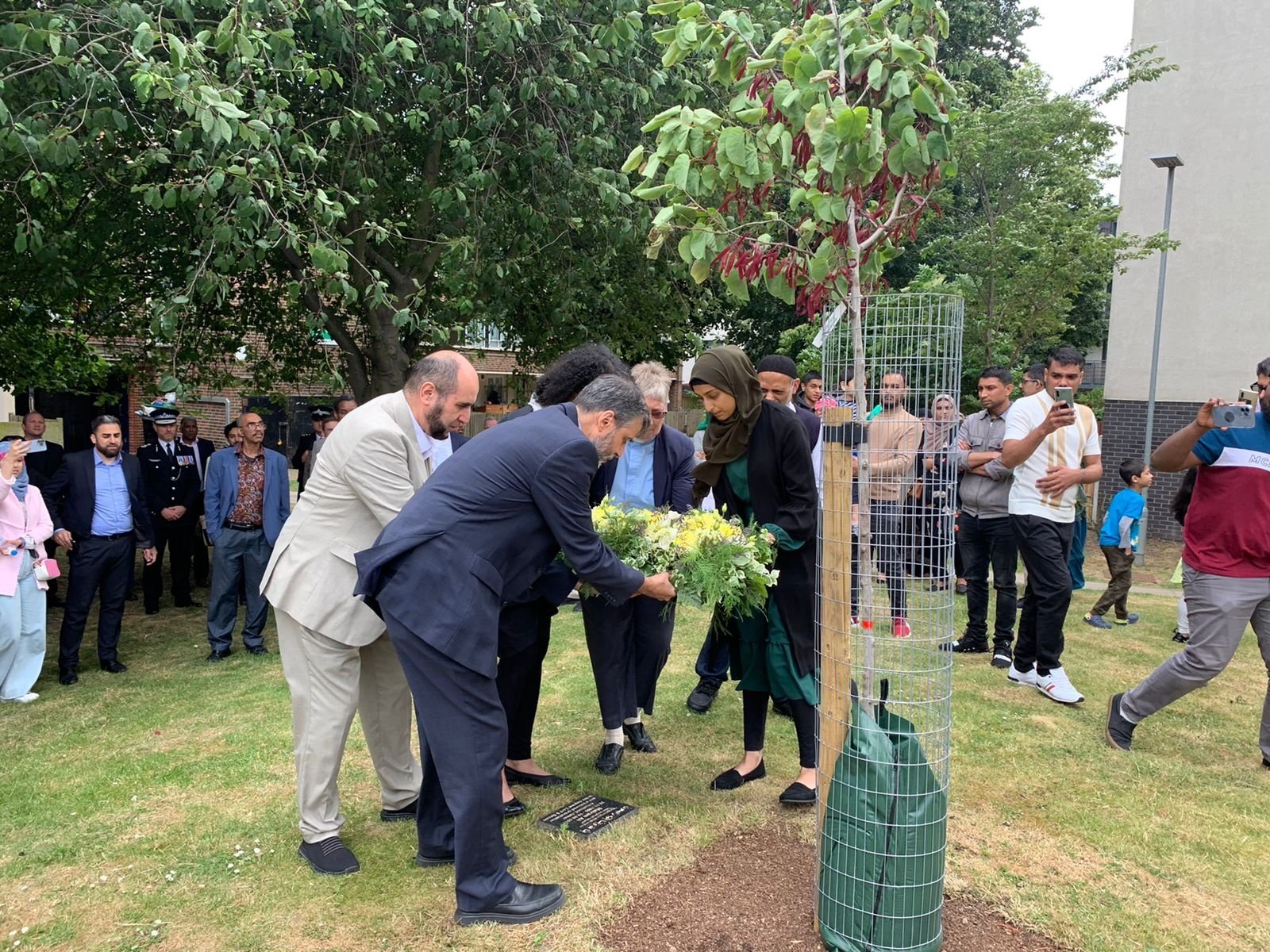 The chairperson of the Finsbury Park mosque in north London said at a memorial service on the fifth anniversary of the terrorist attack on the mosque in 2017 that Islamophobia in the United Kingdom has become worse since the attack.

Mohammed Kozbar expressed frustration that Islamophobia is "much worse now than it was five years ago" since the attack and that "Muslims do not feel safe in the U.K."

Makram Ali, a 51-year-old husband, father and grandfather, was killed when Darren Osborne drove a van into worshippers outside Finsbury Park mosque after Ramadan prayers on June 19, 2017.

Kozbar noted that, at the time of the attack, then-Prime Minister Theresa May pledged sitting in his office that "steps and actions will be taken to seriously tackle this disease which causes Islamophobia."

However, he explained that a definition of Islamophobia – a first step in developing any policy or action – has not even been devised, let alone any steps being taken.

"In fact, it is much worse now than it was five years ago, with the institutionalization of Islamophobia by this government and some sections of the media," he said.

"We won’t feel safe until Islamophobia is taken seriously by the authorities and the police," he added.

The victim's daughter Ruzina Akhtar was also among those at the memorial service and said that as a Muslim woman, she wants everyone “to voice any Islamophobic behavior as it still exists, so it is tackled right away.”

She remembered her father as “a compassionate husband, a loving father and doting grandfather who was adored by everyone.”