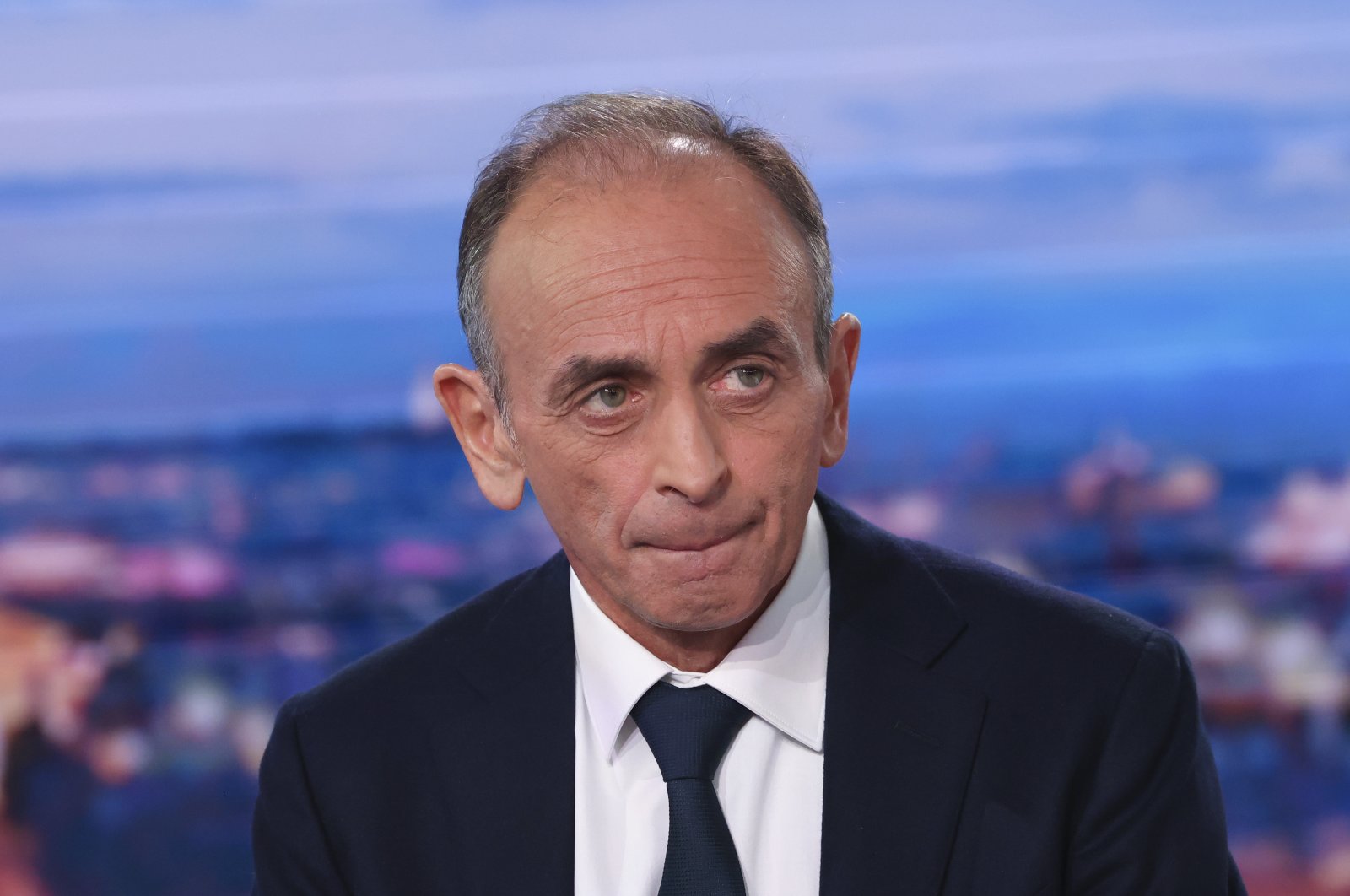 Far-right presidential candidate Eric Zemmour said Muslims living in France should assimilate if they want to live in the country.

Underlining that he does not "distinguish between Islamism and Islam" but rather between Islam and individual Muslims, Zemmour argued that French Muslims should assimilate and "renounce" the practice of the religion that he said "imposes a legal and political code" on them.

In an interview aired on the TF1 television channel, Zemmour vowed to be "the president of all French people" including French Muslims, if he wins the election slated for April 2022.

Dismissing earlier remarks he made about women during his years as a journalist, he said he was the best candidate for female voters, as well, and that women today were not threatened by a "hypothetical white patriarchy."

Zemmour has made highly divisive remarks with ultraconservative views on national identity including against Muslims, Islam, migrants, Black people, and other minorities.

He has also faced legal action for racist remarks and religious hate speech, including a 2010 sentence for saying that most drug dealers were "Blacks and Arabs."

Zemmour was born in Paris in 1958 to a Jewish family of Algerian origin that came to France during the Algerian War of Independence.

The 63-year-old started a career in journalism at Quotidien de Paris in 1994, joining right-wing newspaper Le Figaro in 1996.

He was fired from Le Figaro in 2009 for his controversial remarks but started writing a weekly column for Le Figaro Magazine in 2013.

Zemmour has authored books and has been a part of several television programs since the 2000s, giving him a platform to disseminate his contentious views and to gain a large following in France.

His Islamaphobic comments on Islam and hardline criticism of immigration pandering to the right-wing have made him a polarizing figure, drawing support both from Le Pen's voter base and but also from the mainstream conservative right, while alienating others in France, including millions of French Muslims.

After a meteoric rise in opinion polls over the past weeks, with several surveys forecasting he would make it to the election's run-off round, his popularity has been slipping.

At this stage, most opinion polls forecast that Macron and Le Pen will face each other in the second round next April, which Macron would be likely to win in a repeat of the election of 2017. But Zemmour led Le Pen for a while in recent weeks, and the race for the number two spot is still neck-and-neck in some surveys. There is plenty of time for the race to change again by April.