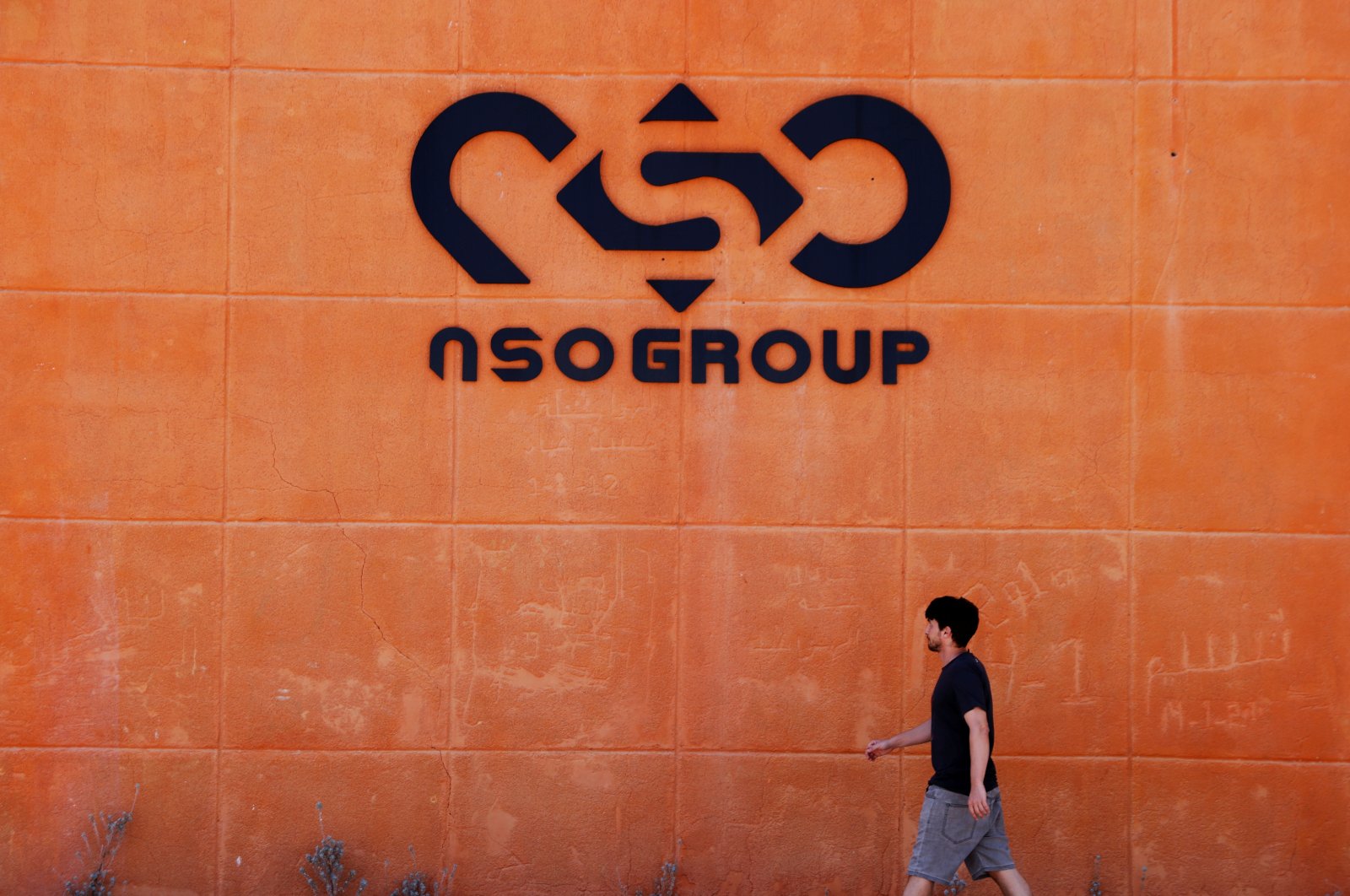 Israeli Defense Minister Benny Gantz will discuss the Pegasus spyware scandal during talks with his French counterpart in Paris this week.

A ministry statement said Gantz will leave Wednesday for talks with French Defense Minister Florence Parly on topics including the crisis in Lebanon, nuclear negotiations with Iran and the Pegasus malware made by the Israeli firm NSO, which was allegedly used to target President Emmanuel Macron.

Pegasus, which is able to switch on a phone's camera or microphone and harvest its data, is at the center of a storm after a list of about 50,000 potential surveillance targets was leaked to human rights groups.

Amnesty International and French media nonprofit Forbidden Stories collaborated with a clutch of media companies, including the Washington Post, the Guardian and Le Monde, to analyze and publish the list.

Macron had to change his phone and number.

Israel's defense ministry must approve NSO exports given the sensitive nature of the sector.

Israel's defense establishment has set up a committee to review the firm's business, including the process through which export licenses are granted.

NSO insists its software is only intended for use in fighting terrorism and other crimes and says it exports to 45 countries.