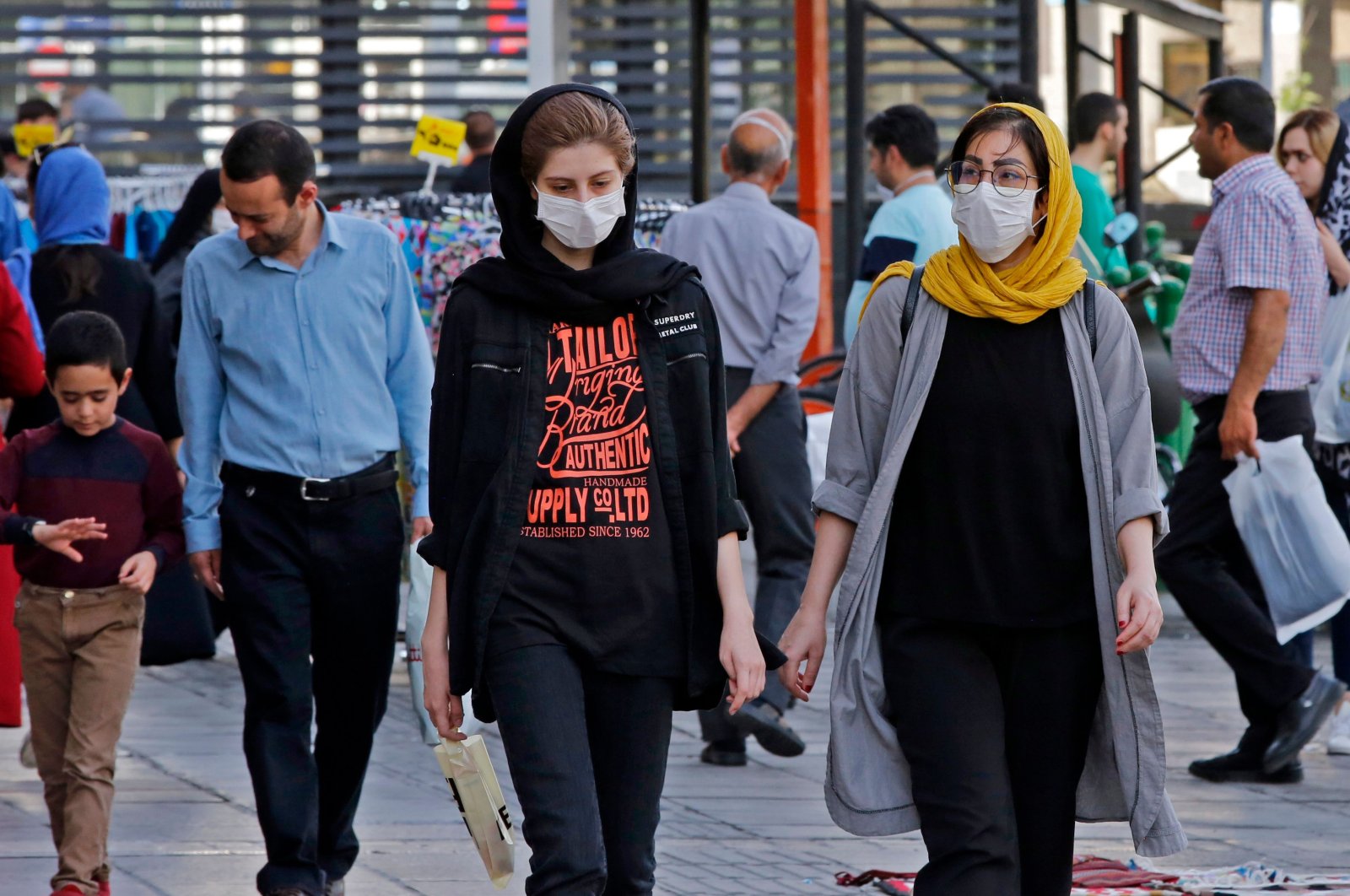 Nearly 1 in 5 Iranians may have been infected with the coronavirus since the country's outbreak started in February, a health official said Tuesday.

"About 15 million Iranians may have experienced being infected with this virus since the outbreak began," said Ehsan Mostafavi, a member of the task force set up to combat COVID-19.

This meant the virus was "much less lethal than we or the world had anticipated," the semi-official ISNA news agency quoted him as saying.

The figure represents 18.75% of the more than 80 million-strong population of Iran, which on Tuesday announced another 74 deaths from the coronavirus.

Mostafavi said it was derived from serology tests to identify antibodies in patients who have recovered from the illness.

These differ from polymerase chain reaction (PCR) tests, which detect the presence of an antigen.

Iran says it has so far carried out more than 1 million PCR tests to "confirm" infections and report them.

Lari replaced Kianoush Jahanpour as the health ministry's spokesperson on Tuesday, according to a ministry statement.

Health Minister Saeed Namaki called on her to "avoid politicization" of issues and to coordinate with him "before making any remarks on social media or to the press," it added.

Jahanpour had come under fire in March after saying China's reporting of its COVID-19 figures was a "bitter joke."

He was slammed on Twitter by the Chinese ambassador to Tehran, Chang Hua, and later retreated by praising Beijing for its support of Tehran during the pandemic.

Iran-China relations are usually warm as Beijing is one of Tehran's top trade partners, especially in oil.