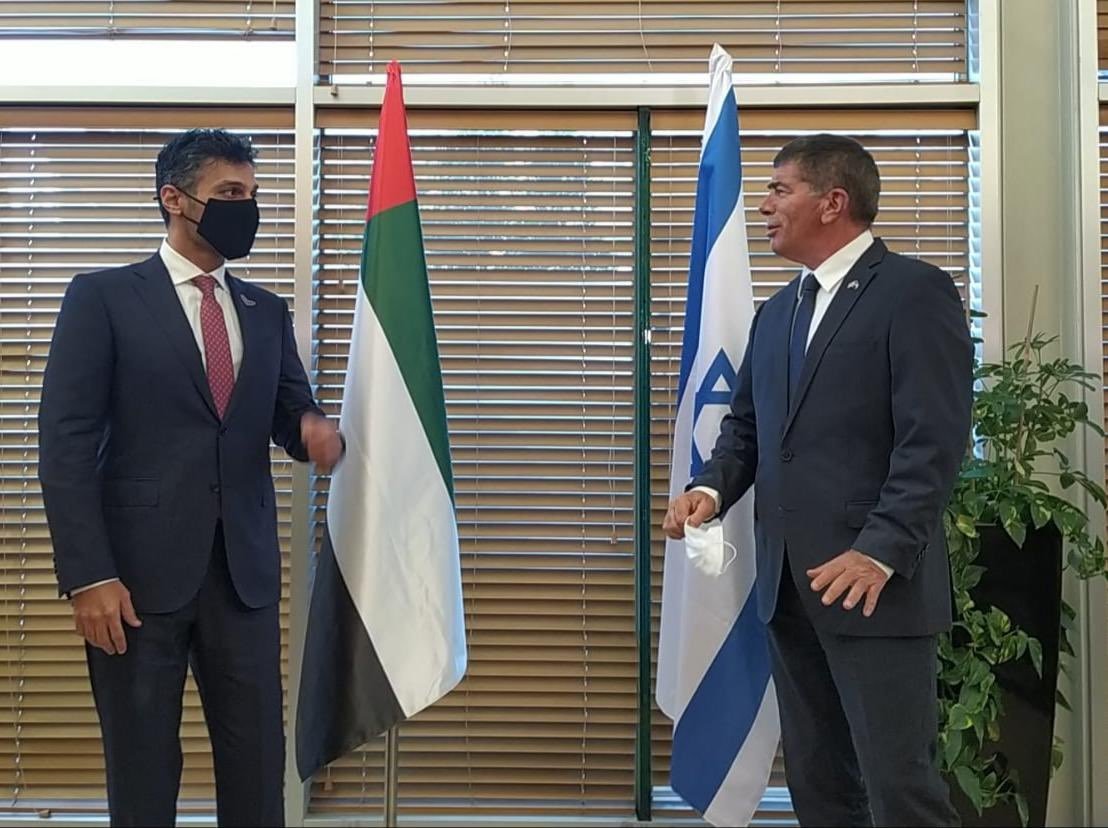 The first United Arab Emirates (UAE) ambassador to Israel arrived there on Monday pledging to build up new bilateral relations and officials said he would scout for an embassy location in the Tel Aviv area.

Mohamed al Khaja, former chief of staff to the UAE foreign minister, was due to present his credentials to Israeli President Reuven Rivlin at the start of a three-day visit.

Meeting Foreign Minister Gabi Ashkenazi in Jerusalem, al Khaja, 40, said he was "very proud and honored to be the first Emirati ambassador" to Israel, where, he said, he and his hosts were discussing "the model of how we operate."

"My mission here is to foster and develop this relationship ... and we hope this will bring peace and prosperity to the people in the Middle East," he said.

The UAE and Israel formalized ties in a Washington ceremony on Sept. 15, brought together by a shared concern about Iran. Their so-called "Abraham Accords," joined by Bahrain, have uncorked tourism and commerce between Israel and Gulf Arab countries.

Palestinians have been critical of the rapprochement, worried that their own unmet statehood goal might be sidelined. Israel opened an embassy in Abu Dhabi in January. Israel considers Jerusalem its capital but this is not widely recognized abroad.

The Palestinians want their own capital in the east of the city, which Israel captured in a 1967 war. The UAE would follow Jordan and Egypt in setting up an embassy in or near coastal metropolis Tel Aviv.

According to the UAE Foreign Ministry, al Khalja has experience in the energy, disarmament, business development and oil investment sectors.