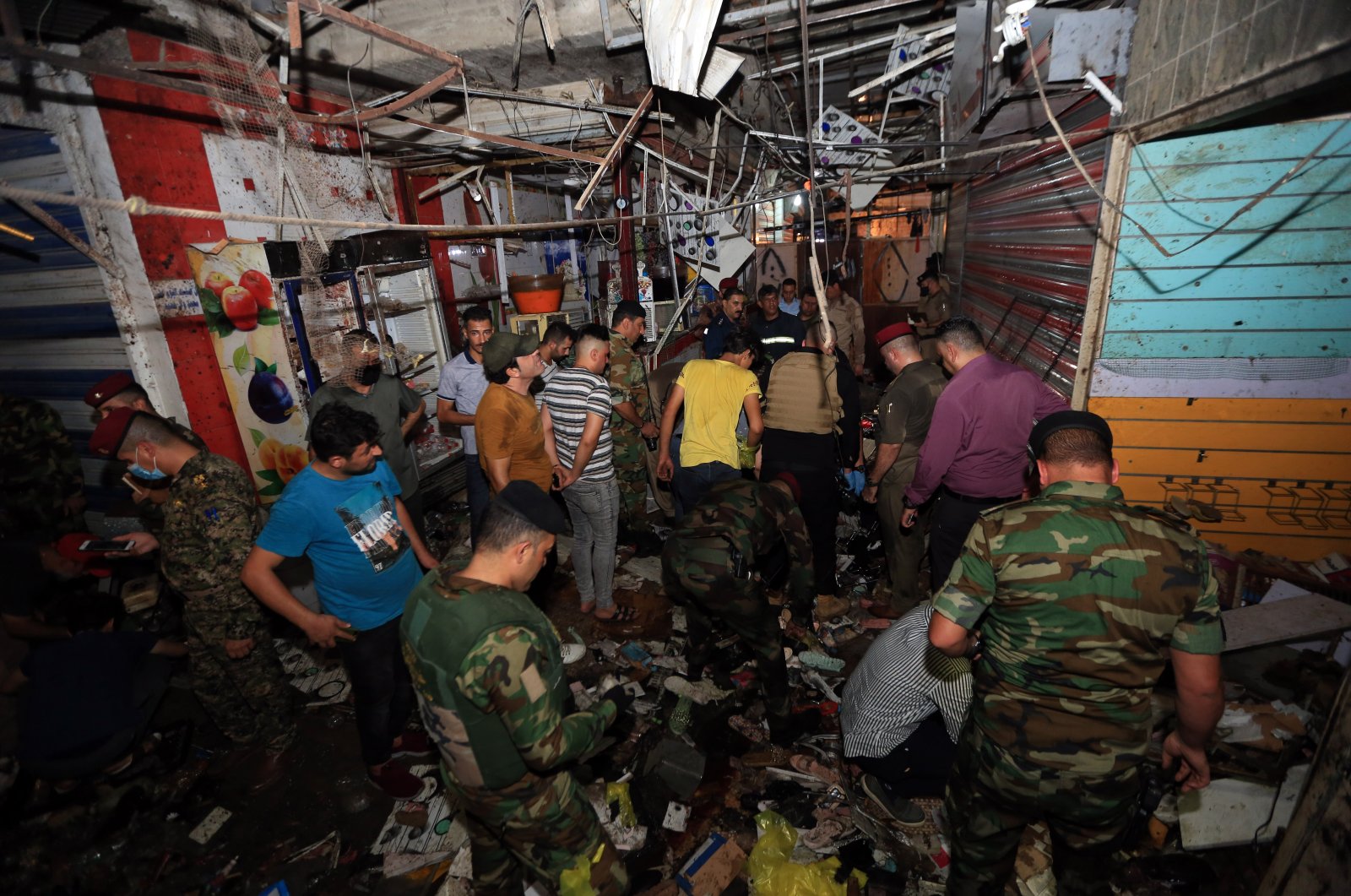 At least 22 people were killed and 47 others injured in an explosion in Iraq's capital Baghdad on Monday, the eve of the Muslim festival of Eid al-Adha, health officials said.

Iraqi Prime Minister Mustafa al-Kadhimi ordered the authorities to initiate an investigation and bring the perpetrators to account.

The terror attack has become the third such incident in the neighborhood this year as another blast injured 15 in Baghdad in late June.

In April, at least four people were also killed in a car bomb attack in Sadr City. That blast was caused by an explosive device attached to a parked car at the market.

Large bomb attacks, once an almost daily occurrence in Baghdad, have slowed in recent years since the Daesh terrorist group was defeated in 2017.

But attacks persist. In January, over 30 people were killed in a twin suicide bombing by Daesh terrorists in a busy commercial area in central Baghdad. It was the most deadly bombing in three years to strike Iraq’s capital.

Roadside bombs continue to target primarily Iraqi security forces outside the capital, especially across northern Iraq where Daesh is known to have hideouts.