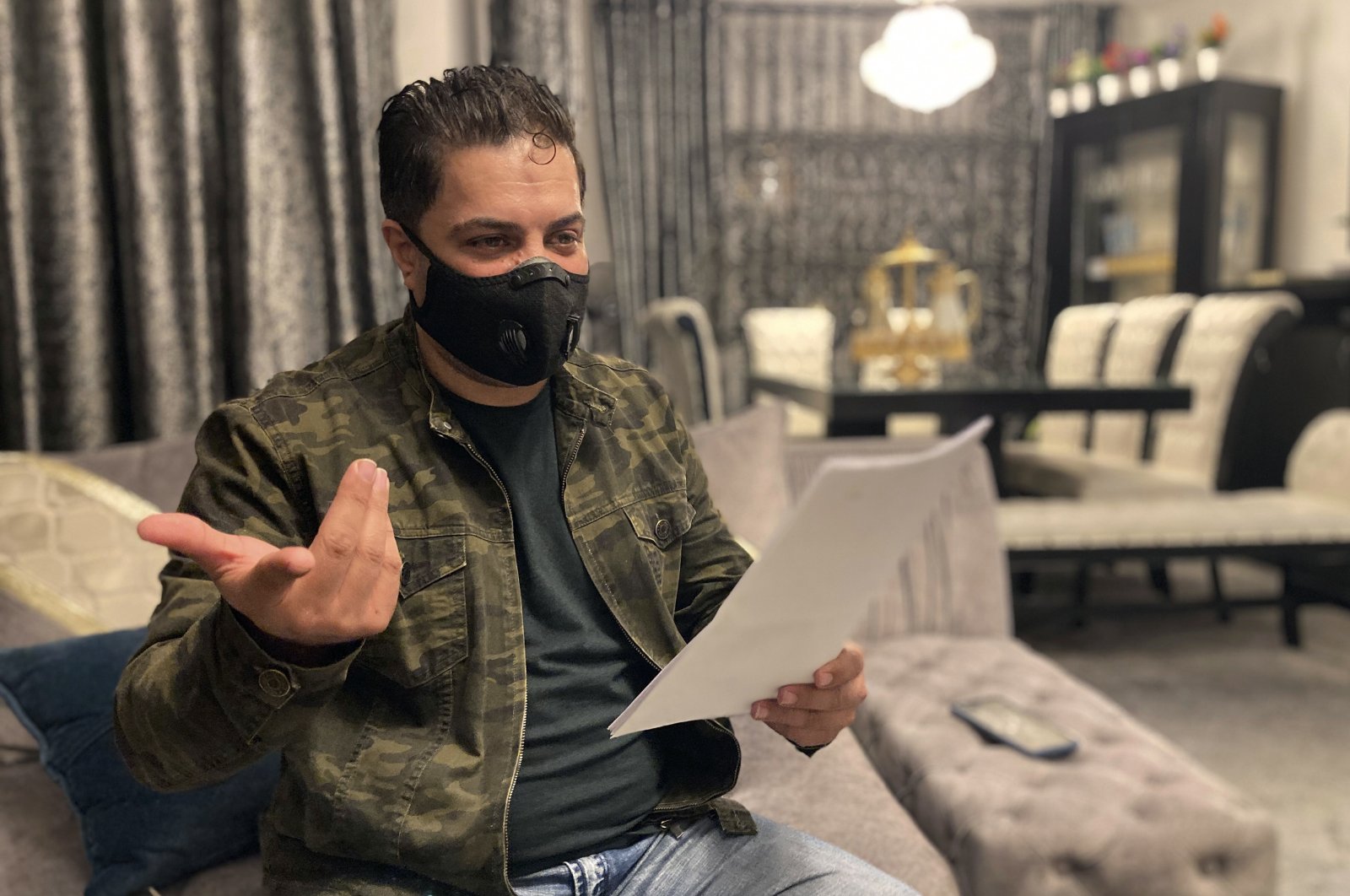 More than 250,000 Jordanians face possible imprisonment due to debt delinquency, and around 16% of the country’s prison population was locked up for failing to pay debts in 2019, Human Rights Watch found. The cruel debt laws violate international human rights each and every day in Jordan.

"How can I pay my debts inside prison? I have the intention to pay my debts, but I’m powerless inside prison.” said one of the victims of the debt laws in Jordan, Samer Qraih, in an interview. Qraih had a good job working at a bank in Amman, Jordan, and decided to start his own business importing hybrid vehicles in 2017. But a year later, the Jordanian government raised taxes, and a subsequent strike by car dealers forced the 45-year-old father of four to shut his business for a year. He sank into massive debt and couldn't pay rent on his business. After his landlord filed suit, Qraih was sent to prison for nine months. Hundreds of thousands of Jordanians like Qraih are faced with incarceration because of draconian debt laws that violate international human rights law, according to the report published Tuesday by Human Rights Watch.

The coronavirus pandemic and the lockdowns has battered the Jordanian economy, which is projected to contract by 5.5% in 2020, while poverty is to grow by 11%, according to the World Bank.

The road to recovery is expected to be slow. Jordan's economic hardship and "woefully inadequate social safety net have forced thousands of families to borrow money to pay for food, rent, medical expenses and other life necessities,” Human Rights Watch said in its report. "Jordan fails to guarantee its citizens and residents an adequate standard of living and does not have a functioning system of social security,” the report states. People who fail to repay a debt can face up to 90 days in prison, and up to a year in prison for a bounced check, the report said. The number of Jordanians wanted for debts grew tenfold between 2015 and 2019. The organization called for legal reforms that would provide protections for the poor and more effective legislation for bankruptcy. Most countries outside the Middle East have abolished imprisonment for debt, the group said. "Debt imprisonment targets those without the ability to pay and helps create cycles of endless debt,” the report said. Since his release, Qraih has gone back to selling cars and rebuilding his life. "I work from early morning until the end of the day, I pay installments for the landlord,” he said. "But I am still threatened, he can send me back to jail anytime.” The Jordanian government did not immediately respond to a request for comment.