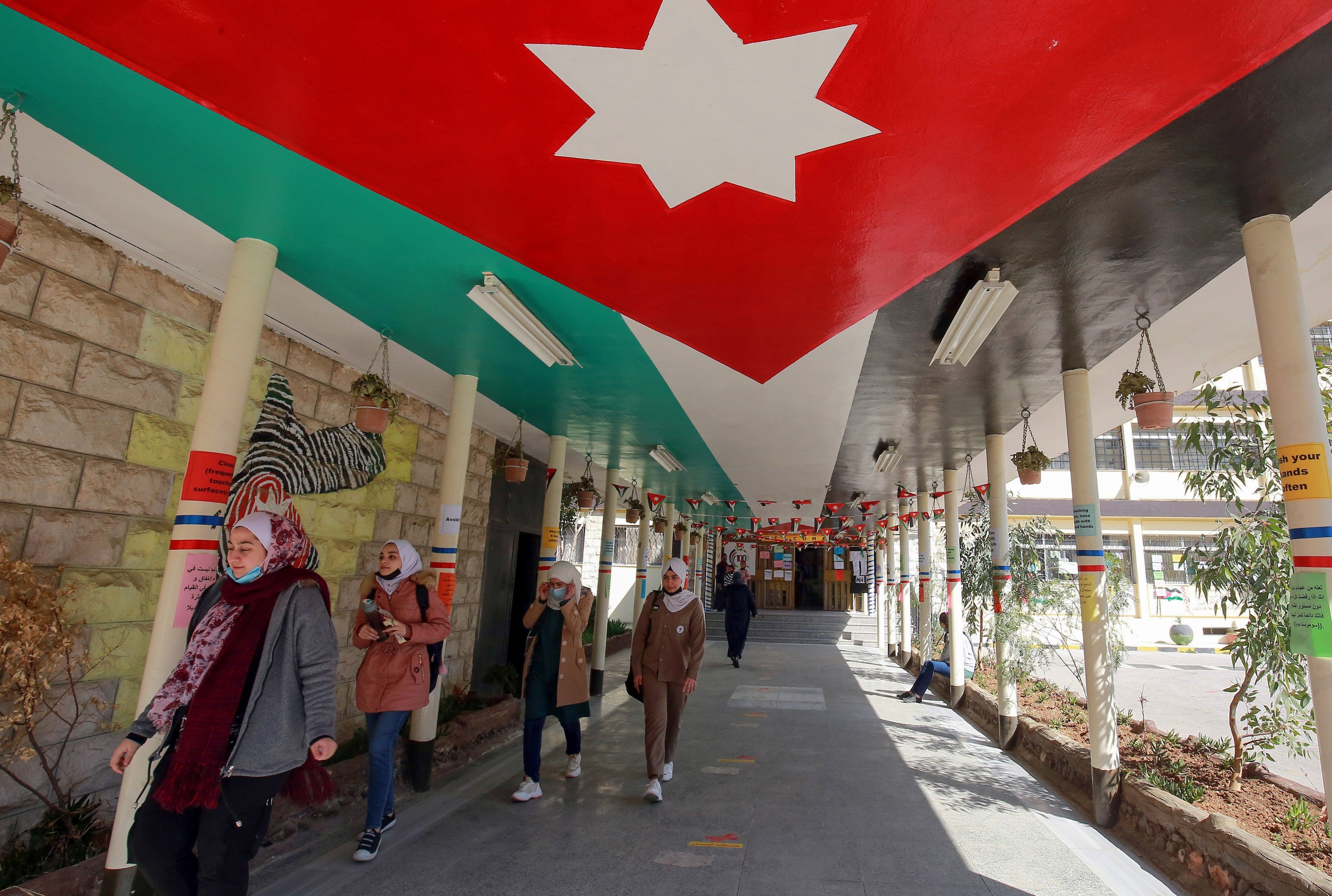 "Starting this week, the government is imposing a curfew throughout the kingdom from 10 p.m. (8 p.m. GMT) Thursdays until 6 a.m. Saturdays," Information Minister Ali Al-Ayed said in a statement.

Walking to a mosque for Friday prayers, however, is permitted, he said.

An existing nightly curfew will begin at 10 p.m. instead of midnight, while from Sunday a maximum of 30% of public-sector employees will be allowed at their workplace.

The toughening of COVID-19 restrictions returns Jordan to rules imposed in March that were only eased last month, which included students returning to school after almost a year.

"The kingdom has witnessed a rapid spread of (COVID-19) in recent weeks. This is why swift and strict measures are needed," Health Minister Nazir Obeidat said.

Despite COVID-19 infections slowing down globally by nearly half, during the same early February week, Jordan's numbers increased by 34%.

The country began vaccinations last month but has officially recorded more than 376,000 coronavirus cases and over 4,600 deaths out of a population of 10.5 million people.