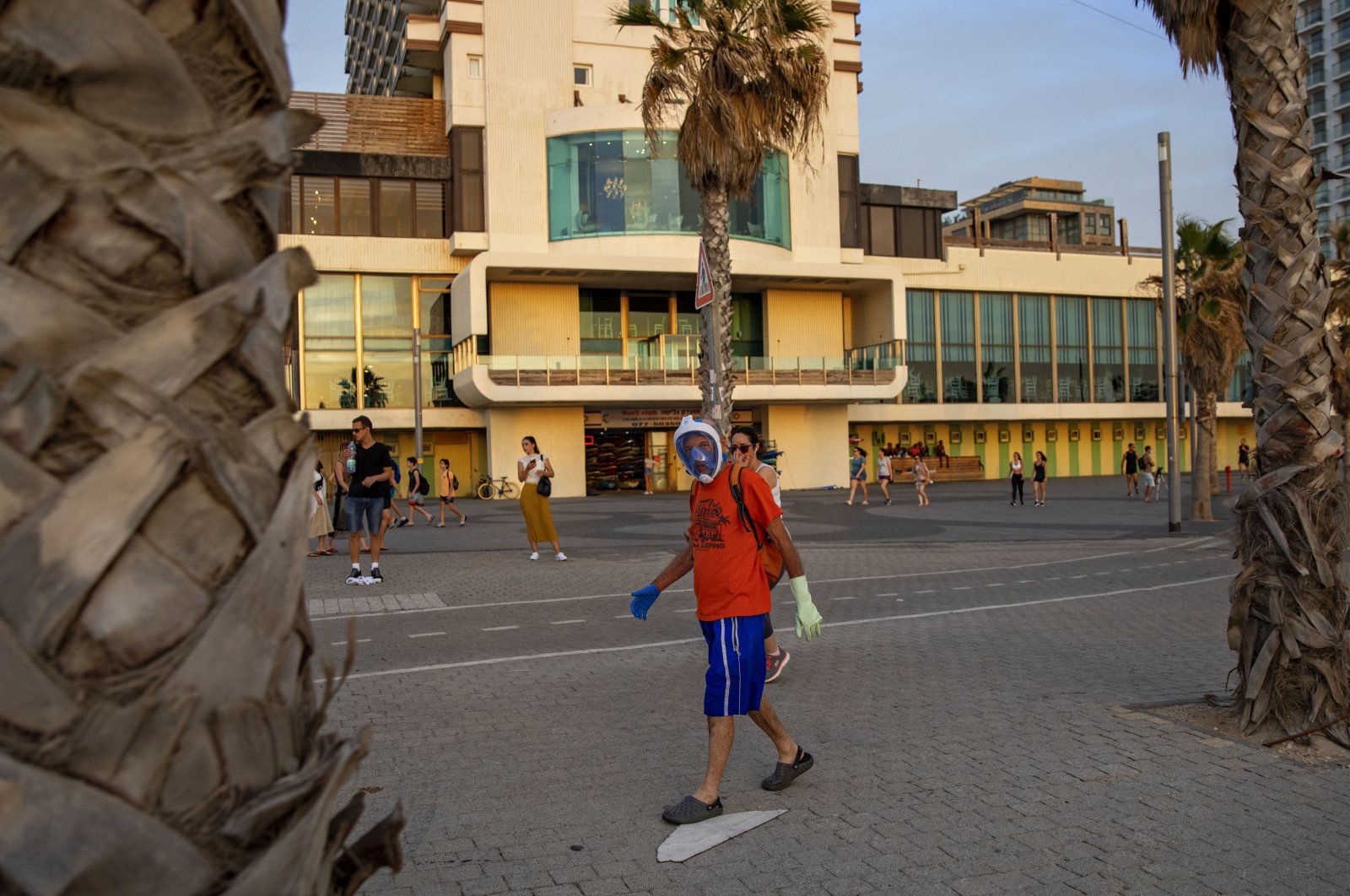 More than 70% of those in Israel who contracted the coronavirus were infected by a strain that originated in the U.S., according to a study published Monday by Tel Aviv University.

Dr. Adi Stern of the School of Molecular Cell Biology and Biotechnology at the university's George S. Wise Faculty of Life Sciences told the Jerusalem Post that Israelis who came from the U.S. created transmission chains.

The results of the study came as Israel confirmed four more fatalities from COVID-19, bringing the country's death toll to 276.

The Health Ministry said 22 more cases were registered in the country over the past 24 hours, raising the total to 16,643. It said 52 patients remain in critical condition while 13,252 have recovered from the virus.

The pandemic has killed more than 318,000 people worldwide, with over 4.7 million confirmed cases, while recoveries have surpassed 1.7 million, according to figures compiled by Johns Hopkins University of the U.S.