8 killed, 13 wounded in attack on Yemen's strategic port of Hodeida 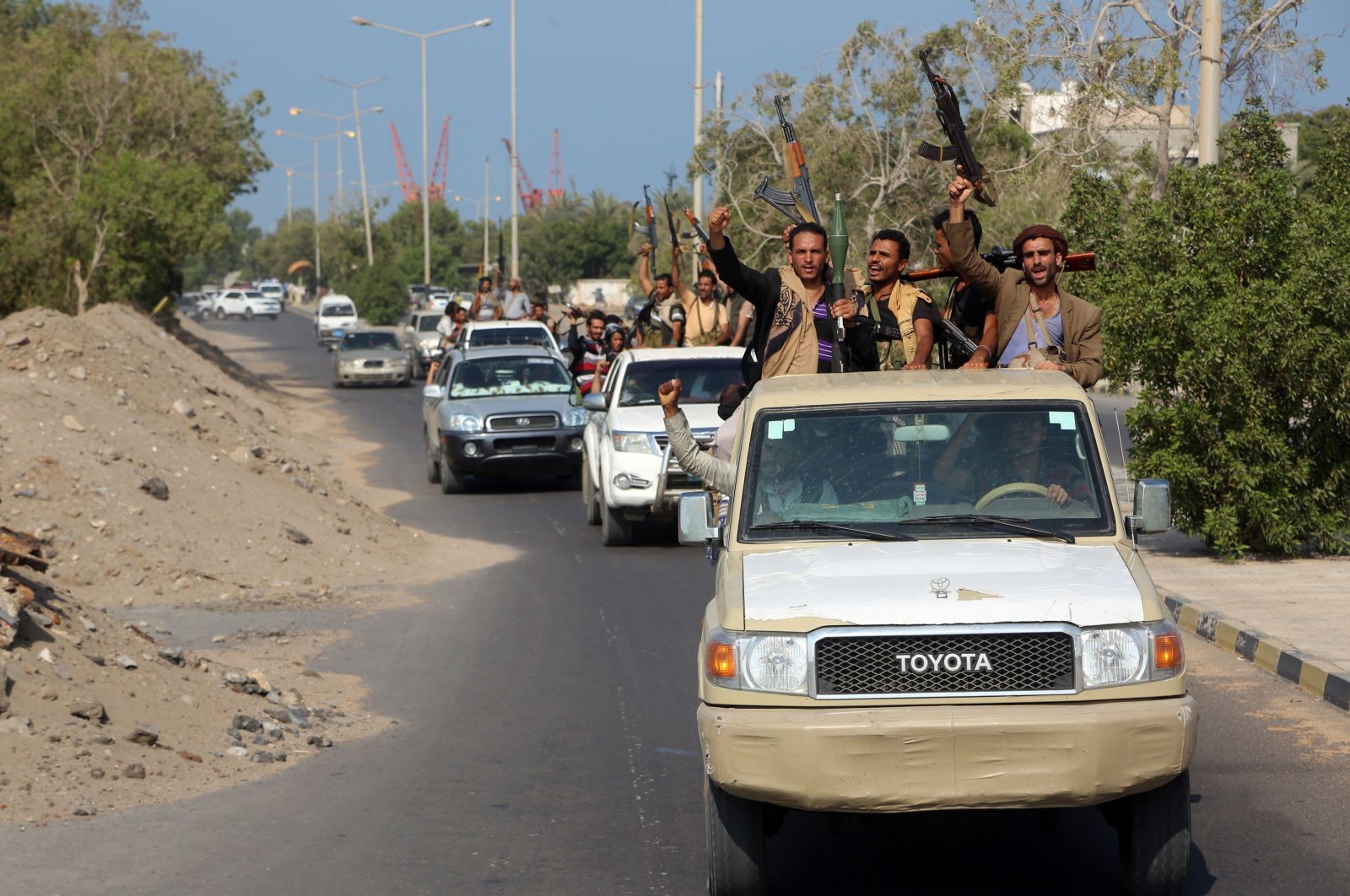 At least eight people were killed in the shelling of an industrial compound in Yemen's strategic port of Hodeida, the government said Friday, pointing the finger at the Iran-backed Houthi rebels.

There has been an uptick in fighting in and around the lifeline port of the western city, where a fragile United Nations-brokered truce has largely averted major battles between the government, backed by a Saudi-led military coalition, and the Houthi insurgents.

He said that eight workers were killed and 13 others were injured, while medical sources told Agence France-Press (AFP) there were at least 10 deaths.

"The killing of civilians must stop," it said Thursday, urging all parties to maintain the cease-fire. "In addition to being a working factory servicing the population and providing employment, the site of the industrial complex is being considered as one of the possible locations of an UNMHA office."

The United Nations said that a total of 74 civilians were killed or wounded in Hodeida province in October as hostilities escalated.

And in late November, five children were among eight civilians killed in rebel shelling of the government-held district of Al-Durayhimi on the Red Sea coast.

Since 2014, Yemen has been gripped by a war between Iran-backed Houthi rebels and a beleaguered government supported by the Saudi-led military coalition, which has led to the world's worst humanitarian crisis.

Tens of thousands of people, mostly civilians, have been killed and millions more are displaced and on the brink of famine. The U.N. said Thursday that malnutrition has now hit record levels, narrowing the window of opportunity to prevent famine as the coronavirus and funding shortfalls threaten a perfect humanitarian storm.

The number of people facing the second-highest level of food insecurity in Yemen is set to increase from 3.6 million people to 5 million in the first half of 2021, the United Nations World Food Programme warned.