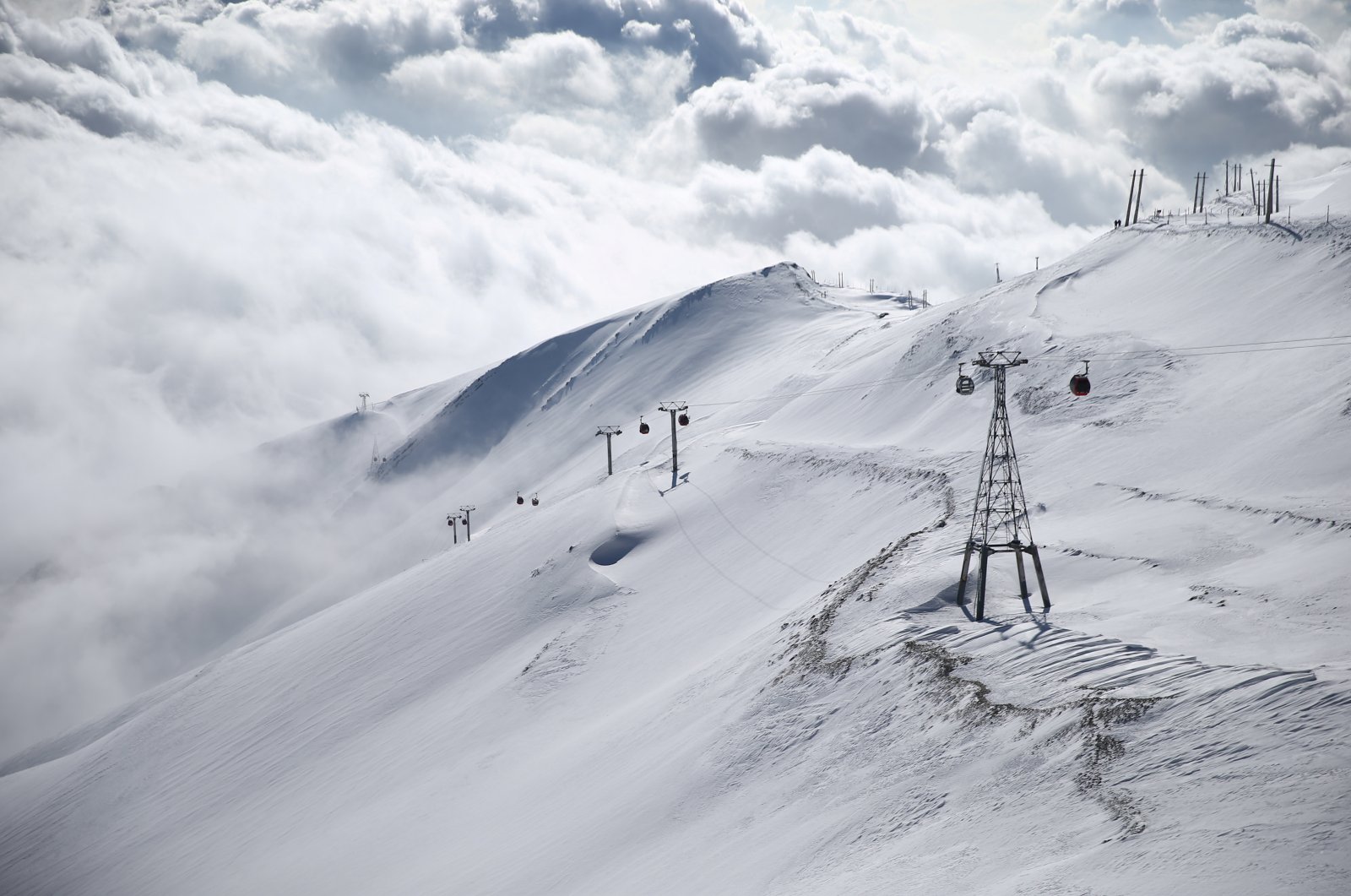 At least 10 people have been killed in a series of avalanches amid heavy snow in the mountains north of Iran's capital Tehran.

The Iranian Red Crescent confirmed on Sunday that the bodies of 10 climbers had been found in the heights of the Elburz Mountains north of Tehran in the past four days. It cannot be ruled out that there are more bodies under the snow.

The Red Crescent will continue its rescue work on Sunday, the Isna news agency reported.

According to media reports, on Thursday, the beginning of the weekend in Iran, Iranian climbers were surprised by a heavy snowstorm, which is unusual for this time of the year.

The storm caused two avalanches which buried nearly 100 climbers. A total of 80 of them were saved, 10 were killed and the search for 10 more continues, the reports said.

The former head of the Isna news agency, Mostafab Fatemi, is reportedly among those who lost their lives.