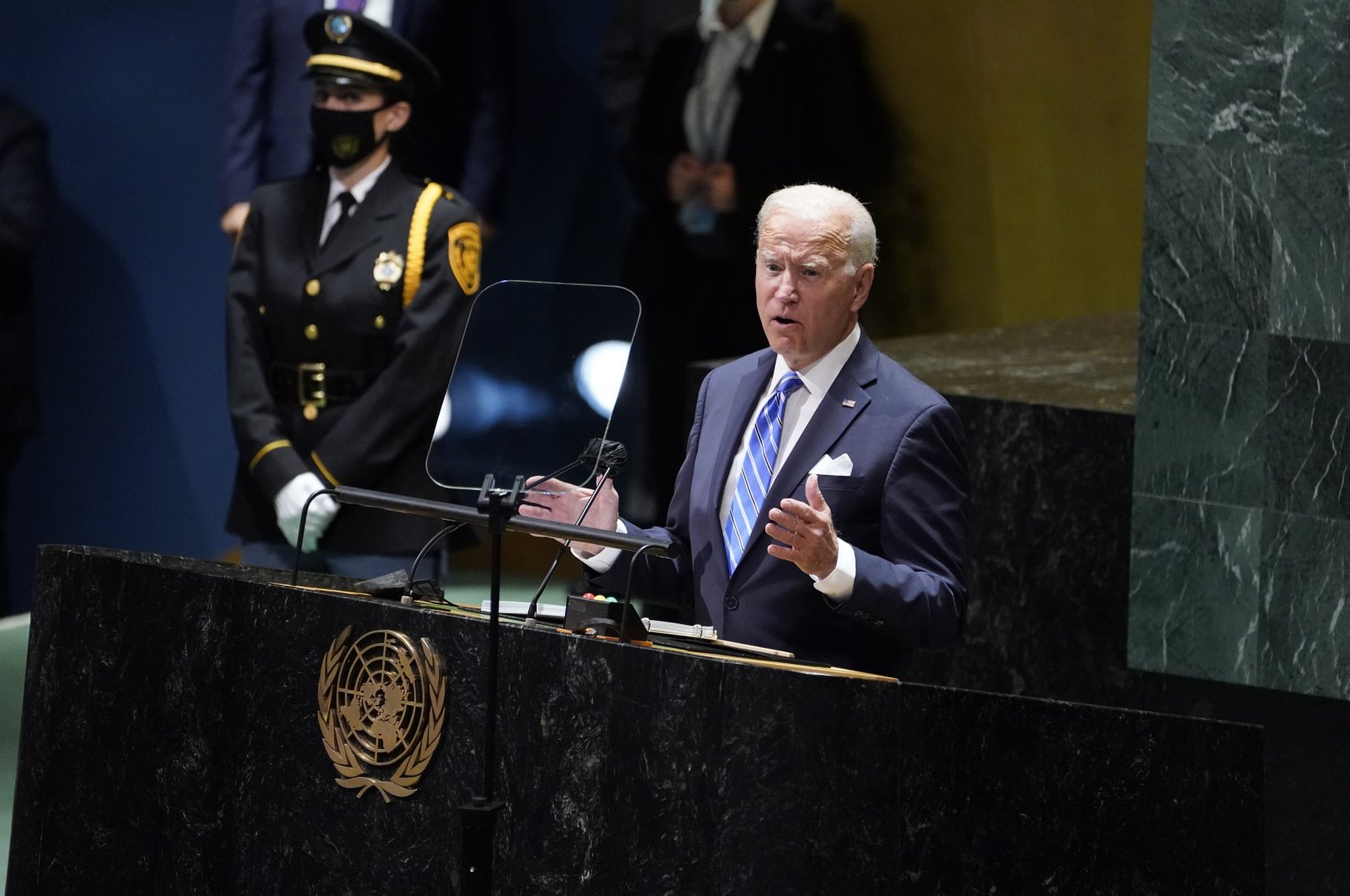 United States President Joe Biden, in stark contrast to his predecessor Donald Trump's staunch pro-Israel stance, backed the two-state solution on Tuesday during a speech at the 76th General Assembly of the United Nations, adding that a sovereign and democratic Palestinian state is the "best way" to ensure the Jewish state's future.

"We must seek a future of greater peace and security for all people of the Middle East," Biden said in a speech to the U.N. General Assembly.

"The commitment of the United States to Israel's security is without question and our support for an independent Jewish state is unequivocal," he said.

"But I continue to believe that a two-state solution is the best way to ensure Israel's future as a Jewish democratic state, living in peace alongside a viable, sovereign and democratic Palestinian state," he said.

"We're a long way from that goal at this moment but we should never allow ourselves to give up on the possibility of progress."

Biden also sought to rally the international community to meet the challenges of our time, telling world leaders "we cannot afford to waste any more time."

Biden spoke to a number of pressing challenges faced by the global order, from the coronavirus pandemic to the ravages of climate change, maintaining the U.S. will "do our part" to meet them, but maintaining the world would be more "successful and more impactful if all nations are working toward the full mission to which we are called."

"As a global community we are challenged by urgent and looming crises where lie enormous opportunities if, if we can summon the will and resolve to seize these opportunities," he said during the assembly.

The president also dashed authoritarian governments the world over, saying they are stifling the wills of their people and would ultimately fail to end the age of democratic governance.

"The authoritarians of the world may seek to proclaim the end of the age of democracy, but they're wrong. The truth is the democratic world is everywhere," he added.