Biden to cut off support for Saudi offensive in Yemen: Sullivan 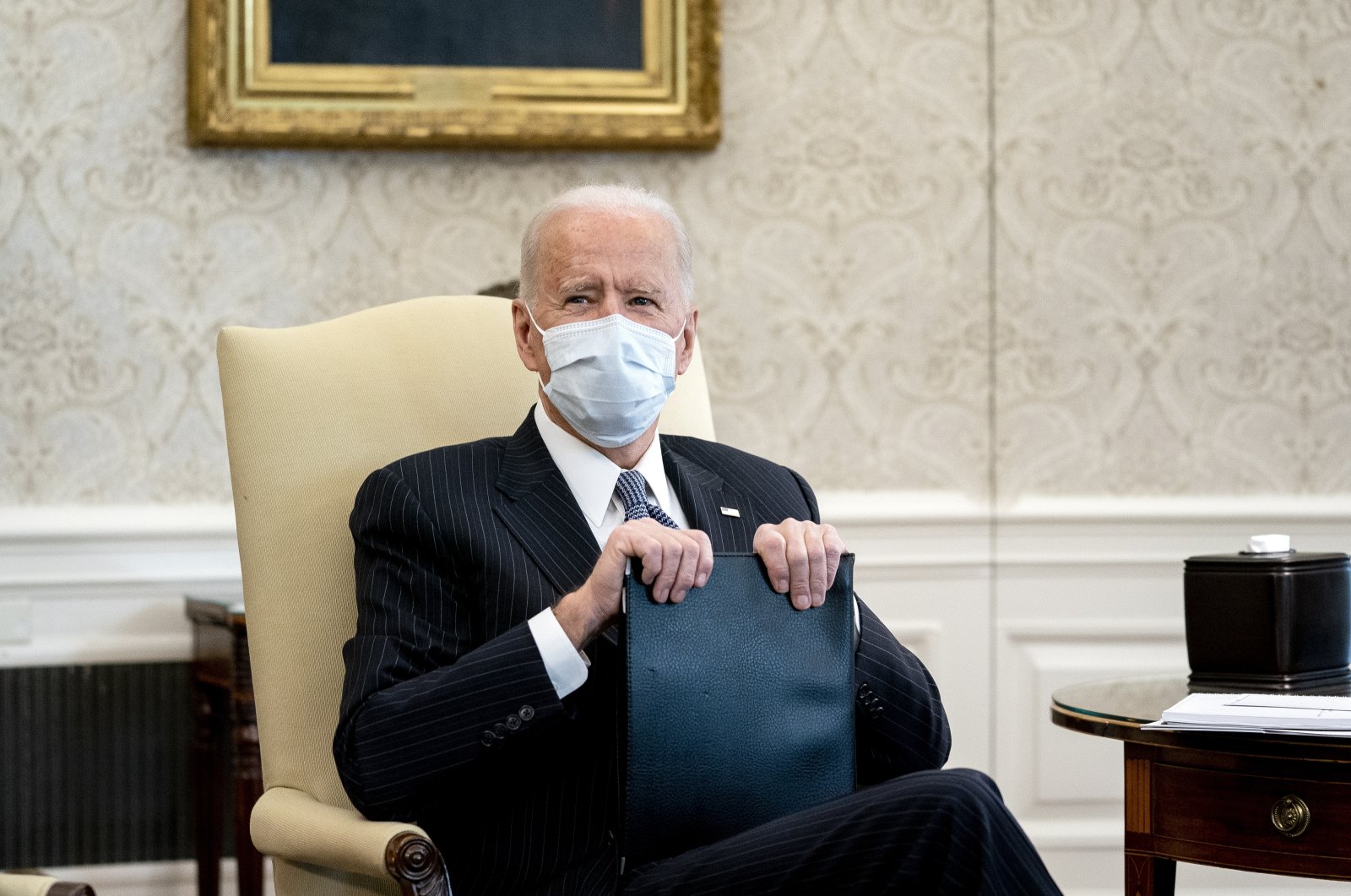 Biden is expected to formally roll out the policy change during remarks at the State Department later Thursday.

Saudi Arabia's campaign against the Houthis has prompted widespread humanitarian outcries over their repeated atrocities, including the 2016 targeting of a funeral in Sanaa, the rebel-controlled capital, that killed more than 100 victims.

The Iran-backed rebel group overran much of Yemen beginning in 2014, deposing the government and sending it into exile before it returned to the port city of Aden in 2016. Political turmoil has been the rule rather than the exception since with a third separatist movement known as the Southern Transitional Council being declared in May 2017.

As its political infighting continues, Yemen – the Arab world's poorest nation even before the conflict – faces widespread famine as it experiences what is widely considered to be the worst humanitarian calamity on the planet.

The Saudi coalition's actions, aimed at rolling back Houthi gains, have been widely criticized by rights groups for worsening the man-made crisis that affects nearly 80% of the nation's population, putting 30 million Yemenis in need of humanitarian assistance. Just recently, clashes in the war-torn country resulted in the deaths of 150 people.

About 13 million are in danger of starvation.