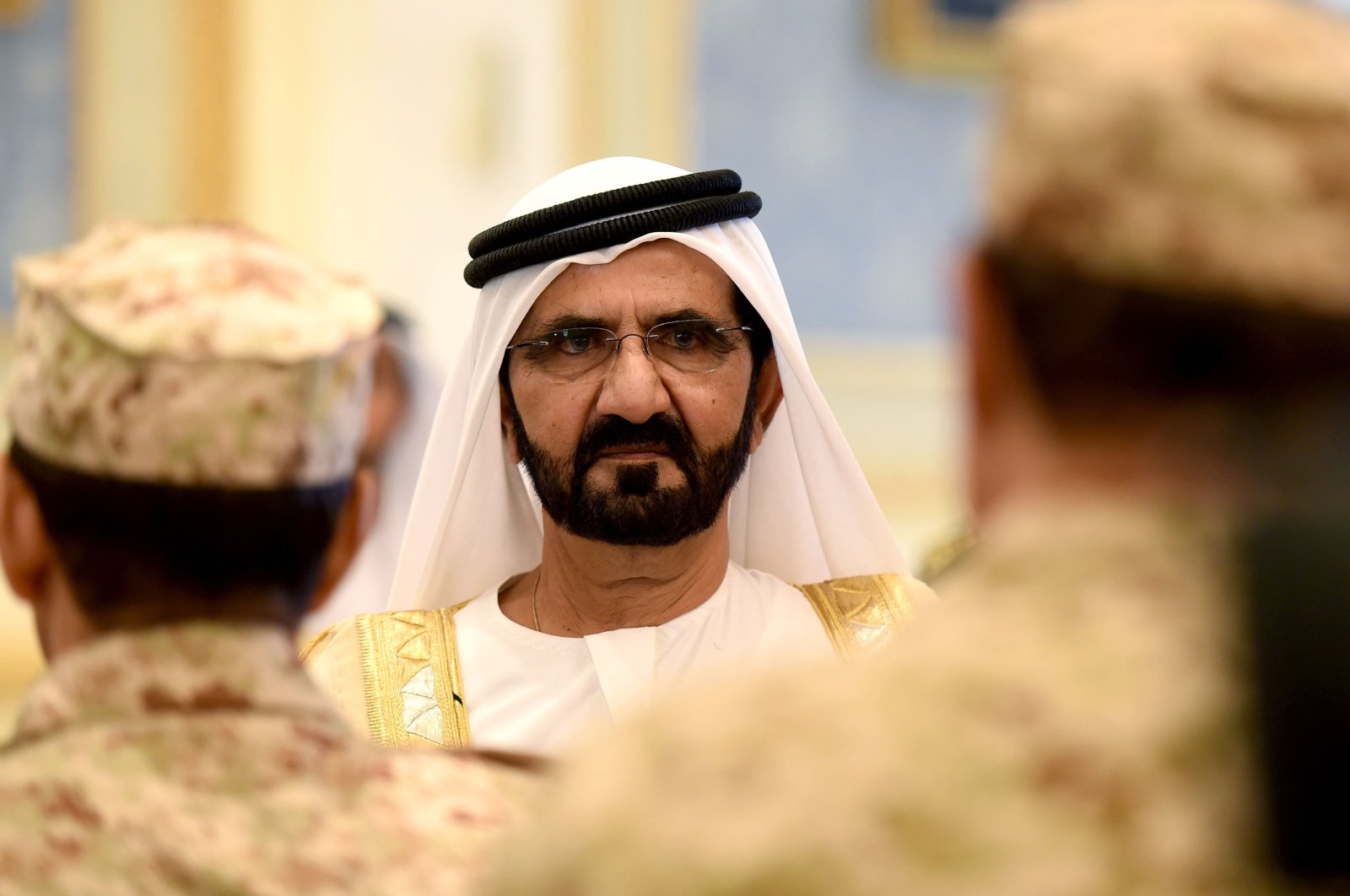 Sheikha Latifa, a daughter of Dubai's leader, has asked the U.K. police to reopen the investigation of the abduction of her older sister on the streets of Cambridge more than 20 years ago.

In a letter released by the BBC, Sheikha Latifa informs Cambridgeshire police that this could help free Sheikha Shamsa, who was captured upon their father's orders and has not been seen in public for more than two decades.

In 2019, a High Court judge ruled that Sheikh Mohammed bin Rashid Al Maktoum had abducted both daughters and held them against their will.

Last week Sheikha Latifa, 35, appeared in a video saying she was being held against her will in a barricaded villa. The footage was published Tuesday by BBC's investigative news program Panorama. She also has not been seen in public since she attempted to escape the emirate by sea in 2018. Latifa said in a video aired by the BBC that she fears for her life.

Sheikha Latifa drew international attention in 2018 when a human rights group released a video made by her in which she described an attempt to escape Dubai.

Last March, a London High Court judge said he accepted as proved a series of allegations made by Dubai ruler Sheikh Mohammed's former wife, Princess Haya, in a legal battle, including that the sheikh ordered the abduction of Latifa. The sheikh's lawyers rejected the allegations.

"I am a hostage and this villa has been converted into a jail," Latifa, 35, said in the video published by the BBC as part of a Panorama program airing last week.

"All the windows are barred shut, I can't open any window." She said she was making the video in the bathroom of the villa, the only room she could lock herself into, Reuters reported.

In December 2018, the United Arab Emirates (UAE) foreign ministry said Sheikha Latifa was at home and living with her family after rights groups called on authorities in the Gulf Arab state to disclose her whereabouts and condition.

"We are hopeful to see that there is movement and that there are comments being made," HRW Gulf researcher Hiba Zayadin told Agence France-Presse (AFP).