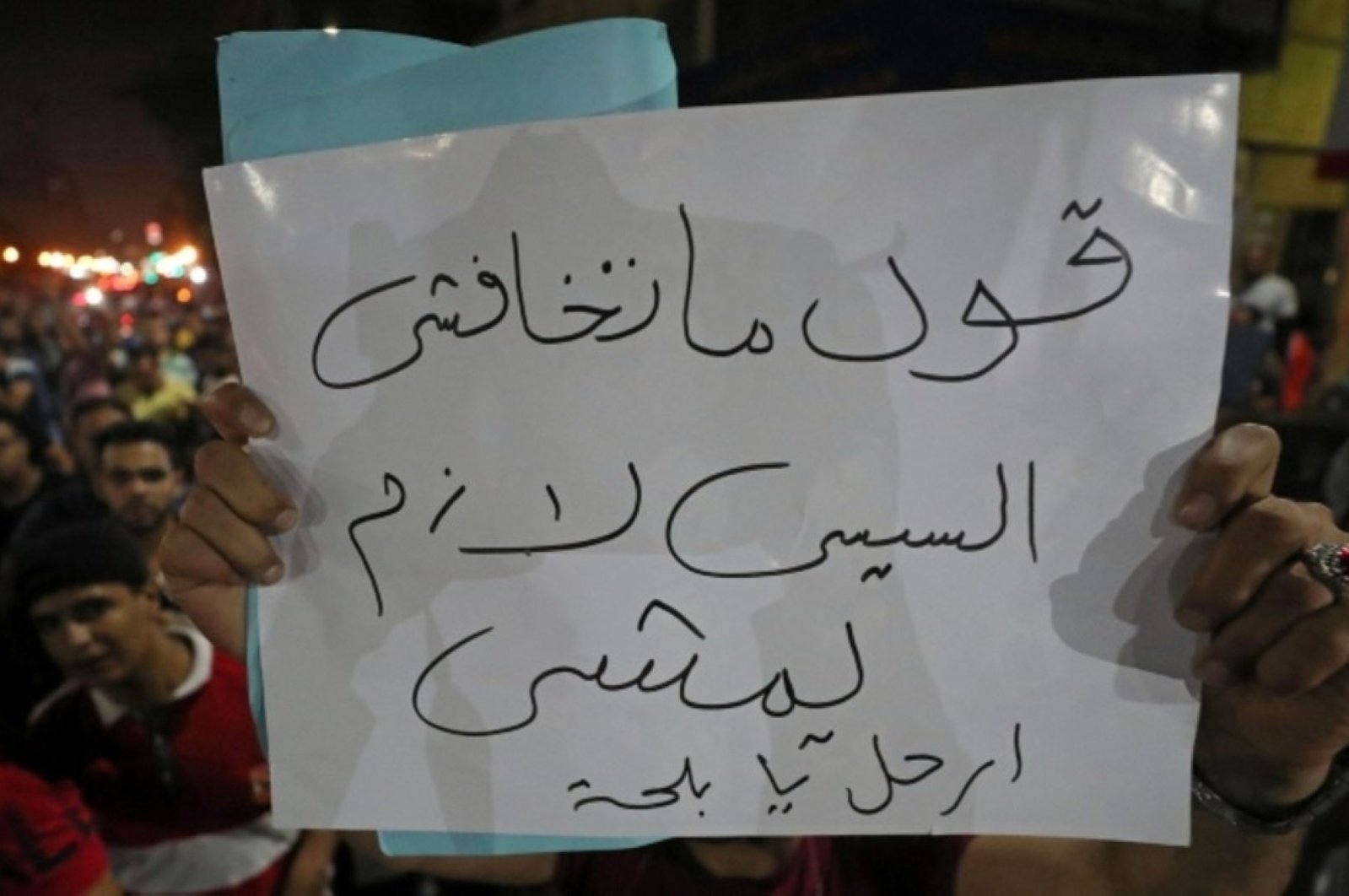 Known for its links to the organization, Watan TV channel said on Facebook that officials carried out the death sentences of the imprisoned political dissidents, while state-run Akhbar al-Yawm newspaper claimed four people were executed.

On Saturday, the Egyptian Interior Ministry carried out the death sentences of Yasser Abasiri, 49, and Yasser Shakr, 45, who had been detained during protests against the 2013 military coup that deposed of the country's first democratically elected president, Mohammed Morsi.

The two were held in Tora Prison in southern Cairo, which is known as the country's most fortified jail, after their trial in the case publicly known as the "Library of Alexandria" case.

Egypt has witnessed an unprecedented crackdown on dissent under the rule of President Abdel-Fattah el-Sissi since the ouster of Morsi. Morsi was elected president in 2012 but was removed from office in the military coup a year later.

The military crushed the Muslim Brotherhood movement in a major crackdown, arresting Morsi and many of the group's other leaders, who have been in prison undergoing multiple trials ever since the coup. Egyptian authorities have killed hundreds of Muslim Brotherhood supporters and sent thousands to prison for inciting violence. Activists consider the repression the worst in Egypt's modern history.

The country's authoritarian government has increasingly targeted journalists in an ongoing crackdown on dissent since the 2013 military coup. Egypt ranks 166th out of 180 countries in media watchdog Reporters Without Borders' 2020 world press freedom index.

Egyptian police arrested journalist Basma Mostafa on Sunday, who had been covering a crackdown in the aftermath of small-scale protests near the southern city of Luxor, her employer and lawyer said.

Mostafa was brought before prosecutors after she had gone missing the day before while reporting on unrest in the village of Al-Awamya.

She was arrested while reporting on the alleged killing of a man by police during the demonstrations, according to her employer, the Al-Manassa news website.

"The prosecution ordered that she remain in jail for 15 days pending an investigation over charges of joining a terrorist group and spreading false news," her lawyer Hala Doma wrote on Facebook late Sunday.

Dozens of Egyptians took to the streets in several villages across Egypt in September, according to videos shared widely on social media, especially by sympathizers of the Muslim Brotherhood movement.

The demonstrations coincided with mounting anger, particularly in rural and low-income areas, over sweeping government campaigns against illegal construction, which have forced people to pay fines to legalize homeownership.

They came after exiled businessman Mohamed Ali, who emerged as a vocal critic of el-Sissi last year, called for protests against the government.

On Friday, London-based rights group Amnesty International said Egypt had arrested hundreds of people and that security forces had killed at least two during the demonstrations.

El-Sissi on Sunday warned against attempts to stoke instability in the country and said the government was carrying out the campaign against illegal construction as part of reforms.