Ever Given stuck in Egypt until compensation paid over Suez crisis 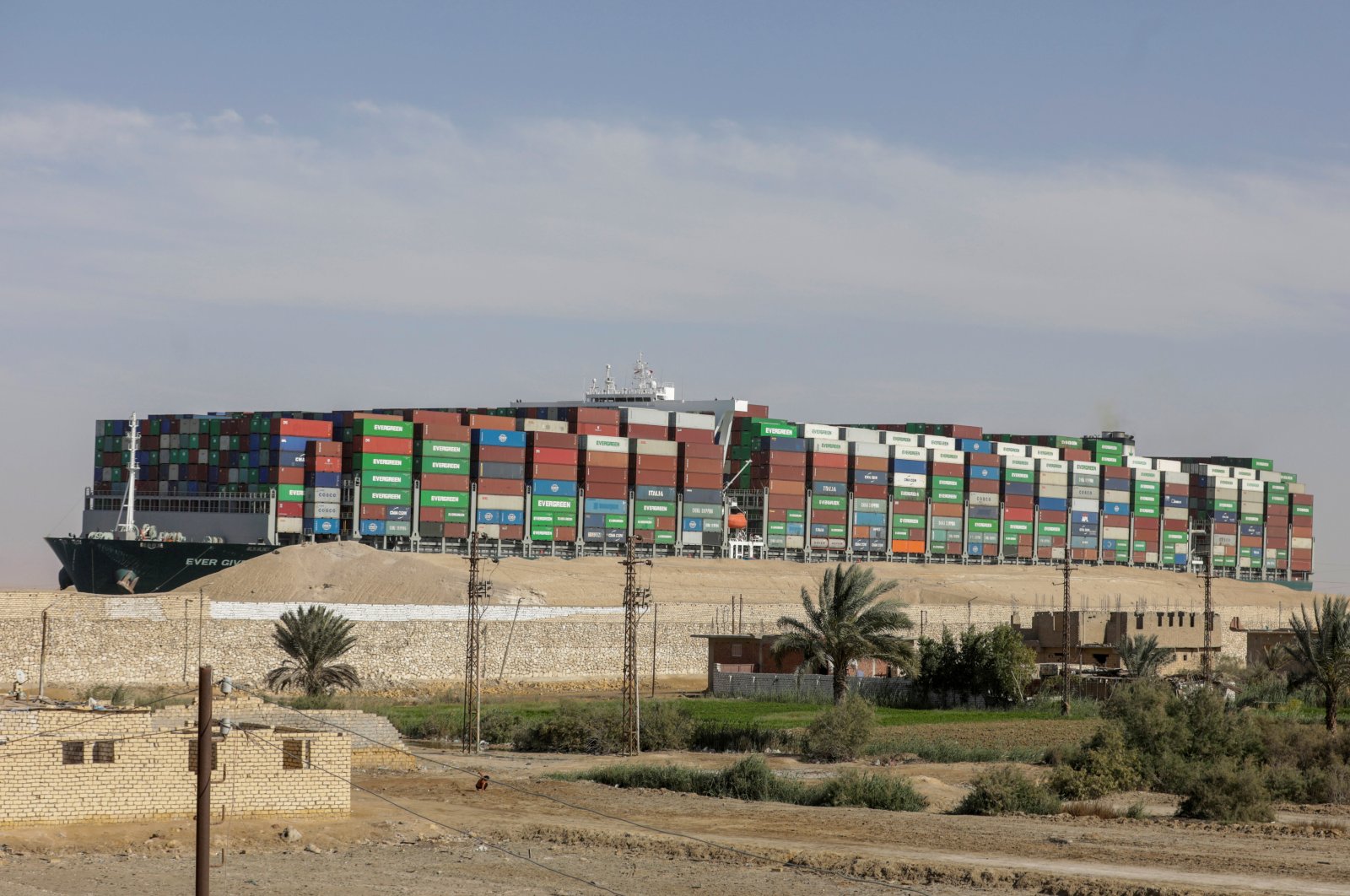 The Ever Given container ship, which ran aground in the Suez Canal waterway for almost a week, will not be allowed to sail until compensation is paid, the head of Egypt's Suez Canal Authority (SCA) said.

"The vessel will remain here until investigations are complete and compensation is paid," Osama Rabie said in a TV interview late Saturday.

"We hope for a speedy agreement. The minute they agree to compensation, the vessel will be allowed to move," Rabie added.

On March 25, the 400-meter-long (1,312-foot) Ever Given, owned by Japanese firm Shoei Kisen KK, was sailing from China to the Netherlands with almost 220,000 tons of goods when it ran aground in the canal.

Rabie said the SCA estimates the losses caused by the struck ship at around $1 billion.

The SCA chairperson said the authority is looking into the possibility of compensating ships that stuck at the canal due to the Ever Given incident.

Rabie said a "technical failure" may have caused the incident as the ship did not follow the captain's orders. He went on to reiterate that the Suez Canal is safe for sailing and is secured by the Egyptian army.