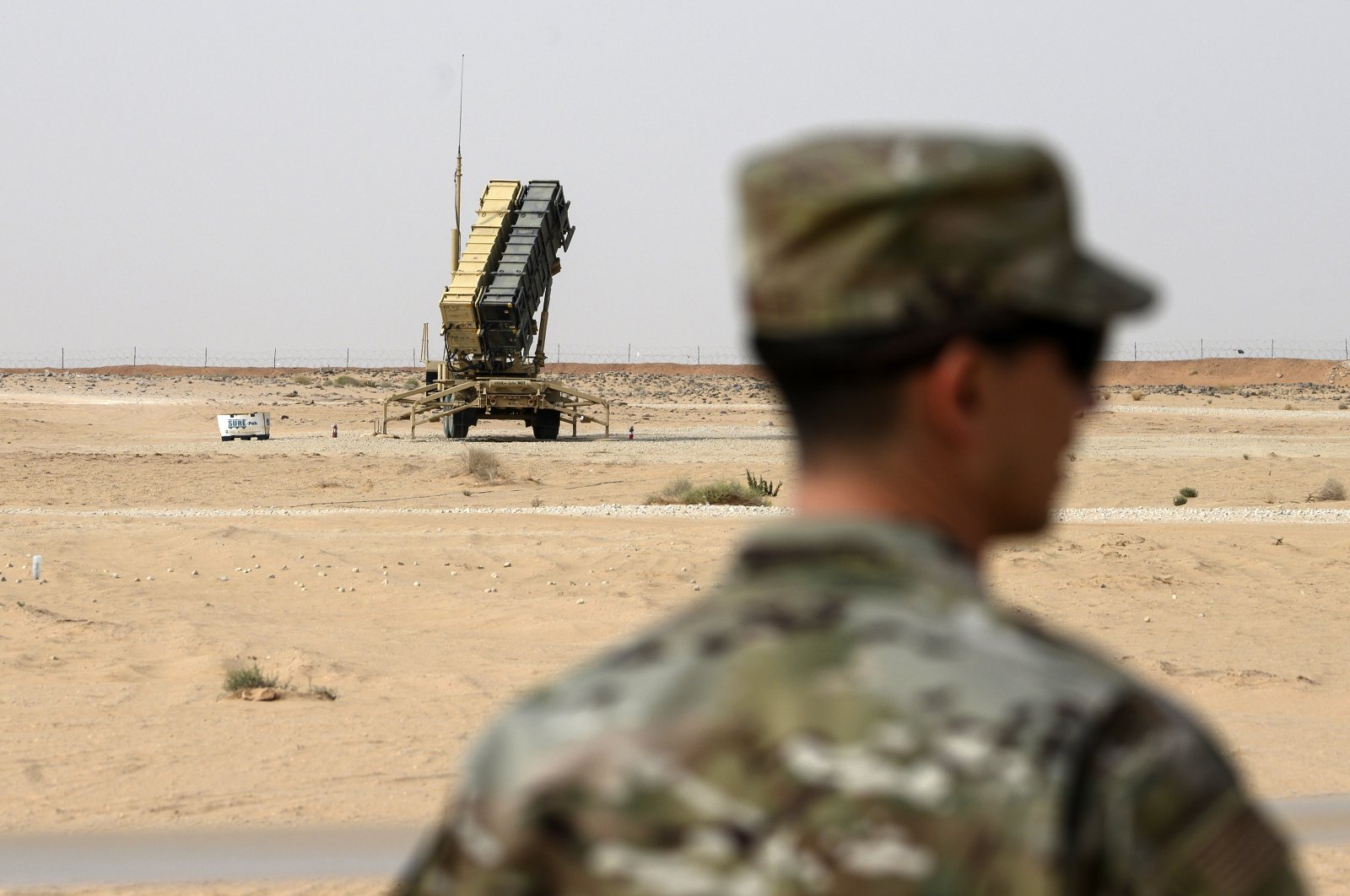 An explosion was heard in the Saudi Arabia capital Riyadh on Tuesday, according to a Reuters correspondent, but the cause was not immediately known.

Saudi-owned Al Arabiya TV cited local reports of an explosion and videos circulating on social media of a missile being intercepted over Riyadh.

Yemen's Iran-aligned Houthi forces have carried out many cross-border attacks into Saudi using drones and missiles since a Saudi-led coalition intervened in Yemen in early 2015 to restore the government the Houthis ousted from power.

On Saturday, the Saudi-led military coalition engaged in Yemen had said it had intercepted and destroyed an "enemy air target" launched towards Riyadh.

The Houthis denied responsibility for that attack, while a hitherto unknown group calling itself Alwiya Alwaad Alhaq, which roughly translates as "The True Promise Brigades," claimed it.