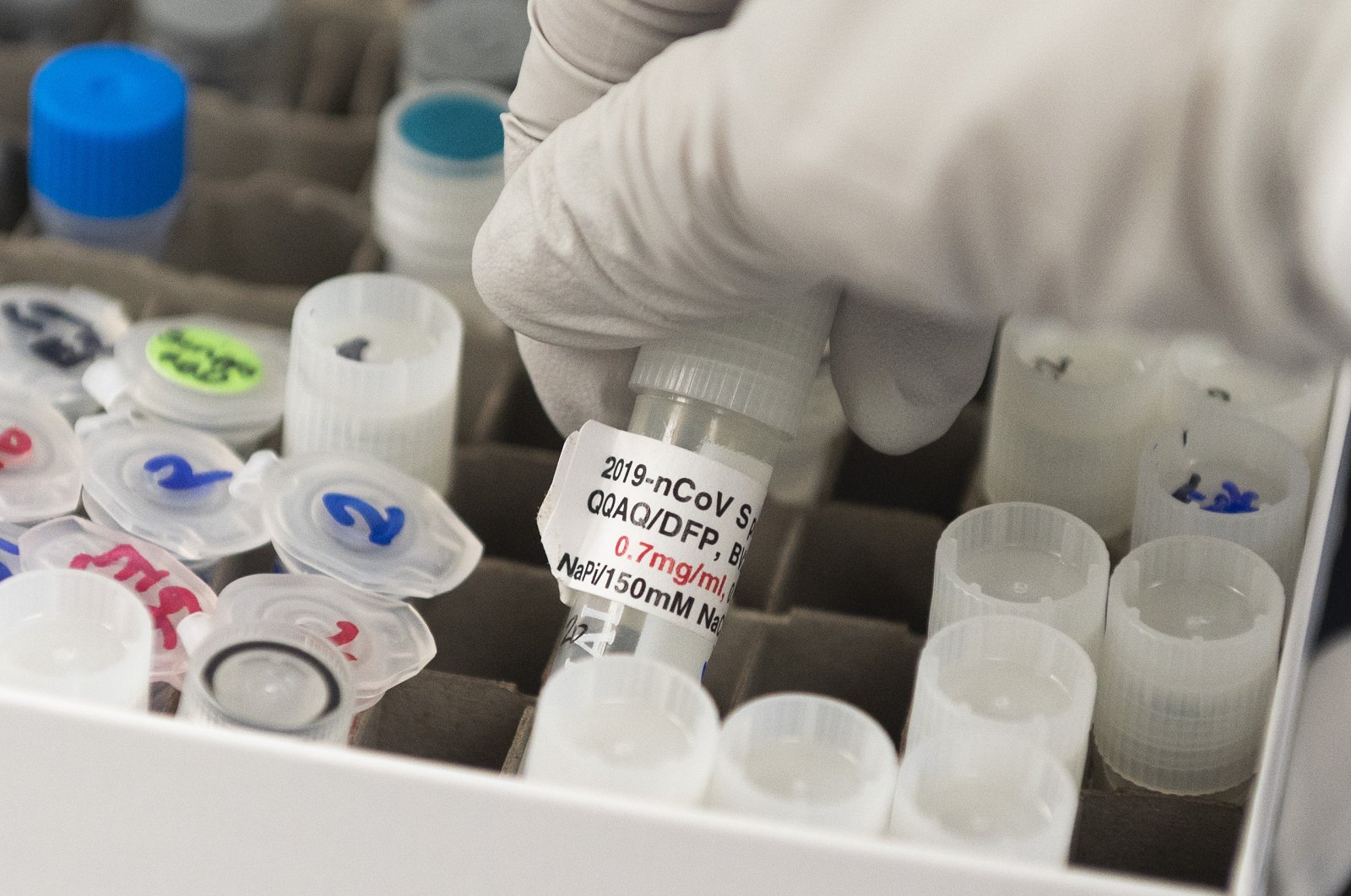 Stock markets in the Gulf experienced further losses as countries across the Middle East implemented new precautions such as restrictions on the movement of people and shutting public places amid the new coronavirus outbreak.

The worst-hit Middle Eastern country, Iran, alongside Saudi Arabia, announced new cases of COVID-19 on Sunday. The number of deaths in Iran reached 1,685, with the total number of infections at 21,638, while Turkey and Israel neared 1,000 cases.

Israel implemented new rules on Sunday prohibiting most Israelis from leaving their homes for the next seven days.

Qatar restricted all forms of public gatherings and made a statement saying that individuals who violate these restrictions would be arrested.

The UAE also implemented precautions such as shutting beaches, parks and pools, and imposing new restrictions on restaurants.

The aviation industry in the Middle East is also being battered by the new coronavirus outbreak. Emirates airline announced the suspension of all passenger flights from March 25, while Abu Dhabi’s Etihad Airways also halted the majority of its flights.

Turkey's death toll due to COVID-19 rose to 21 Saturday, while the number of confirmed cases has surged since the first case was announced last week, reaching 947.

Turkey has taken several measures to stem the virus such as temporarily closing schools and universities, halting events and public activities, postponing foreign visits, and barring spectators from sports events.