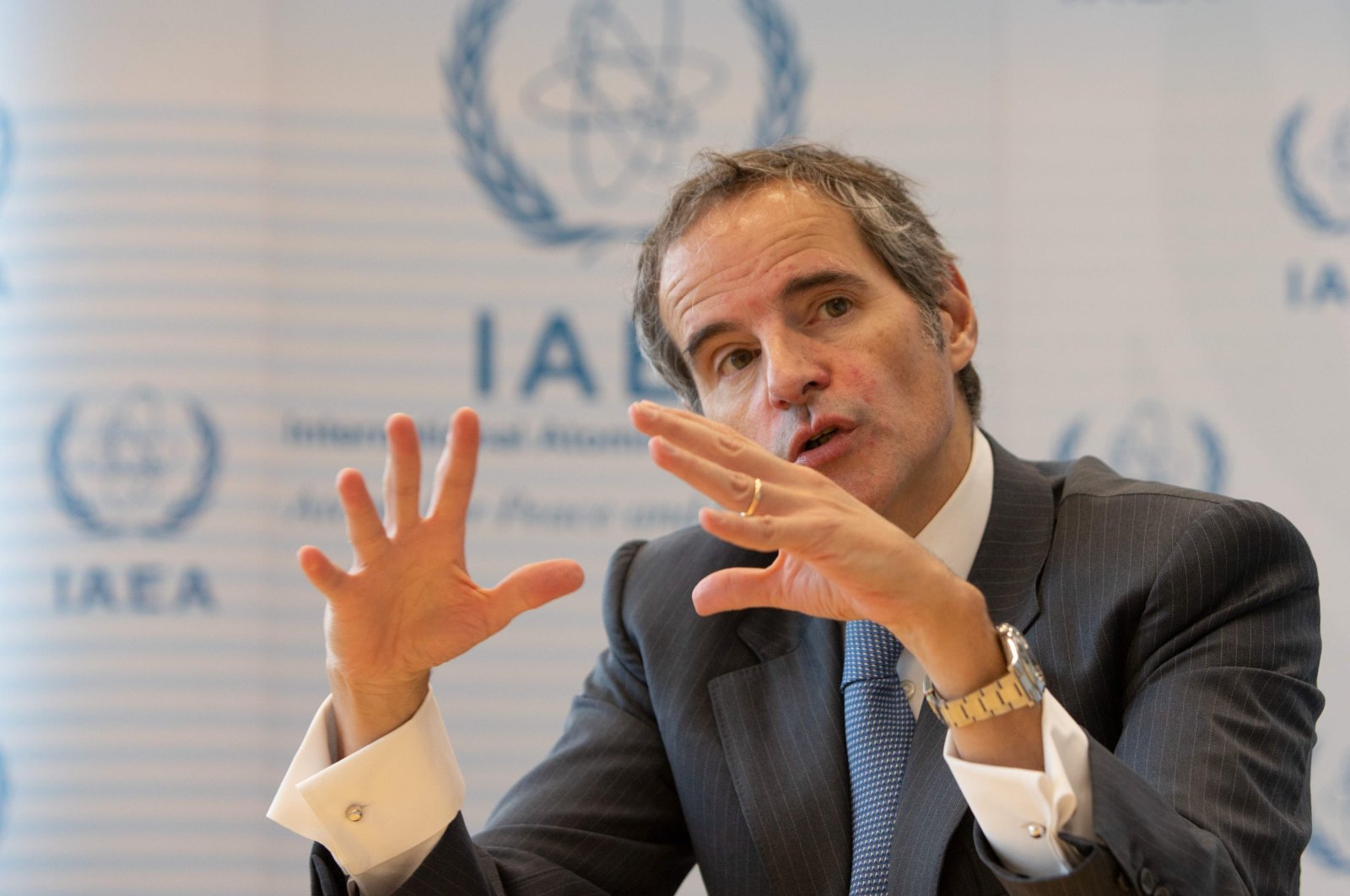 Iran has nothing to gain from ending inspections of nuclear facilities, the head of the U.N.'s nuclear watchdog told the French Press Agency (AFP) on Monday.

Responding to calls by Iranian members of parliament to end inspections following the assassination of a top nuclear scientist, International Atomic Energy Agency (IAEA) Director General Rafael Grossi said it was "essential to give the world the necessary and credible assurances that there is no deviation from the nuclear program to military uses.

"We understand the distress but at the same time it is clear that no-one, starting with Iran, would have anything to win from a decrease, limitation, or interruption of the work we do together with them," he said.

Grossi confirmed that so far the IAEA had not yet received any sign from Iranian authorities that anything would change regarding inspections of nuclear facilities in the wake of the killing of Mohsen Fakhrizadeh.

Iran's parliament on Sunday demanded the halt of international inspections of nuclear sites in the country, signaling another potential retreat from a key commitment in its 2015 nuclear deal with world powers.

"This is not the first time that parliamentarians have expressed themselves in this way or in very similar ways," Grossi pointed out.

"We haven't received any indication of restriction or limitation of their cooperation with us," he said. "I do not see any reason to believe that this would be the case now."

Fakhrizadeh was laid to rest on Monday, three days after he was assassinated on a major road outside Tehran.

"Let me say that we abhor violence of any type, we are an international organization for peace and security," Grossi said.

The killing will put yet more strain on diplomatic efforts to salvage Iran's 2015 nuclear deal with world powers, which has been disintegrating ever since the U.S's withdrawal two years ago.

Also on Monday, it was announced that the deal's remaining parties, Iran, France, the U.K., Germany, Russia and China, would meet for talks in Vienna on Dec. 16.