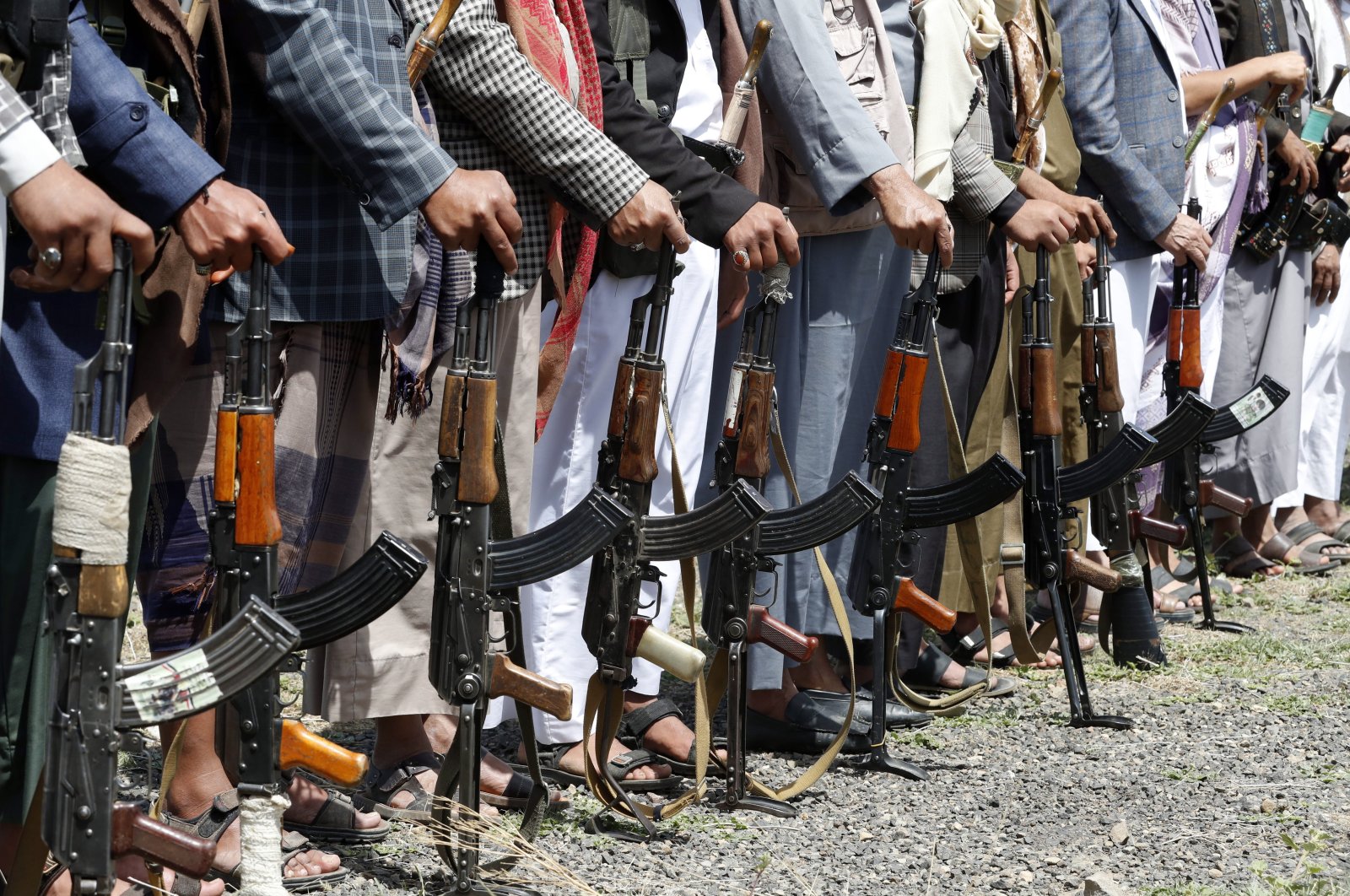 The United States on Thursday imposed sanctions on two Houthi military officials leading an offensive to seize Yemen's Marib region as the U.S. special envoy on Yemen called for de-escalation and pressed for a cease-fire deal.

The Houthis have been battling a Saudi Arabian-led military coalition for more than six years in a war that has killed tens of thousands of people and pushed Yemen to the brink of famine.

"Sanctions do not scare the mujahideen" holy fighters, Mohammed Ali al-Houthi, head of the group's supreme revolutionary committee, said in a Twitter post. "If they continue the blockade and aggression, then perhaps there will be strikes on unexpected sites in some aggressor countries."

The movement has kept up cross-border attacks on Saudi Arabia and its offensive in Yemen's gas-rich Marib after Riyadh in March proposed a nationwide cease-fire deal that includes reopening air and sea links to Houthi-held areas.

But the Houthis have insisted restrictions be lifted on Hodeidah port, the main entry of Yemen's commercial and aid imports, and Sanaa airport before any truce talks.

The Saudi-led coalition intervened in Yemen in March 2015 after the Houthis ousted the internationally recognized government from the capital, Sanaa, in a conflict widely seen as a proxy war between rivals Saudi Arabia and Iran.

U.S. envoy Tim Lenderking on Thursday also urged the coalition to remove restrictions on all Yemeni ports and airports to ease what the United Nations says is the world's largest humanitarian crisis.