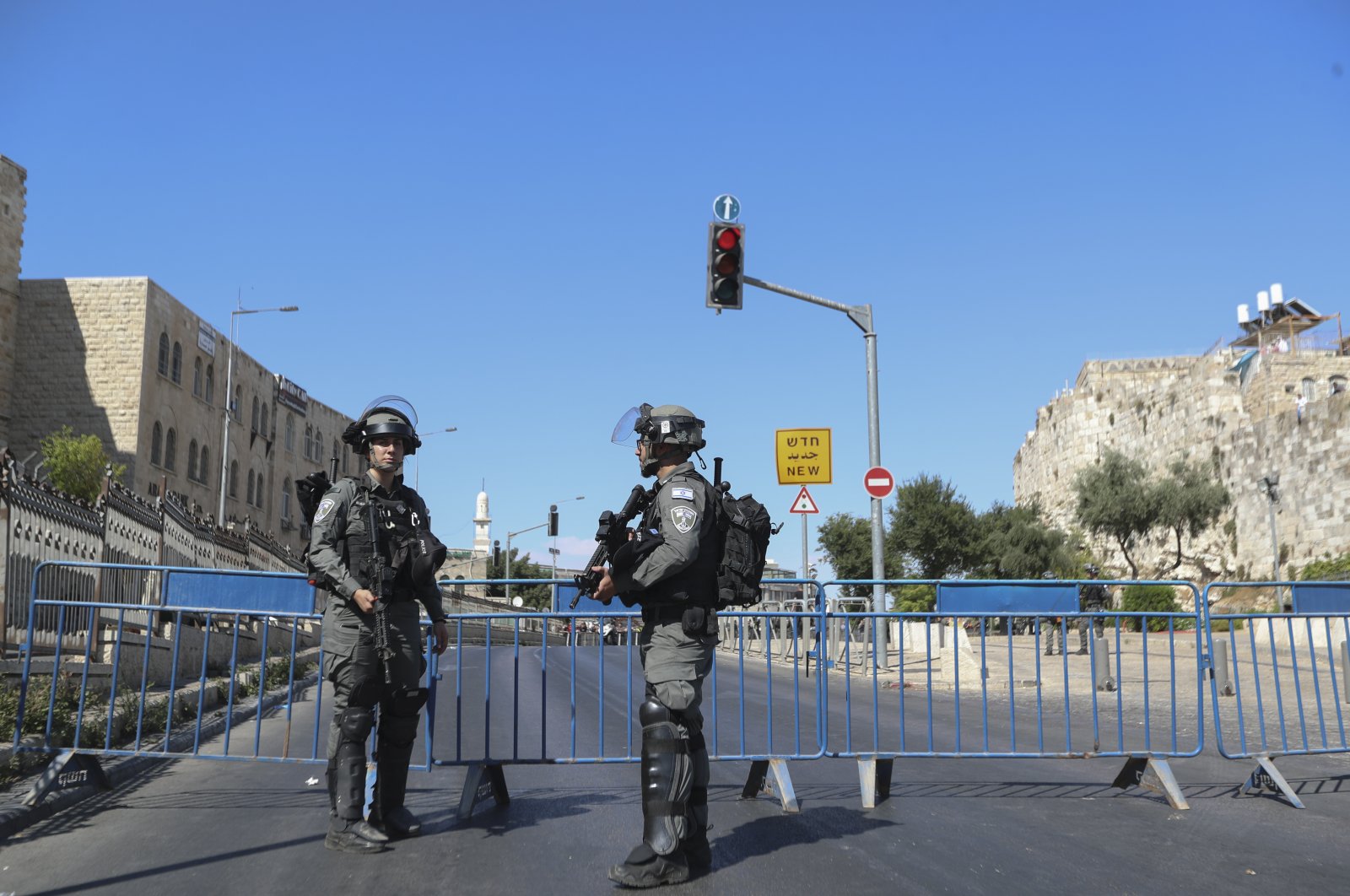 The indictment came just over a year after the shooting of Eyad Hallaq. Hallaq’s family had previously criticized Israeli authorities' investigation into Eyad's killing and had called for much tougher charges.

The officer, who remains unidentified in the indictment submitted to the Jerusalem District Court Thursday, was charged with reckless manslaughter and if convicted could face up to 12 years in prison.

Hallaq, 32, was fatally shot just inside the Old City’s Lion’s Gate on May 30, 2020, as he was on his way to the special needs institution that he attended. The officer's commander, who was also present during the incident, was not charged.

The area is a frequent site of Israeli security forces' attacks on Palestinians, and the Old City’s narrow streets are lined with hundreds of security cameras that are monitored by police. But as the investigation proceeded last summer, prosecutors claimed that none of the cameras in the area had worked and there was no footage of the incident.

Prosecutors from the police internal investigations department said in a statement that the decision to charge the officer “was made after deep examination of the evidence, examination of all the circumstances of the incident and the claims heard during the officer’s hearing.” They said Hallaq's death was a “serious and unfortunate incident” and that the officer shot him “while he took an unreasonable risk that he would cause his death.”

According to accounts at the time, Hallaq was shot after running away and failing to heed calls to stop. Two members of Israel’s paramilitary border police then chased Hallaq into a garbage room and shot him as he cowered next to a bin.

The Justice Ministry said in a statement in October, when prosecutors recommended charges against the officer, that the wounded Hallaq pointed to a woman he knew and muttered something. The officer then turned to the woman and asked her in Arabic, “Where is the gun?”

She replied, “What gun?” At that point, the officer under investigation fired again at Hallaq.

The woman mentioned in the statement is Hallaq’s special needs teacher, who was with him that morning. At the time of the shooting, she told an Israeli TV station that she had repeatedly called out to police that he was “disabled.”

In the charges filed Thursday, prosecutors described how the accused shot Hallaq in the stomach when he had his back against a wall in a corner, then shot him a second time in the chest while Hallaq was sprawled on the ground injured.

Hallaq's family was not immediately available for comment but had previously expressed concerns the killing would be whitewashed, especially after the alleged camera malfunction.

Ayman Odeh, head of the Joint List of Arab parties in Israel’s parliament, responded on Twitter, calling the indictment for reckless manslaughter "an infuriating and denigrating charge.”

Hallaq's shooting drew comparisons to the death of George Floyd in the United States and prompted a series of small demonstrations against Israeli police violence. The uproar crossed Israeli-Palestinian lines and drew Jewish protesters as well. Israeli leaders expressed regret over the shooting.